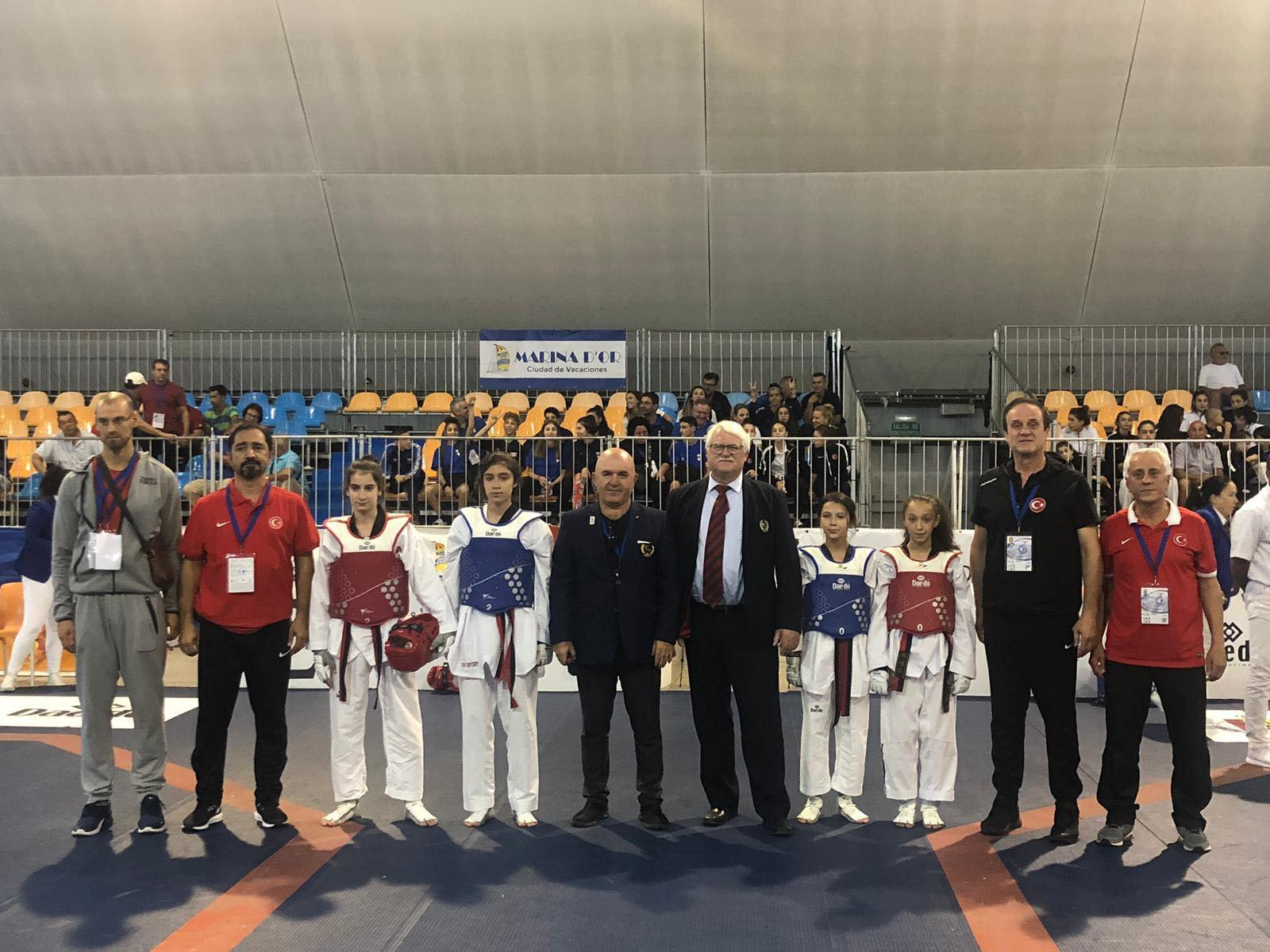 World Taekwondo Europe (WTE) may bid to replace weight divisions with height categories at cadet level after holding a trial.

The governing body claim the idea is in response to youngsters rapidly losing weight due to "uneducated coaches and parents".

Fighters from Turkey and Sweden fought in two height divisions – the 149 to 152 centimetres and the 165 to 168cm – at the European Cadet Championships in Marina d'Or in Spain.

"With this new concept of height categories World Taekwondo Europe is trying to protect our youth's health and sport future," the continental body said.

"World Taekwondo Europe's most concern on this project is safety and the health of our children."

Cadet athletes are aged between 11 and 14.

WTE Games Committee chairman Ali Sagirkaya explained the idea in Marina d'Or before fighters battled for one round.

The organisation has studied the idea for 10 months which included the measuring of more than 1,000 cadets worldwide.

They claim that 57 per cent were found to have an unhealthy or dangerous score on the body mass index or were close to these levels.

The plan is now due to be discussed further at the WTE General Assembly in Dublin on November 27.