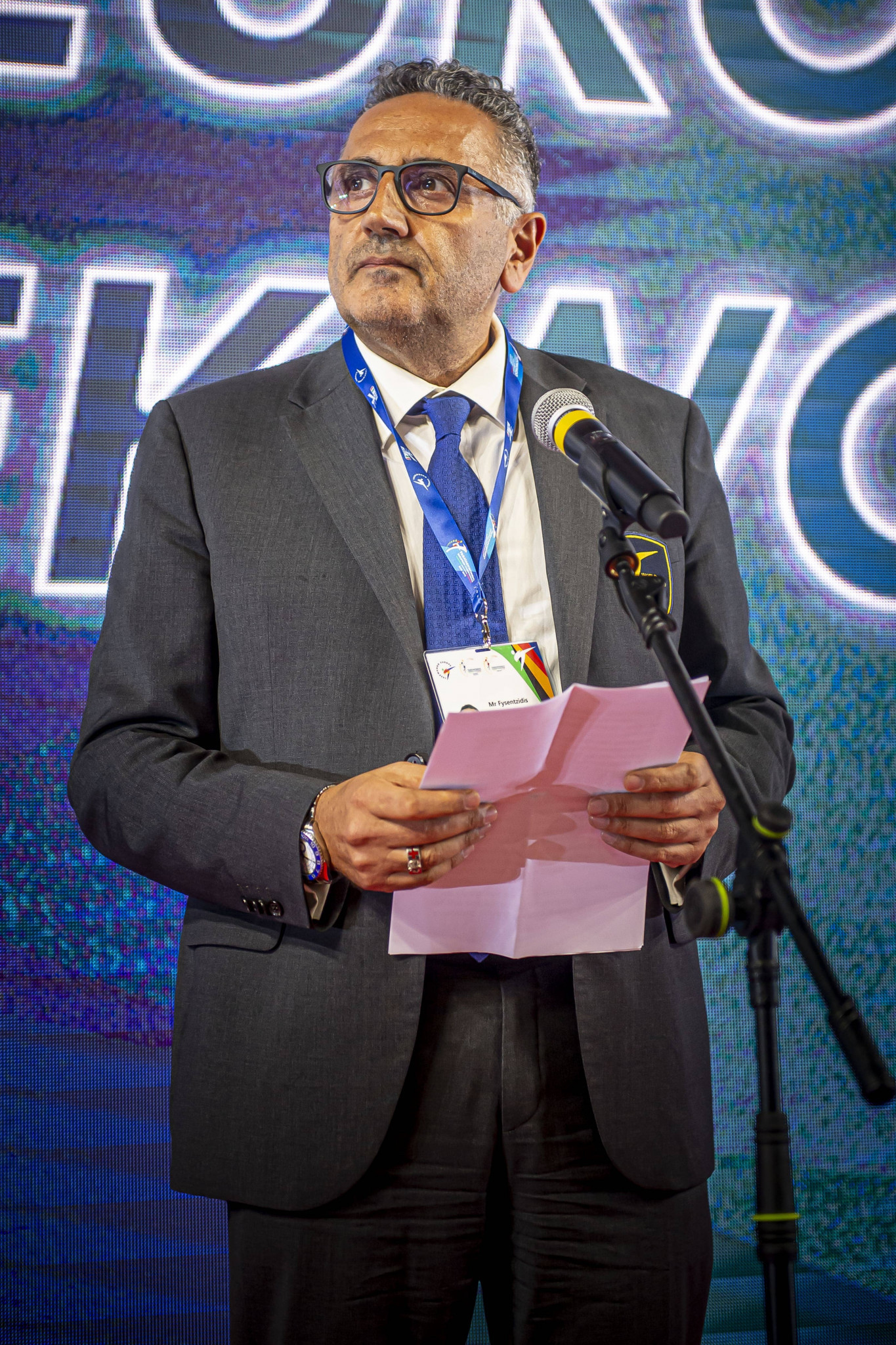 Competition was held at the Italian city's PalaFlorio from November 1 to 3.

Almost 250 European athletes participated from across 45 countries, including the World Taekwondo Refugee Team.

"As [World] Taekwondo Europe, we are determined to be innovative and deliver first-class events, of which the taekwondo family will be proud, and create positive memories and an excellent legacy of athletes to inspire future generations to take-up, and continue to practise, taekwondo at elite level," Fysentzidis said.

"Also, allow me to warmly thank WTE vice-president and President of the Bari 2019 Organising Committee, Angelo Cito, for delivering this prime event and for giving us the privilege of welcoming you all from beautiful Italy; a landmark country in the history of European taekwondo and recent host of the World Taekwondo Grand Prix series."

With taekwondo dropped from the European Games programme after the inaugural edition in Baku in 2015, the event in Bari aimed to compensate European athletes who would have otherwise missed out on the opportunity to collect ranking points for next year's Olympic Games in Tokyo.

"Taekwondo is one special sport because it is made by special people, who strongly believe in sport and in Olympic values," Cito, who is also President of the Italian Taekwondo Federation, added.

"I thank the President of WTE, Sakis Pragalos, and all of you for the precious work we have done all together over the years, making Europe the leading continent of this wonderful sport.

"I wish all of you – athletes, coaches, referees – to realise your dream of participating in the Tokyo 2020 Olympic and Paralympic Games."

A total of 10 gold medals were won across the three days of action.