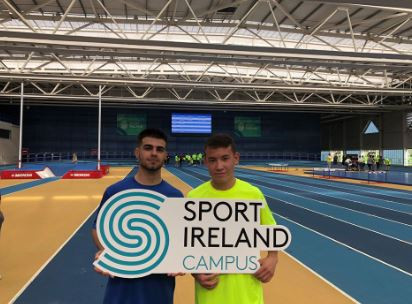 World Taekwondo Europe has announced its Olympic Weight Categories Championships will become an annual event, starting with the 2019 edition in Dublin at the end of November.

The Championships were launched in 2015 and had been hosted biannually but with a view to improving competition and sustainability among European Taekwondo, the governing body has changed its tack.

Dublin is due to host the third edition of the Championships at Sports Ireland Campus between next Friday (November 29) to December 1 and the event will welcome European and international taekwondo athletes.

It follows successful events in Nalchik in Russia in 2015 and the Bulgarian capital Sofia in 2017.

The first edition in Nalchik was seen as a way of introducing athletes to the official weight categories for Olympic Games competition.

A maximum of two athletes per European county were allowed to compete in each weight category but by 2017, the Championships had grown to include 225 athletes from 34 countries.

In Sofia the event was broadcast by several national media and television channels.

The inaugural Youth Olympic Weight Categories Championship will be launched in the Dublin event.

Extending the competition to the youth ranks is seen by World Taekwondo as a way to introduce the younger generation to competitive taekwondo and aid their development.

As it looks to develop the sport across the country, the Bosnia and Herzegovina Taekwondo Federation will host the joint Championships in 2020

The event is due to be staged on October 28 and 29 in Sarajevo.