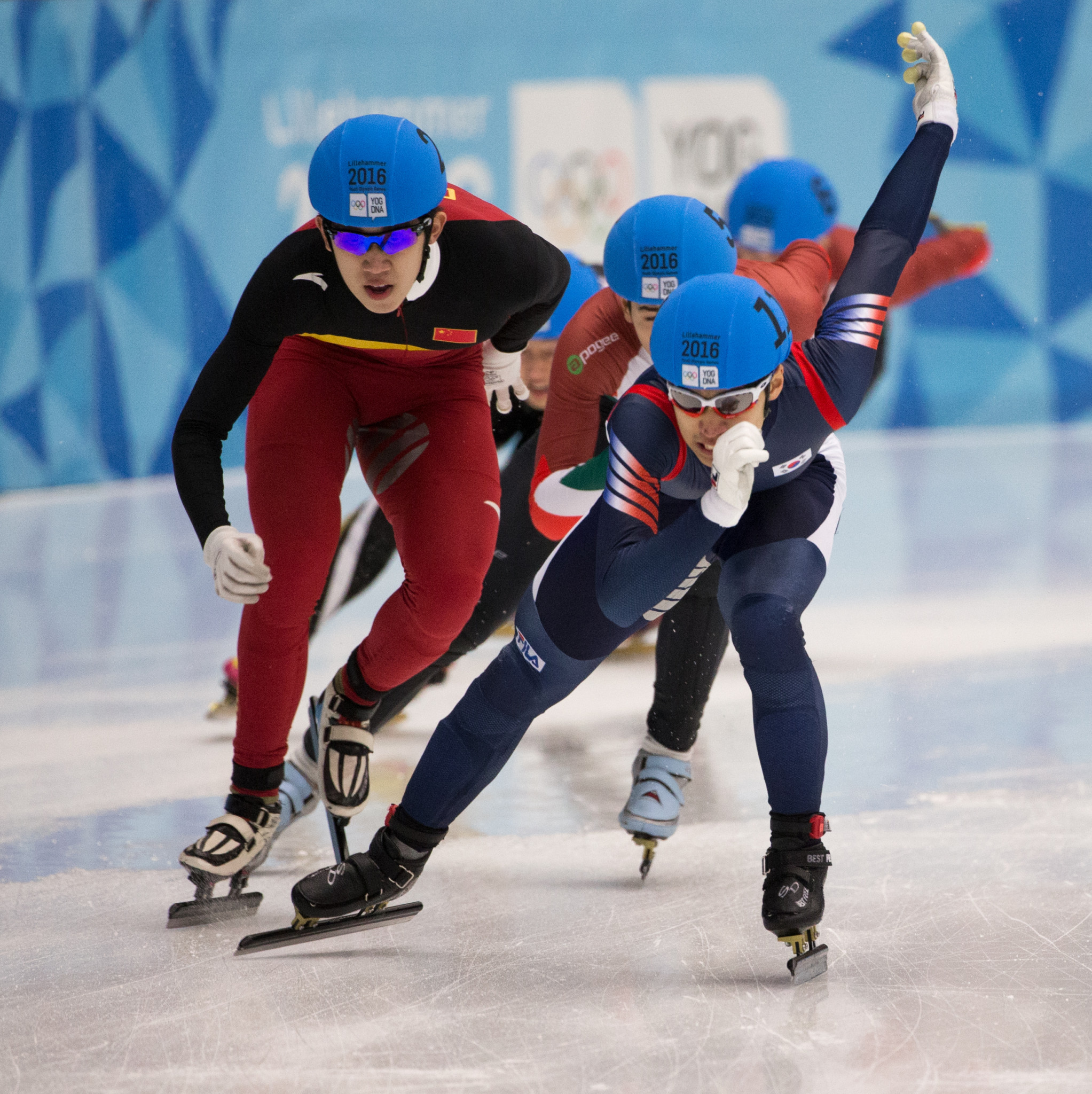 The allocation of short track quota places for the Lausanne 2020 Winter Youth Olympic Games has been confirmed by the International Skating Union.

Berths were provisionally allocated after this year's World Junior Short Track Speed Skating Championships in Montreal in January, with countries then able to accept or reject their spots.

Across the men's events, China, Japan, South Korea and Russia will all field two skaters each.

In women's competitions, South Korea, The Netherlands, Poland and the US have been allocated a pair of skaters.

Slovenia has opted not to use its men's and women's quotas, while Luxembourg and Serbia will not take up places on the men's side.

Australia and Sweden are not using their women's places.

Only skaters born between January 1, 2002 and December 31, 2004 are eligible to compete at Lausanne 2020, which will take place in the Olympic capital between January 9 and 22.

Short track competition is due to take place at the Vaudoise Aréna, with both men and women racing over 500 metres and 1,000m.

A mixed NOC team relay will also be held.