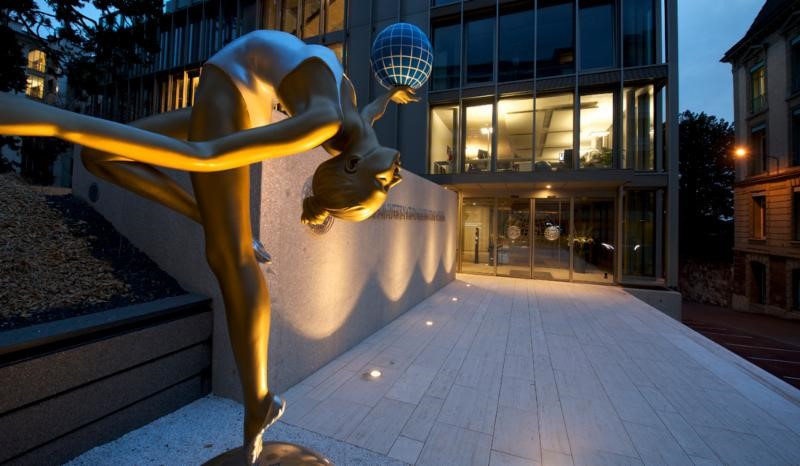 The International Gymnastics Federation's (FIG) Executive Committee has approved the constitution and operational rules for its proposed new Ethics Foundation.

The world governing body has been working to set-up the body since the sexual abuse scandal which rocked the sport in the United States.

Its creation still needs to be rubber-stamped by FIG's member countries at the organisation's Congress in Baku in December, although this is expected to be a formality.

Executive Committee members met in Pacific Harbour in Fiji to approve the constitution and operational rules.

They also gave the green light to changes which need to be made to the FIG's statutes, Code of Ethics and Code of Discipline in order for the Foundation to be established.

According to the proposed constitution, the Foundation will have responsibility for "monitoring the good governance and ethical principles of the FIG", "managing disciplinary procedures" and "safeguarding athletes and other participants in gymnastics from harassment and abuse".

It is proposed that the Foundation will be made up of three sections - safeguarding, disciplinary and compliance.

The safeguarding arm would include a helpdesk for reporting harassment or abuse cases, and would be responsible for carrying out initial investigations after any complaints or accusations.

It would also provide legal support if needed.

The disciplinary section would include two bodies already in existence - the Disciplinary Commission and Appeal Tribunal.

The job of the compliance section would be to "monitor good governance and ethical principles of the FIG".

The governance of the Foundation would be the responsibility of a Foundation Council, made up of between five and seven members.

They would be elected for a period of four years, together with a foundation director and auditor, who would each be appointed by the Council.

This structure would allow the Foundation to function independently from FIG, it is claimed.

"The FIG has a long and rich history of which the gymnastics family is rightly proud," said FIG President Morinari Watanabe, who was proposed last month as an International Olympic Committee member.

"Our aim is to become a role model for good governance and compliance in the world of sport.

"Such a structure will allow us to better protect the athletes as well as the federations of each country."

The Foundation will be up and running by January 1 if approved by Congress.

It follow disgraced former USA Gymnastics doctor Larry Nassar being jailed for up to 175 years.

More than 250 people have accused him of abuse, including American Olympic athletes.