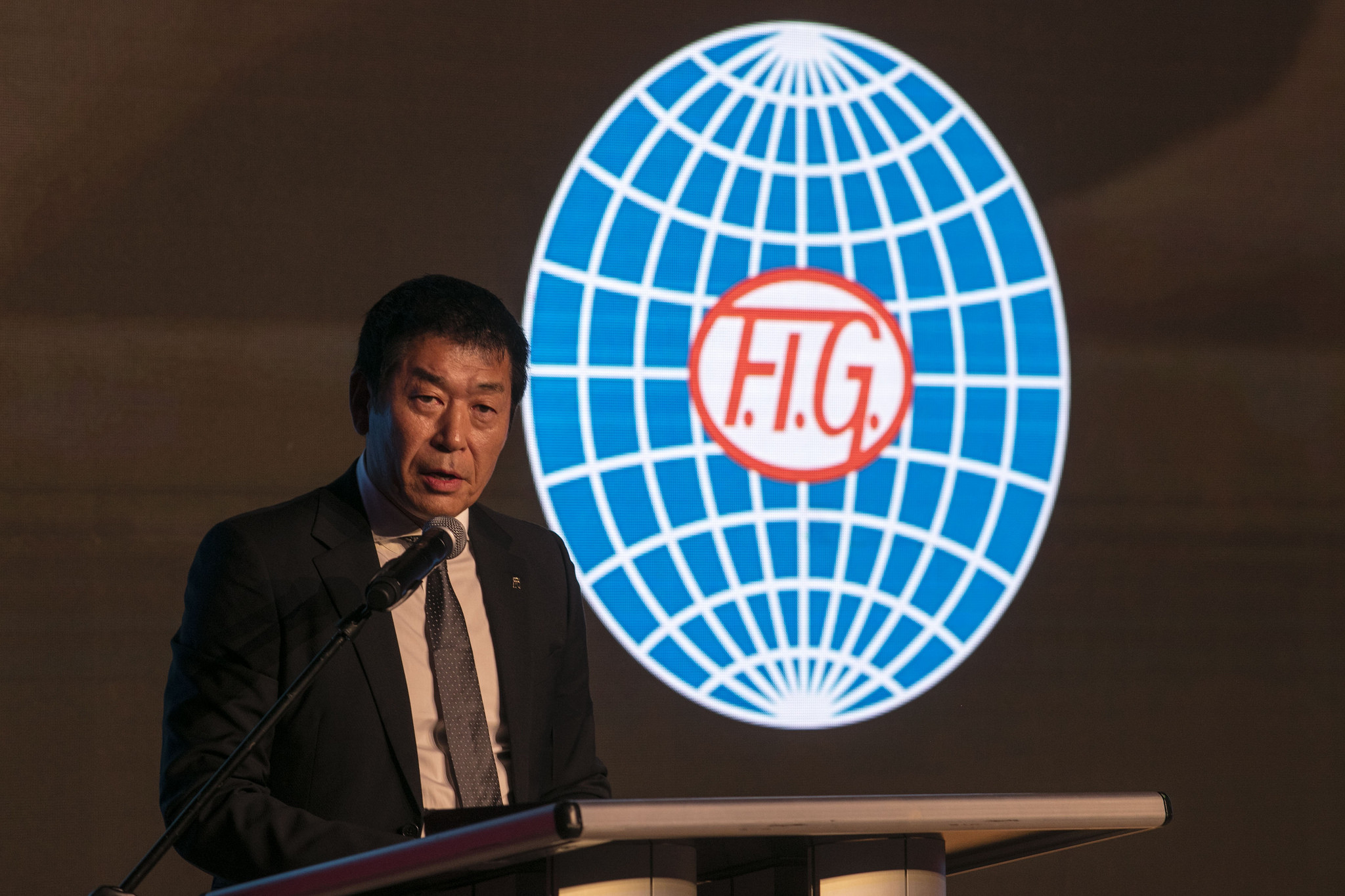 Changing attitudes in coaching is key to ensuring there is no repeat of the sexual abuse scandal in the United States, International Gymnastics Federation (FIG) President Morinari Watanabe claimed here today.

Watanabe told insidethegames at the Olympism in Action Forum that coaches should take on more of a parental role with gymnasts in their care.

"Gymnasts think coaches have a big power but the coach must be like a parent," he said.

The Japanese official, elected President in November 2016, spoke at a session dedicated to harassment in sport at the forum.

He informed those in attendance about the FIG's Ethics Foundation, being established by the worldwide governing body following the scandal in the US which saw former USA Gymnastics team doctor Larry Nassar jailed for up to 175 years.

It has also sparked a governance crisis within USA Gymnastics, with President and chief executive Kerry Perry being forced to resign after just nine months in the role following criticism over her response.

The creation of the Foundation still needs to be rubber-stamped by FIG's member countries at the organisation's Congress in Baku in December, although this is expected to be a formality.

According to the proposed constitution, the Foundation will have responsibility for "monitoring the good governance and ethical principles of the FIG", "managing disciplinary procedures" and "safeguarding athletes and other participants in gymnastics from harassment and abuse".

It is proposed that the Foundation will be made up of three sections - safeguarding, disciplinary and compliance.

The safeguarding arm would include a help desk for reporting harassment or abuse cases, and would be responsible for carrying out initial investigations after any complaints or accusations.

Watanabe admitted he expected "many reports" to come in to the FIG when it is launched in January.

He claimed this number would decrease to half of the figure recorded in the first 12 months in the second year.

"It is because coaches who come to know this new system will start paying attention to their way of coaching," added Watanabe.

"This system itself will deal with the cases and by doing so, it will play a role of prevention."

The disciplinary section of the Foundation would include two bodies already in existence - the Disciplinary Commission and Appeal Tribunal.

The job of the compliance section would be to "monitor good governance and ethical principles of the FIG".

The governance of the Foundation would be the responsibility of a Council, made up of between five and seven members.

They would be elected for a period of four years, together with a Foundation director and auditor, who would each be appointed by the Council.

This structure would allow the Foundation to function independently from FIG, it is claimed.

"FIG will not be informed of the reports and the information will be kept confidential," said Watanabe.

"Even the FIG President cannot intervene."