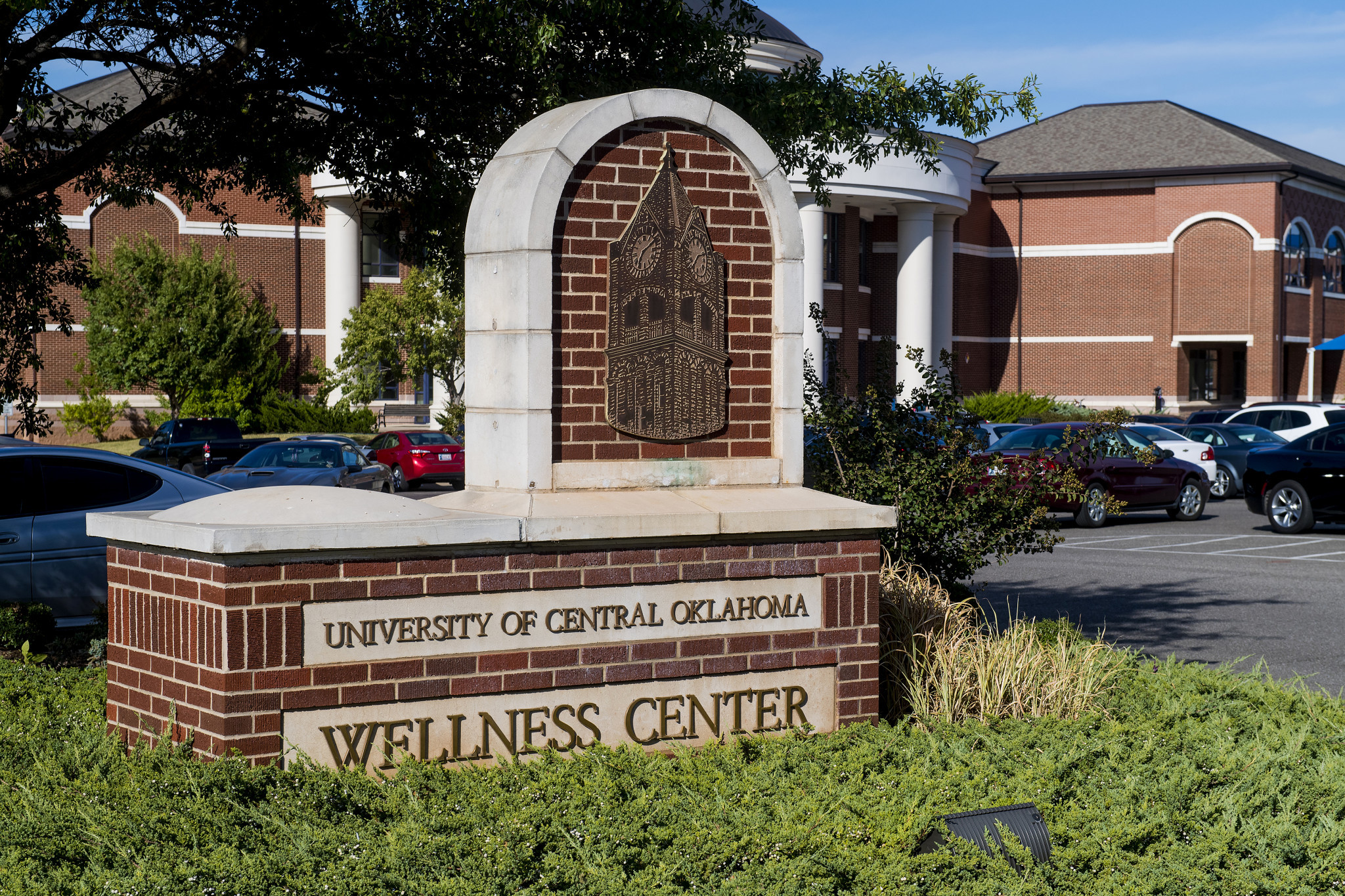 Edmond in Oklahoma will host the final men's sitting volleyball qualification tournament for next year's Paralympic Games in Tokyo, World ParaVolley and USA Volleyball have announced.

Matches will be held at the University of Central Oklahoma Wellness Center and are due to take place between March 16 and 21.

The winner will earn the last of eight places at Tokyo 2020.

So far, seven countries have qualified, including Japan automatically as hosts.

World champions Bosnia and Herzegovina and runners-up Iran lead the entries - the two countries have contested the final of every Paralympic Games since Sydney 2000.

They are joined by Brazil, winners of the Parapan American Games title earlier this year, and China, Egypt and Russia, the Asia Oceania, African and European champions, respectively.

"We are looking forward to USA Volleyball hosting this important event since the organisation has a history of delivering top quality events for the sitting volleyball athletes of the world, including back in 2010 when they hosted the largest Sitting Volleyball World Championships ever at that point," World ParaVolley President Barry Couzner said.

The United States men's sitting volleyball Team will be hoping to utilise the home-soil advantage to once again qualify for a Paralympic Games following its participation at Rio 2016, where they finished in eighth place.

"USA Volleyball is honoured to host the Tokyo 2020 Men's Paralympic Qualification Tournament and be a part of the road to Tokyo for the Paralympic Games," USA Volleyball sitting national teams program director Bill Hamiter said.

"It will be great to showcase a world-class event in the Edmond-Oklahoma City communities where our national team trains.

"We expect a competitive event with every team striving to gain the final berth into the Paralympic Games."

The tournament is open to all World ParaVolley member men's teams that have not already qualified for Tokyo 2020.

The tournament field is expected to have a maximum of eight teams.

The entry deadline will be January 10.

A venue and date for the women's final qualifying tournament still has to be confirmed after Italy withdrew as hosts in August.