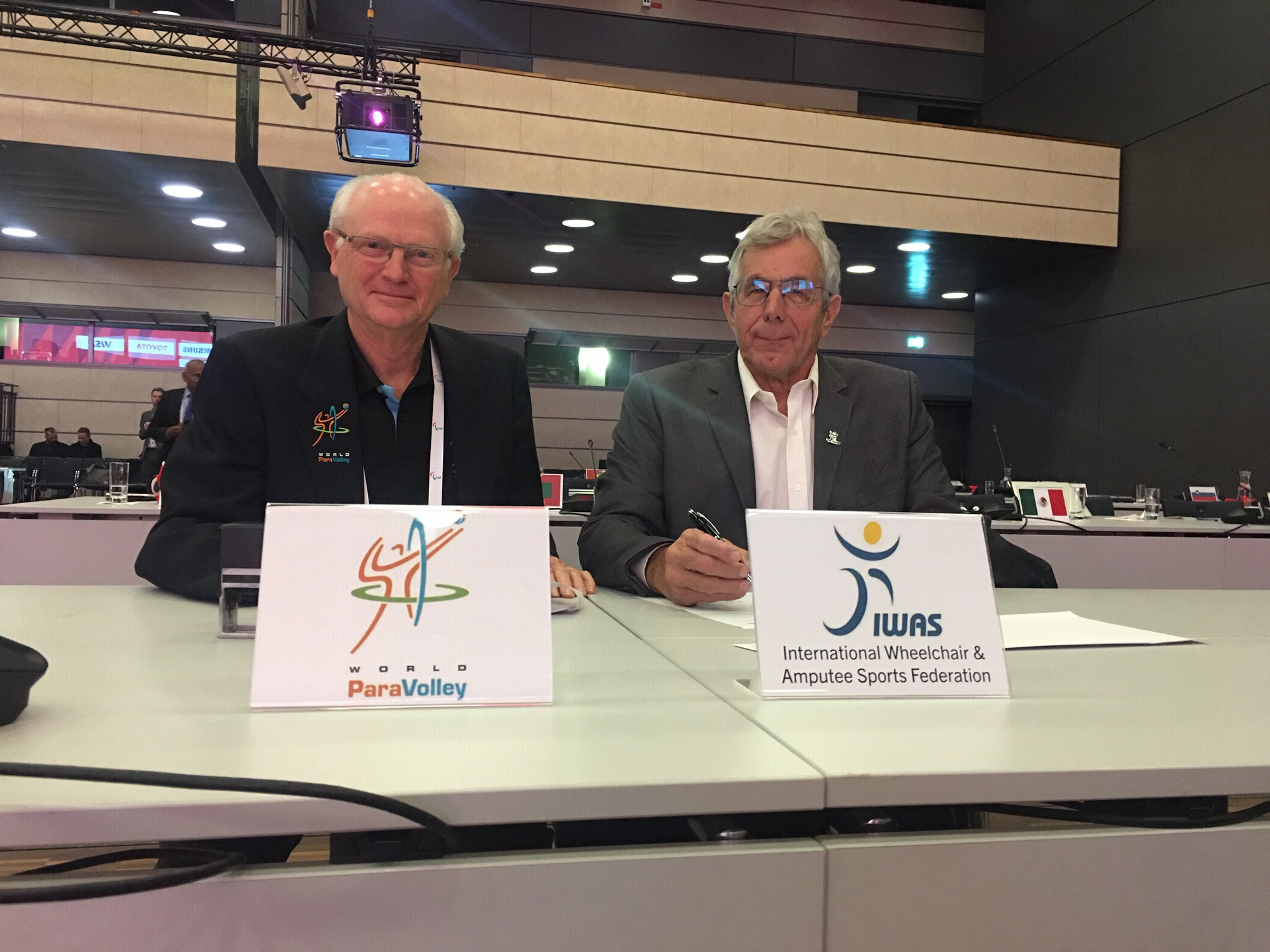 Sitting volleyball has been confirmed on the programme at next year's International Wheelchair and Amputee Sports Federation (IWAS) World Games in Thailand.

The sport will make its debut at the multi-sport event after World ParaVolley signed an agreement with the IWAS.

A men's tournament will be contested at the 2020 Games, due to be held in the Thai city of Nakhon Ratchasima.

"World ParaVolley’s Glenn Stewart will be the technical delegate and plans are underway for a men’s competition in the host city, Nakhon Ratchasima in Thailand," World ParaVolley added in a statement.

Sitting volleyball was among the 12 sports considered for inclusion at the 2020 IWAS World Games when the Thai city was awarded the event earlier this year.

Competition will take place in modern venues across the city, including cultural hubs such as the Central Plaza, The Mall and Terminal 21.

The Games are expected to attract more than 1,000 athletes from 50 countries.

The event is the biggest on the IWAS calendar and has featured the international debut of many athletes who have gone on to become Paralympic, world and regional champions, and medallists, over the years.