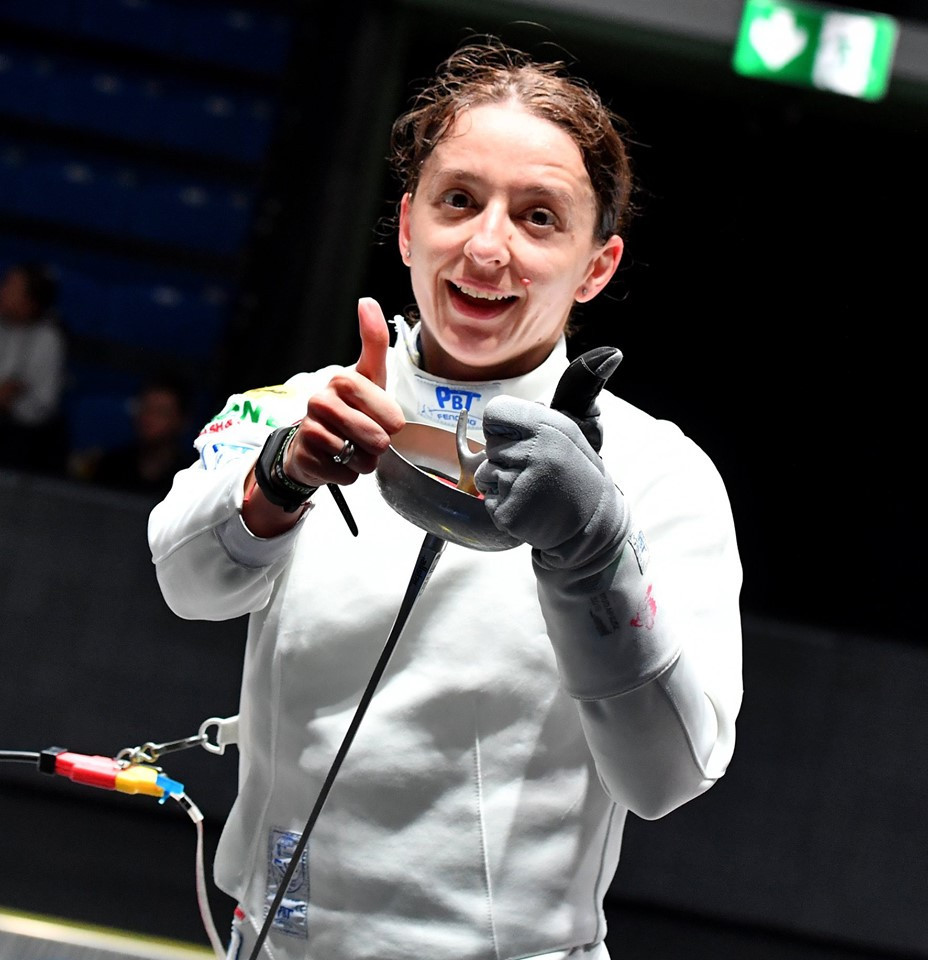 She had earlier defeated China's Sun Yiwen 15-14 in the semi-finals at the Kalev Sports Hall.

Sun was joined on the third step of the podium by compatriot Zhu Mingye, who lost 15-8 to Kolobova in the other last-four encounter.

Top seed Kong Man Wai Vivian of Hong Kong suffered elimination at the quarter-final stage after falling to a 15-10 defeat at the hands of Kolobova.

China's Lin Sheng, the second seed, was beaten 14-13 by Italy's Nicol Foietta at the last-16 phase.

Action in Tallinn is due to conclude tomorrow, when the team event will take centre stage.