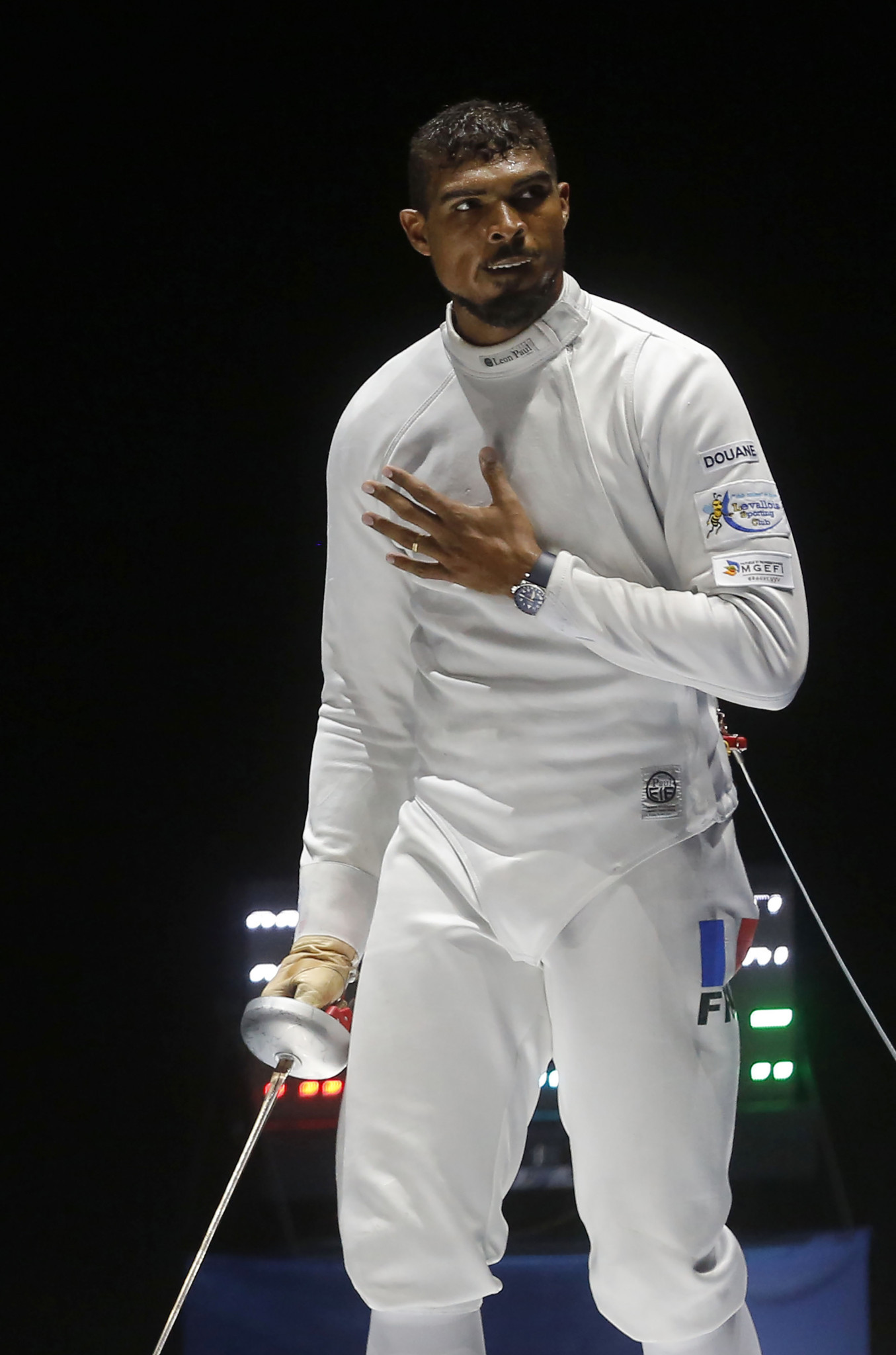 He will now go on to meet Borel, the reigning world champion, in the first round of the main draw at the French capital’s Stade Pierre de Coubertin.

Second seed Bogdan Nikishin of Ukraine also learned who his last-64 opponent would be with Denmark's Frederik von der Osten having earned the right to face him.

At the FIE Women's Épée World Cup in Tunis, France’s Océane Tahe has secured a last-64 match with top-ranked Ana Maria Popescu of Romania after navigating her way through the pool stage and preliminaries at the United Arab Emirates city’s Shabab Al Ahli Club.

Standing between second-ranked Mara Navarria of Italy and a place in the last 32 is China’s Wang Yaping.

Individual competition in Paris and Dubai is due to conclude tomorrow with the medallists to be decided come the end of the day.

Team events are scheduled to be held on Sunday (May 19).