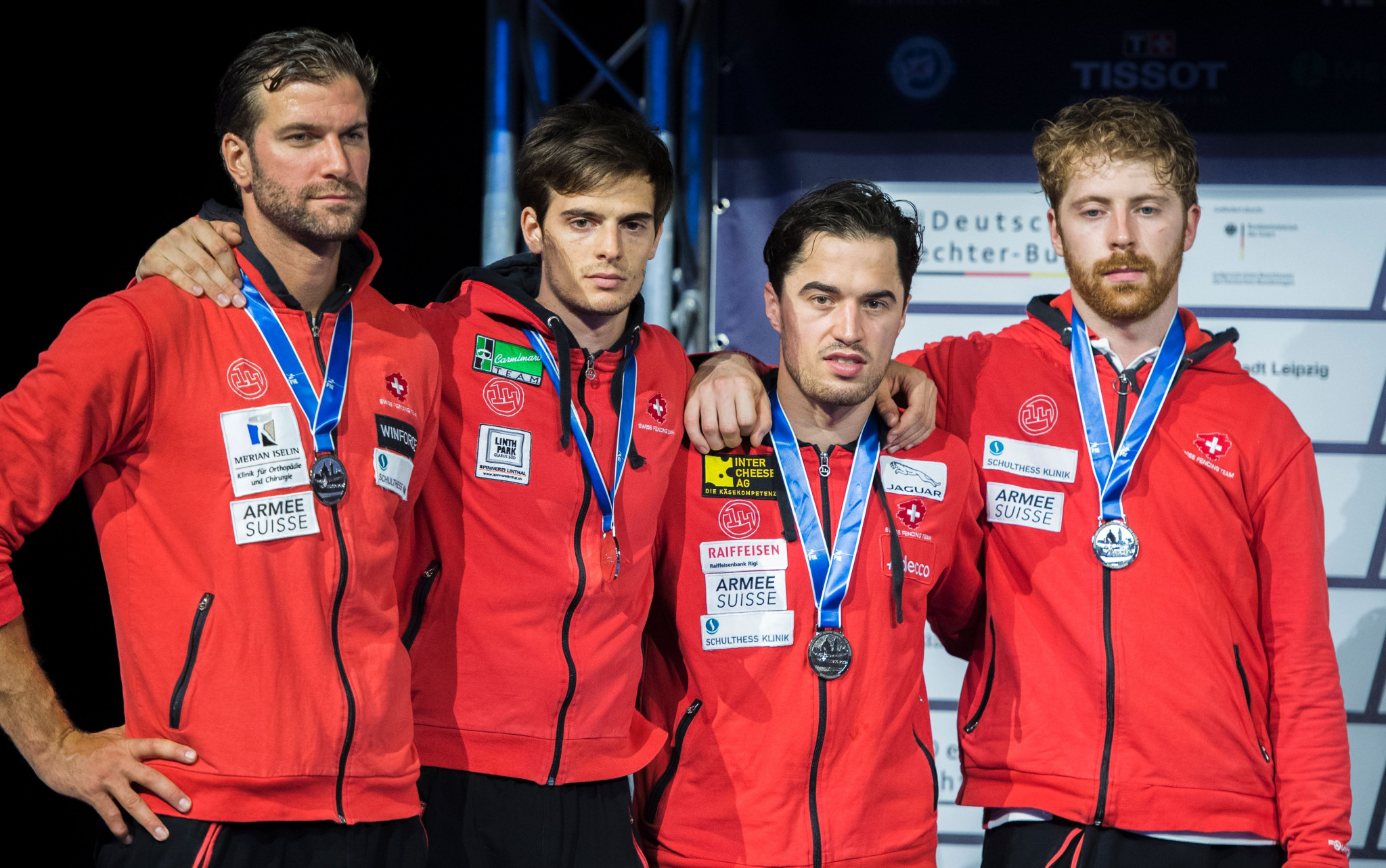 Switzerland avenged their 2017 World Championships final defeat to France with victory over the host nation in the team gold medal match at the Men's Épée World Cup in Paris.

The Swiss team recorded a 45-32 triumph in the final against the Olympic champions at Stade Pierre de Coubertin in the French capital.

The result silenced the home crowd inside the venue and inflicted further disappointment on world champion Yannick Borel, who suffered a shock exit in the last 32 of the individual competition yesterday.

Switzerland beat Italy 36-27 to set up a meeting with the hosts.

Poland scooped the team honours at the Women's Épée World Cup in Dubai.

The Polish squad outclassed the United States 41-28 in the final.

The bronze medals were claimed by Italy, who lost 36-30 to Poland in their semi-final, and China, defeated 45-35 by the US.