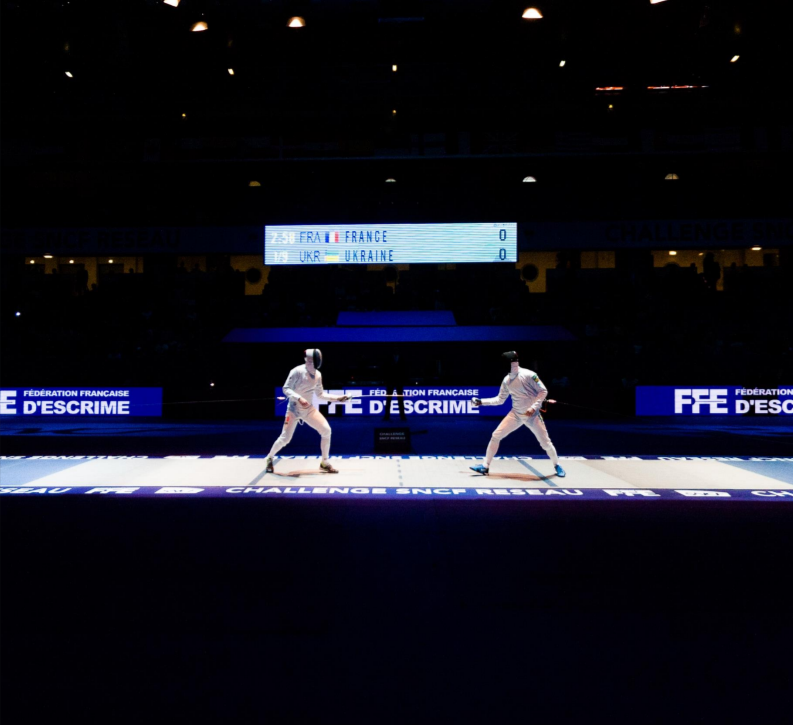 Paris is set to host an International Fencing Federation Men's Épée World Cup this weekend with individual and team events being spread across the three days of competition.

Following tomorrow's preliminary action at Stade Pierre de Coubertin, individual medals are due to awarded on Saturday (May 18).

A team competition will then bring an end to proceedings on Sunday (May 19).

The event, officially known as Challenge SNCF Réseau, will give the French capital an opportunity to show off its hosting credentials as it continues preparations for the 2024 Olympic and Paralympic Games.

Among the entries is world champion Yannick Borel, who will be looking to triumph on home soil.

Nikishin was a bronze medallist at the 2018 World Fencing Championships in Wuxi in China.