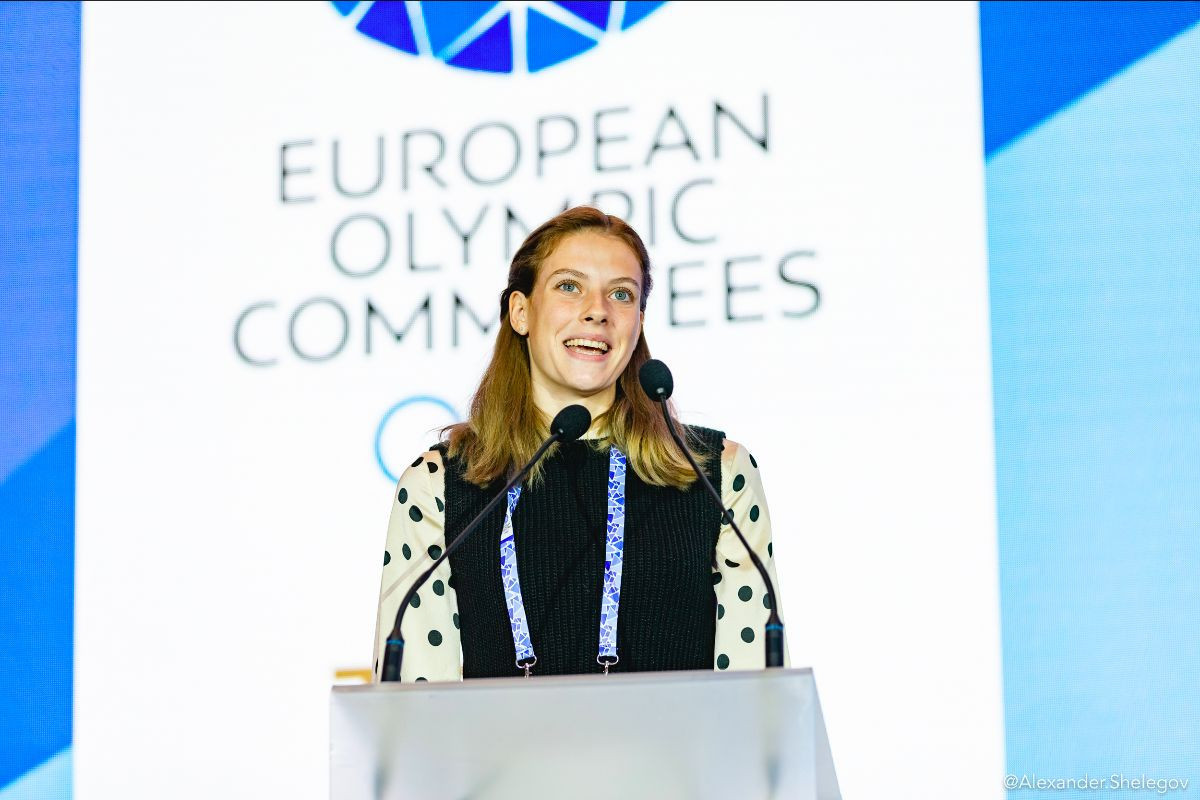 Mahuchikh received the highest number of votes from delegates at the EOC General Assembly, having earned a silver medal at the International Association of Athletics Federations World Championships in Doha last month.

Grcic won two gold medals at the 2019 EYOF in Baku, with Mihkels doing the same.

Mahuchikh claimed one gold at the 2017 EYOF in Gyor and another at the 2018 Summer Youth Olympic Games in Buenos Aires, with Pusztai achieving two gold medals in the Argentinian capital.

Villa earned three gold and a silver at Buenos Aires 2018.

The prize was created in 2011 to remember Piotr Nurowski, former PKOI President who died tragically in a plane crash.

The centenary celebrations were then marked by a musical gala which looked back at the history of PKOI and the Olympic movement.

"It is a great honour to be here with you tonight to celebrate the 100th anniversary of the Polish Olympic Committee," said Bach.

"With over 300 Olympic medals won, your athletes personify the heart of this remarkable Olympic Movement.

"For over a century the Polish Olympic Committee has spread the Olympic values of excellence, friendship and respect across the country."

Włodarczyk, who successfully defended her title at Rio 2016, initially finished second at London 2012 but was reassigned gold following the disqualification of Russia's Tatyana Lysenko due to an anti-doping violation.