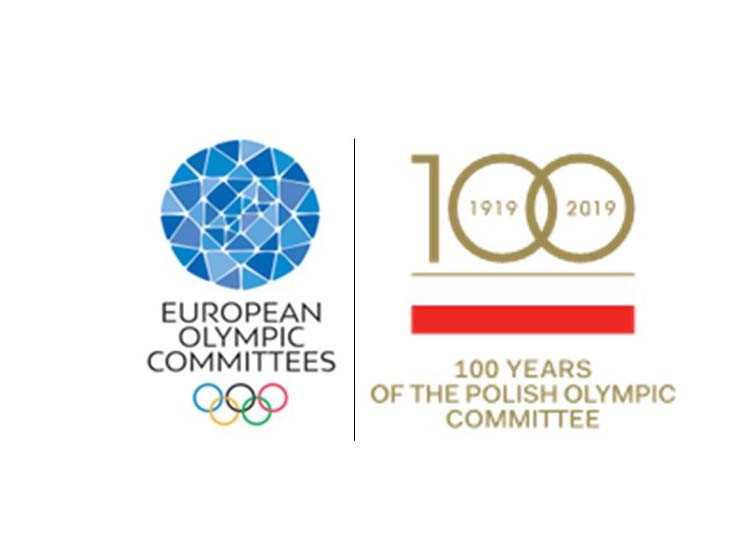 The first day of the General Assembly is set to focus on this year's European Games, held in the Belarusian capital of Minsk from June 21 to 30.

A media and communication analysis of the Games is then scheduled for presentation.

Having been awarded the 2023 European Games in June, a delegation from Krakow and Malopolska will introduce their ideas for the third edition of the sporting competition.

Updates will also be provided for the Tokyo 2020 Summer Olympic Games and the Beijing 2022 and Milan-Cortina 2026 Winter Games.

The "European Sport Model" is expected to be discussed, having been a focal point of last year's General Assembly in Marbella.

Also on the agenda are reports on Olympic Solidarity, WADA, the EOC Commissions and the European Union.

The second day of the General Assembly is set for Saturday (October 26), with a focus on the European Youth Olympic Festival (EYOF).

Reports from this year's winter and summer EYOF in Sarajevo and Baku are scheduled, followed by presentations from the 2021 winter EYOF in Vuokatti and the respective summer event in the Slovakian city of Banská Bystrica.

The candidate cites for the 2025 summer and winter EYOF will then be announced.

Votes will be collected for the summer edition of the Piotr Nurowski prize for best young athlete, with the winner set to be announced that evening during PKOI centenary celebrations.

Nurowski, the former President of the Polish Olympic Committee, died in 2010 in a plane crash in Russia.