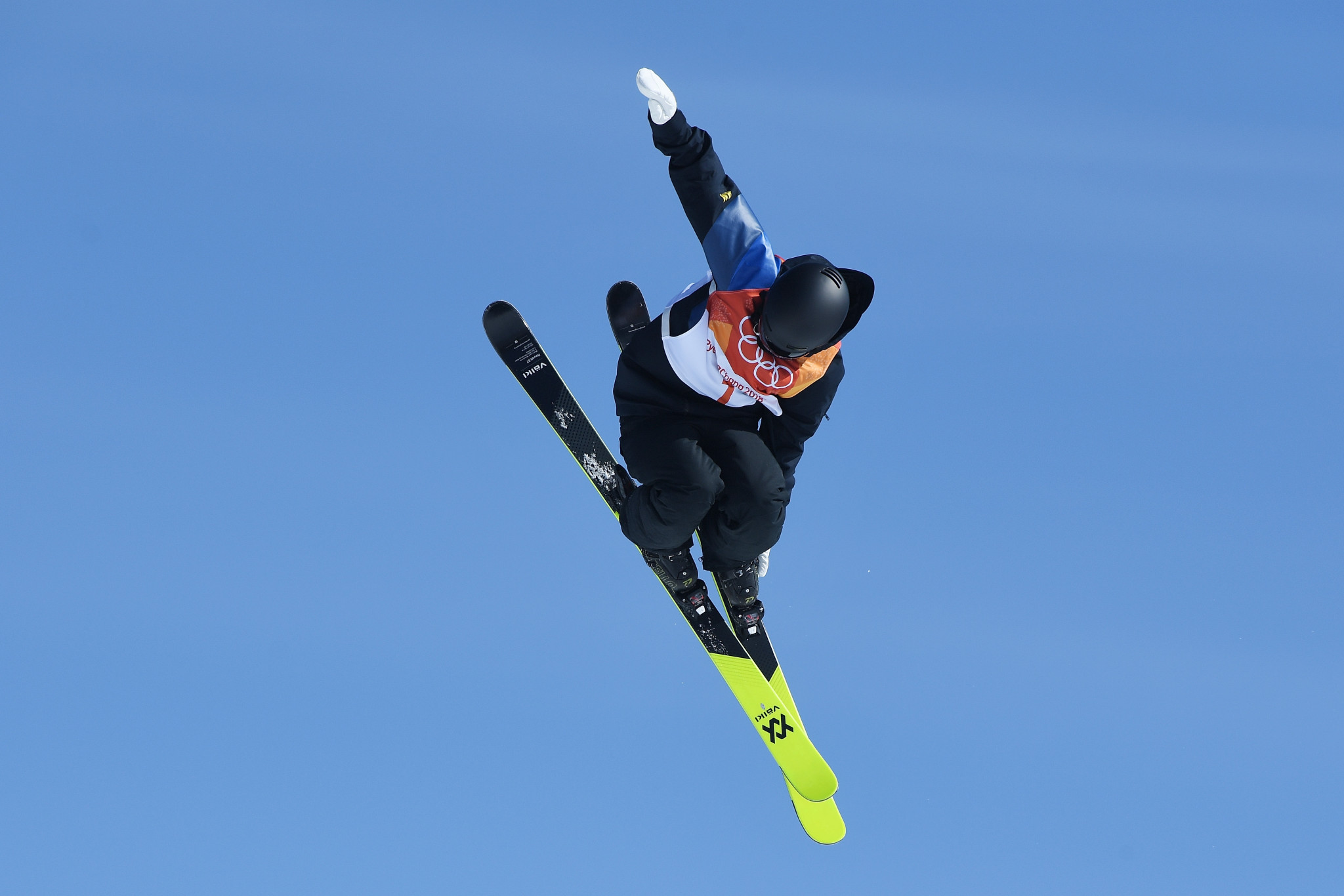 Five finalists for the winter version of the Piotr Nurowski prize have been announced by the European Olympic Committees (EOC), with the winner set to be announced here tomorrow.

Nurowski, the former President of the Polish Olympic Committee, died in 2010 in a plane crash in Russia.

The winter award is presented at the annual EOC seminar, while the summer prize is handed out at the organisation's General Assembly later in the year.

National Olympic Committees were encouraged to put forward their athletes, before a shortlist of five youngsters was selected.

Four female athletes have been shortlisted for the prize, including Sweden's freestyle skier Jennie Lee Burmansson.

The 15-year-old has starred on the World Cup circuit this season, securing the women's ski slopestyle title after one victory and three further podium finishes.

Burmansson also earned a Winter X Games bronze medal in the discipline, but missed the podium at her first Winter Olympics in Pyeongchang, where she ended eighth in the final.

She is joined on the shortlist by German figure skater Annika Hocke, who made her Winter Olympic debut at Pyeongchang 2018.

The 17-year-old competed alongside Ruben Blommaert in the pairs skating and team event.

Poland's Karolina Bosiek is another Pyeongchang 2018 Olympian to be nominated, having represented her country in speed skating at the Games in February.

French biathlete Camille Bened is the final female entry on the shortlist, having finished in third place in the International Biathlon Union Junior Women's Cup this season.

She then earned gold as part of France's women's relay team at the Junior World Championships in Estonia.

It was the latest achievement for Bened, who was a gold medallist at the Winter European Youth Olympic Festival last year in Erzurum, Turkey.

The shortlist is concluded by Peter Murphy of Luxembourg, the sole male representative.

The short track speed skater won the men's 1,500 metres event and overall classification at the EYOF in Erzurum.

The candidates are set to be presented to NOCs on the first day of the EOC seminar here tomorrow by Gerd Kanter, the EOC Athletes' Commission chair.

The EOC state that performances at competitions must be taken into consideration, but also the candidate's behaviour, actions and conduct in the fields of fair play, friendship, Olympic culture and values.

Since the summer award at the EOC General Assembly in Zagreb last year, not only the winner but all the of the best five European young athletes are awarded with a trophy and a scholarship.

To be eligible for the winter prize, athletes must be aged 18 or under by December 31 this year.