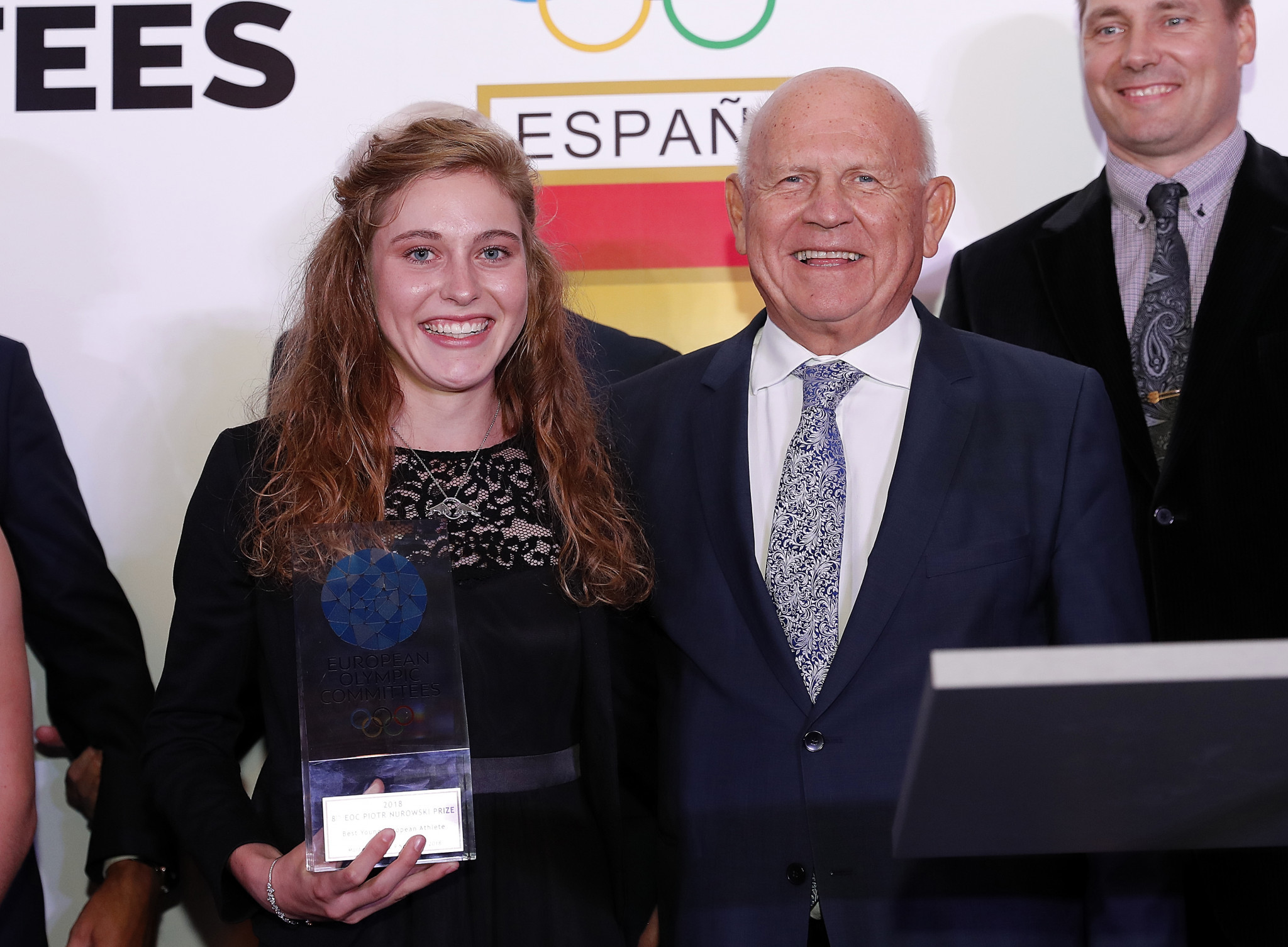 Nominations close on September 9, with the EOC then forming a longlist from the submitted applications.

The European National Olympic Committees will then select a shortlist of five athletes, to be invited to the EOC General Assembly in Warsaw on October 25 and 26.

The winner is announced on October 26.

All the finalists will be awarded with financial support for training and educational purposes.

The award is named after Nurowski, the former President of the Polish Olympic Committee who died in 2010 in a plane crash in Russia.