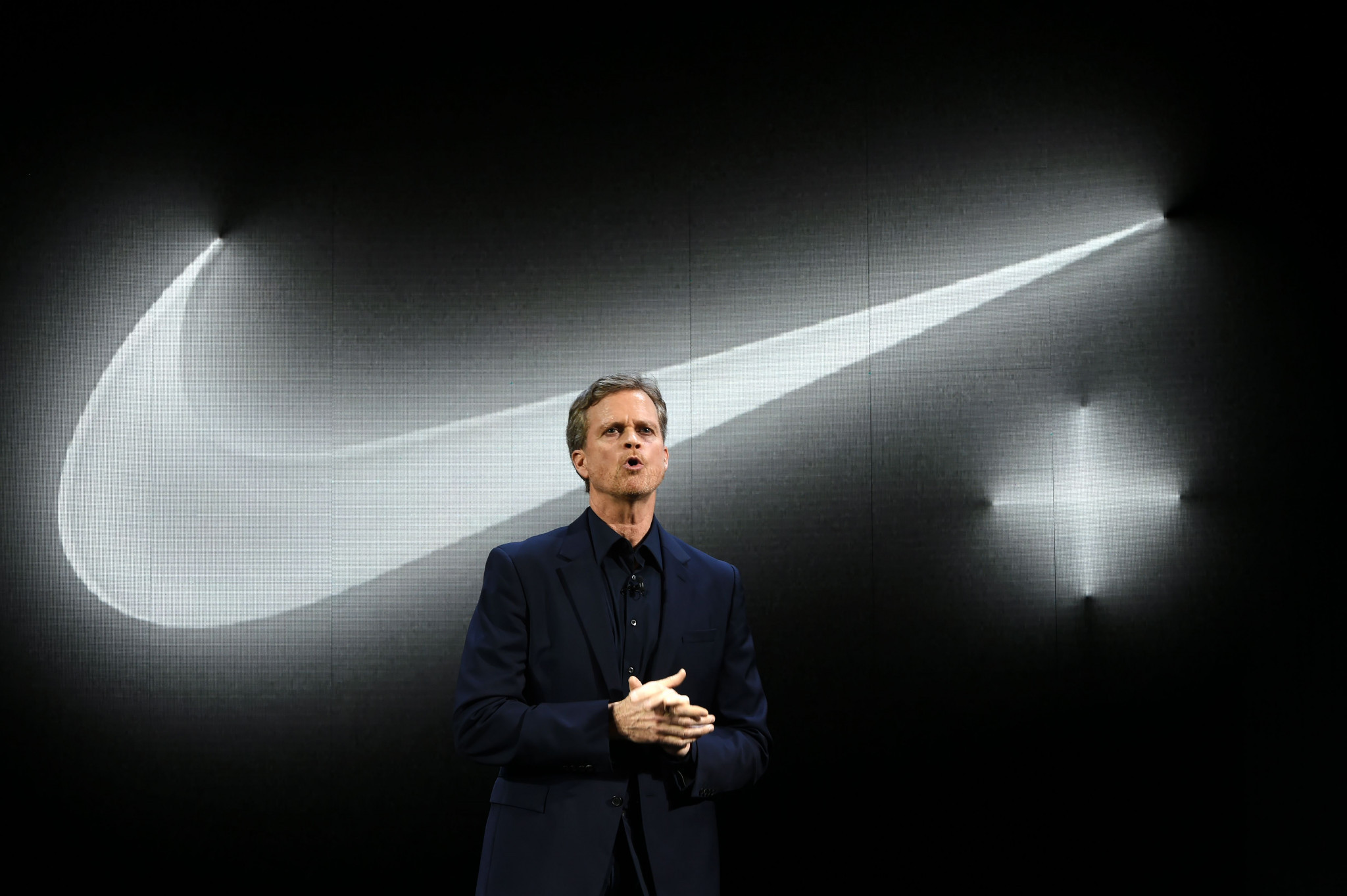 Nike’s long-time chief executive Mark Parker has announced he stepping down from his role in January 2020 less than a month after one of the American shoe company's most high-profile employees Alberto Salazar was banned because of his links to doping.

Parter will be replaced by Nike Board member John Donahoe, who formerly ran e-commerce company eBay.

Parker, who has been chief executive since 2006, will become executive chairman of the Board.

Parker had backed Salazar and pledged Nike would support him in any appeal.

Parker claimed in a television interview with CNBC that the Salazar scandal had "absolutely nothing" to do with him leaving his position and that succession plans have been months in the making.

Earlier this year, several Nike-sponsored athletes accused the company of enforcing financial penalties if they missed performance goals due to pregnancy, prompting a change in policy.

Last year, female employees led an internal revolt against what they saw as a toxic workplace culture within the company.

"I am delighted John will join our team," Parker said.

"is expertise in digital commerce, technology, global strategy and leadership combined with his strong relationship with the brand, make him ideally suited to accelerate our digital transformation and to build on the positive impact of our consumer direct offence.”