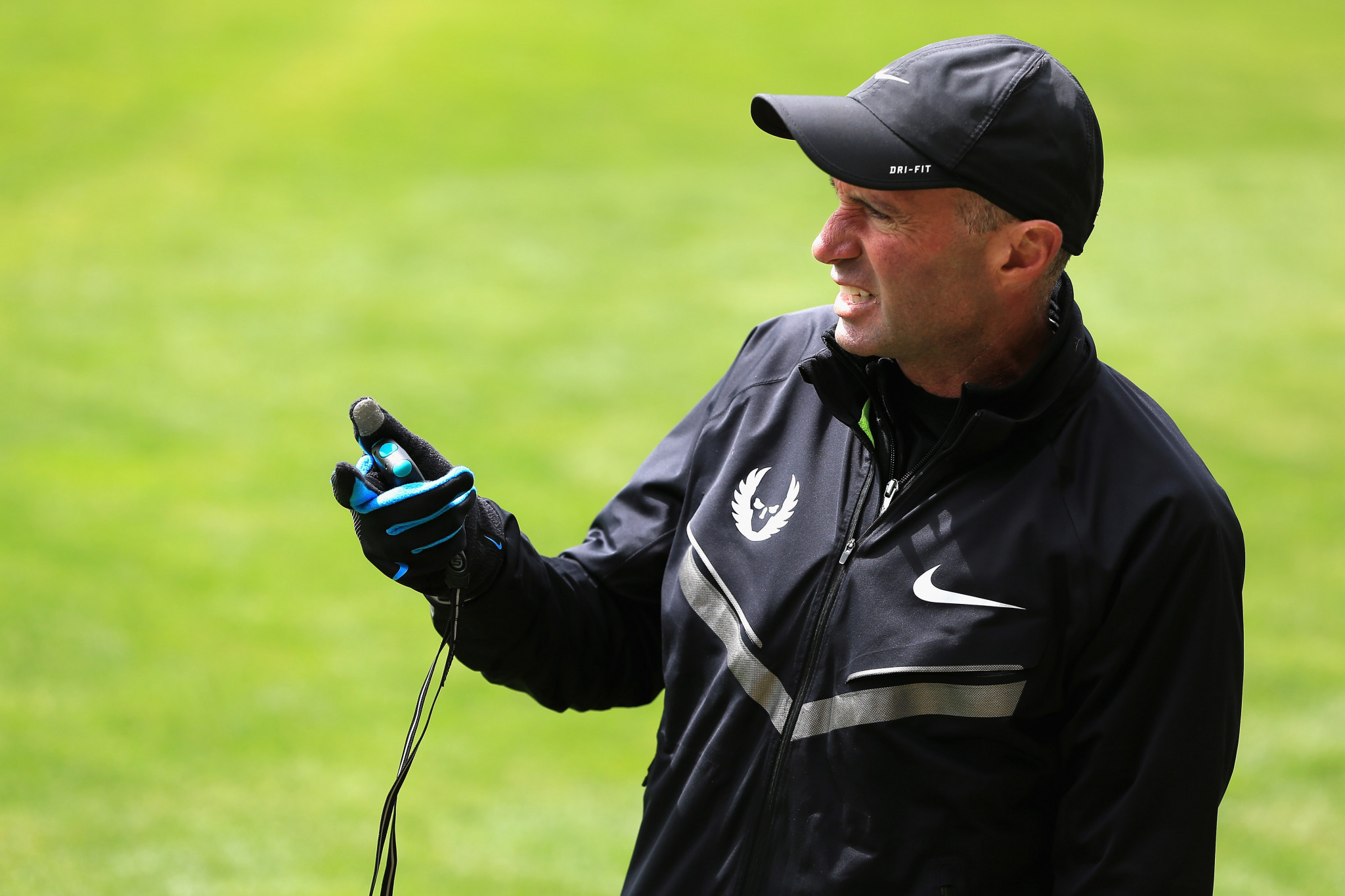 David Howman, chairman of the Athletics Integrity Unit (AIU), has warned there will be increased vigilance on athletes associated with Alberto Salazar, the head coach at the Nike Oregon Project (NOP) who was given a four-year doping ban last week.

The decision, which followed a four-year investigation by the United States Anti-Doping Agency, was made public as several athletes from the NOP were engaged in competition at the International Association of Athletics Federations World Championships which end here today, including double gold medallist Sifan Hassan, who last night completed a unique 1,500 and 10,000 metres double.

All those athletes received notices from the AIU forbidding them from future association with Salazar, although Howman stressed that no assumptions were being made about them.

"An athlete is not guilty by association," he told insidethegames, but he went on to assess what the ruling would mean in terms of how the AIU will now operate.

"I think it falls into the category of information that you might use by way of intelligence to see who should be tested.

"And information that might fall into the category of building up information about particular athletes.

"What we do now, with data collection and retention, in any which way, is useful in case it might be needed in the future.

"You've just got to keep an eye on them."

On Thursday (October 3) the International Olympic Committee (IOC) President, Thomas Bach, described the Salazar case as "very concerning" and underlined his desire to know how many athletes were being subsequently investigated, over what period, and whether any Olympic results could have been either directly or indirectly affected.

That comment will have been well received by Howman, as was the statement the IOC President made here on the eve of the Championships that a "fresh look" would need to be taken at new claims that the data handed over to the World Anti-Doping Agency by the Moscow Laboratory in the wake of the Russian doping crisis had been "manipulated".

"If he had have said otherwise, that would be shocking.

"Everybody has got to be able to listen and to see what's coming out.

"You can't make a decision in advance without knowing what the full picture is, so I think that's a very sensible comment."