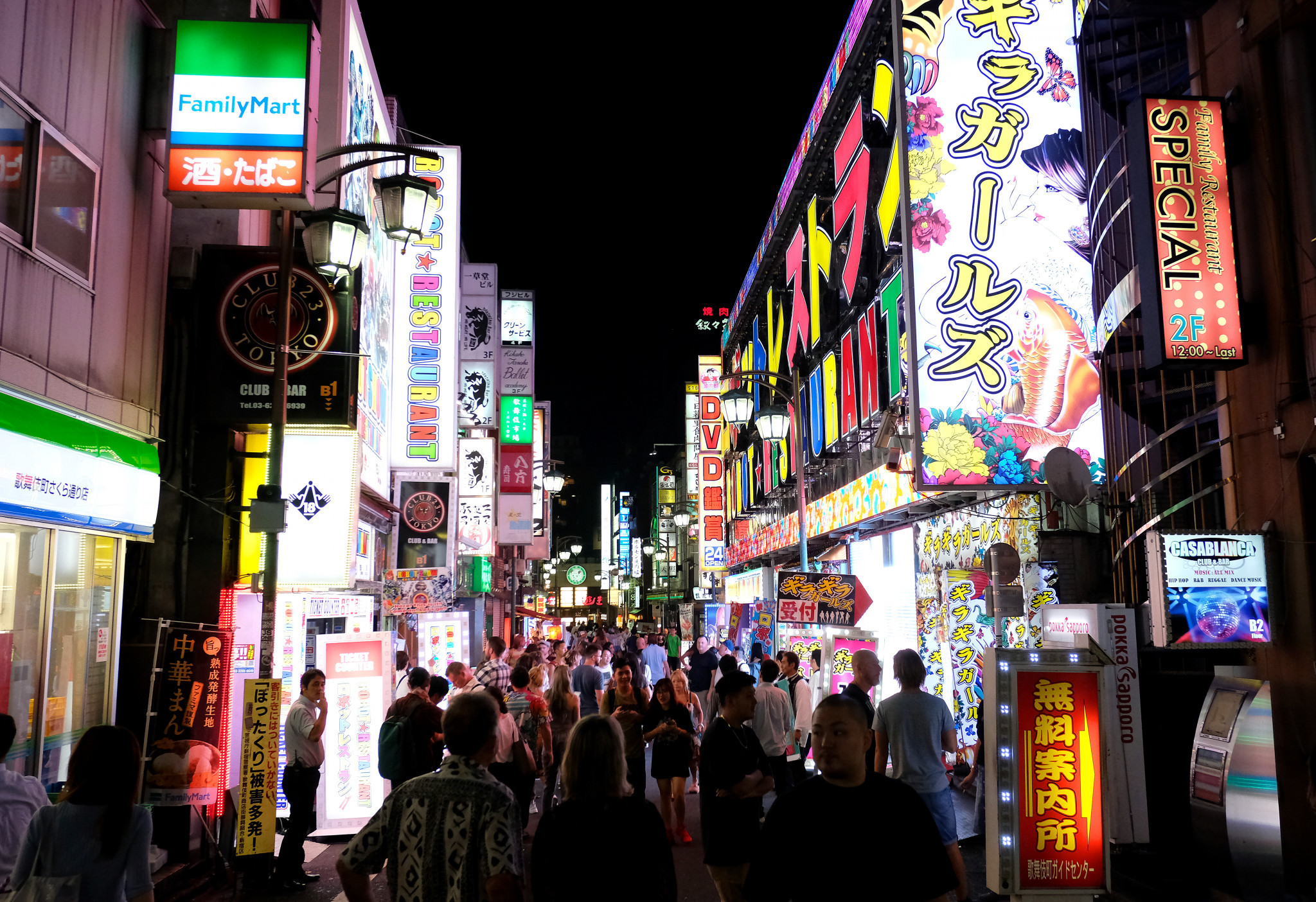 The Tokyo Metropolitan Government is considering proposing a start time of 3am or 5am for the marathons and race walks at next year's Olympic Games in an effort to ensure the events remain in the Japanese capital instead of being switched to Sapporo.

The International Olympic Committee (IOC) announced last week the Olympic marathons and race walking events would be relocated to Sapporo, which is 800 kilometres north of Tokyo, because of heat concerns.

Temperatures in Sapporo - the capital of Hokkaido, the northernmost prefecture in Japan - are as much as five to six degrees centigrade cooler during the day during the time of the Games than in Tokyo.

IOC President Thomas Bach cited athlete welfare as the reason behind the move, which was met with surprise within the Tokyo Metropolitan Government.

Tokyo Governor Yuriko Koike was critical of the "abrupt" decision and claimed the Metropolitan Government had not been included in the discussions between the IOC, Tokyo 2020 and the International Association of Athletics Federations (IAAF).

Koike claimed local municipalities had been working hard on delivering the marathon and race walks in Tokyo.

Start times would have been brought forward to 6am, while a special coating of road surfaces to reduce temperatures along the marathon route was among the other measures designed to combat the heat.

Japanese news agency Kyodo reported that the Government was looking to put forward a plan to prevent the switch to Sapporo.

It could be presented during the next inspection visit of the IOC Coordination Commission to Tokyo next week.

The IOC's plan to stage the marathons and race walks will be discussed during the October 30 to November 1 visit.

Concerns over the heat at Tokyo 2020 have grown in recent months, and have proven to be the biggest challenge for organisers, after more than 50 people died in the city in July following temperatures of 40 degrees.

The decision to move the marathon and race walks comes just weeks after 28 women withdrew from the IAAF marathon in Doha due to extreme heat.