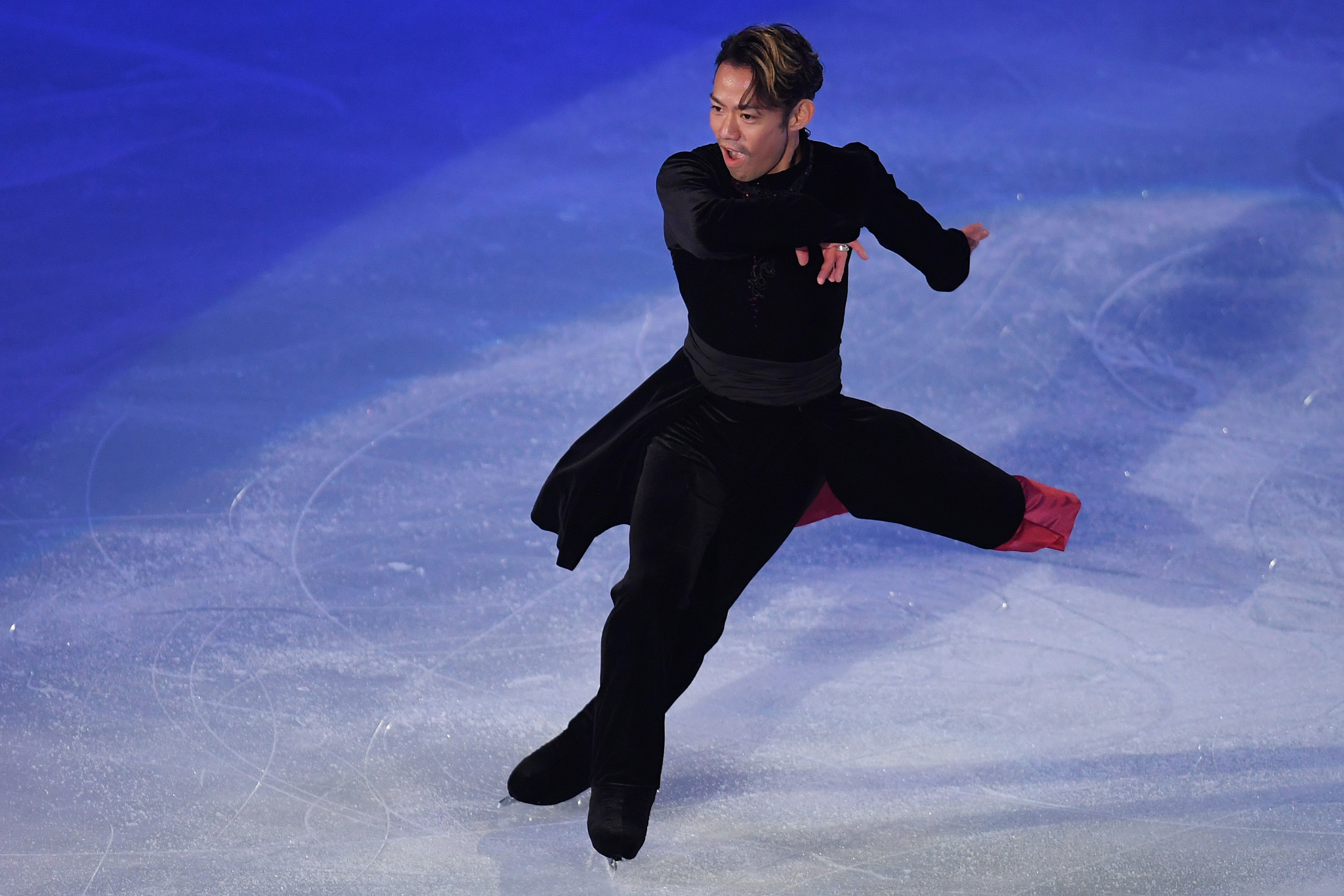 Daisuke Takahashi is switching from singles skating to ice dancing next year and could make history.

His bronze at Vancouver 2010 was the first Olympic medal for Japan in men's singles - he was also a five-time national champion.

Takahashi retired in October 2014, but returned to competitive skating last year and now has ice dance in his sights.

The 33-year-old will couple with Olympian Kana Muramoto, with Michigan-based coach Marina Zoueva also coming on board.

Takahashi is reportedly competing in one more singles event at the Japanese Championships, where he finished second last year behind Shoma Uno.

He also declined a World Championships spot so a younger skater could take part instead.

While not confirming his ambition to make the 2022 Winter Olympics, he could become the first skater to compete at the Games in singles and dance as medal sports.

Having struggled with a leg injury, it is believed Takahashi's decision could be related to the fact there are no jumps in ice dancing.

His strong showmanship skills will also be suited to the event.