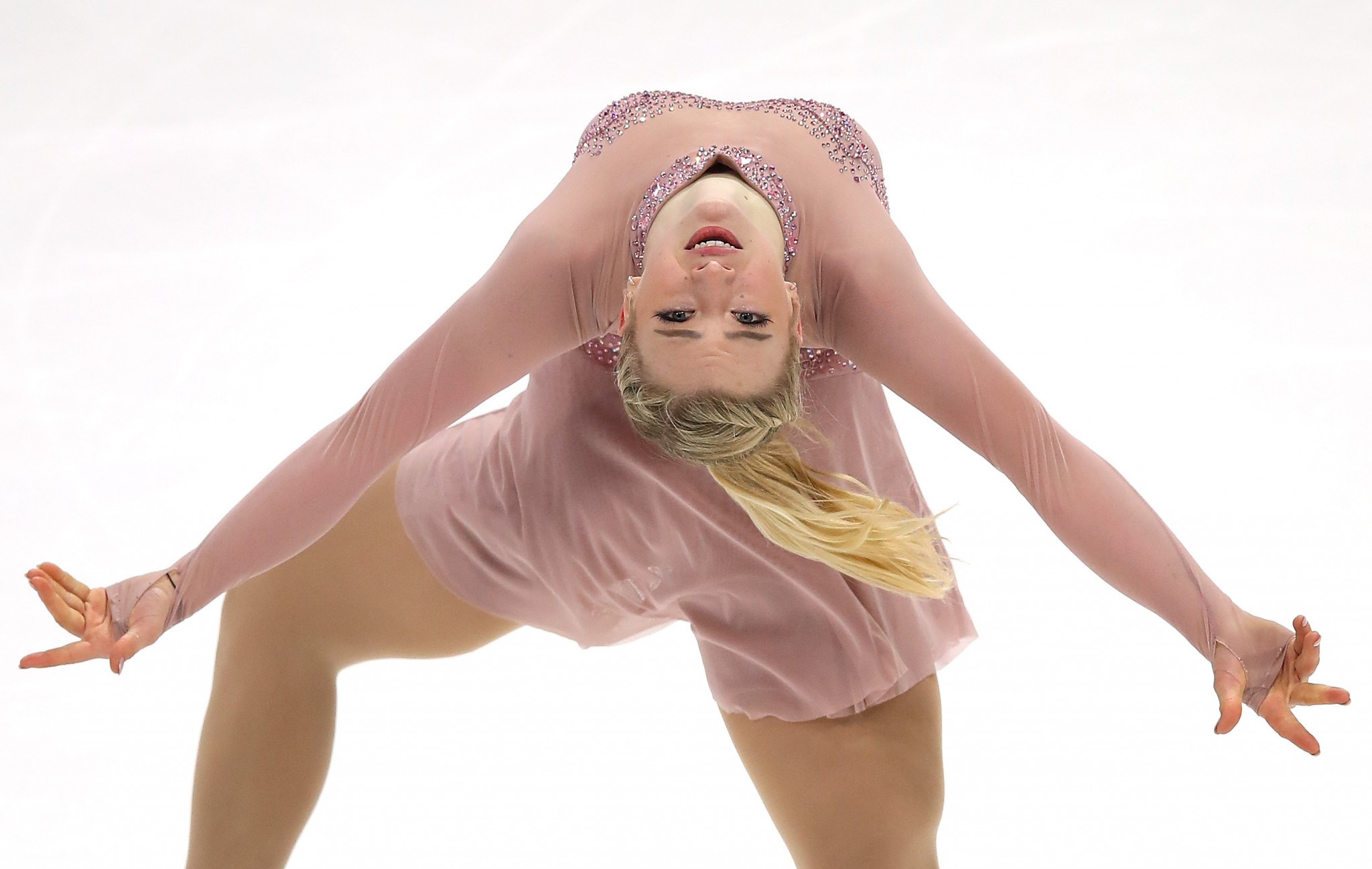 Amber Glenn and Alex Krasnozhon have been added to a US Figure Skating entry that includes double world champion Nathan Chen as part of the final selection for 2019 Skate America, the first stop on the 2019 International Skating Union (ISU) Grand Prix Series.

Glenn takes the final spot in the ladies field at the Orleans Arena when the event takes place from October 18-20, joining Karen Chen, the 2017 US champion – not related to Nathan – who finished 11th at the Pyeongchang Winter Games, and Bradie Tennell.

The Texas-based skater will make her second Grand Prix appearance since her debut at 2017 Cup of China.

Krasnozhon, also based in Texas, joins world number one and world champion Chen and Jason Brown, the world number five, in the men's team.

He made his Grand Prix debut last season, competing at the 2018 Helsinki Grand Prix of Figure Skating and 2018 Rostelecom Cup.

The pairs selection has been completed by the addition of Jessica Calalang and Brian Johnson, who will make their Grand Prix debut as a partnership in Las Vegas.

They join Ashley Cain-Gribble and Timothy LeDuc, and Haven Denney and Brandon Frazier.

US junior champions Caroline Green and Michael Parsons will also make their Grand Prix debut in the ice dance, where they join Christina Carreira and Anthony Ponomarenko, and Madison Hubbell and Zachary Donohue.

At the conclusion of the Series, athletes’ points are totalled, and the top six ladies, men, pairs and ice dance teams will be eligible to compete at the 2019 ISU Grand Prix of Figure Skating Final, set for December 5 to 8 in Turin.