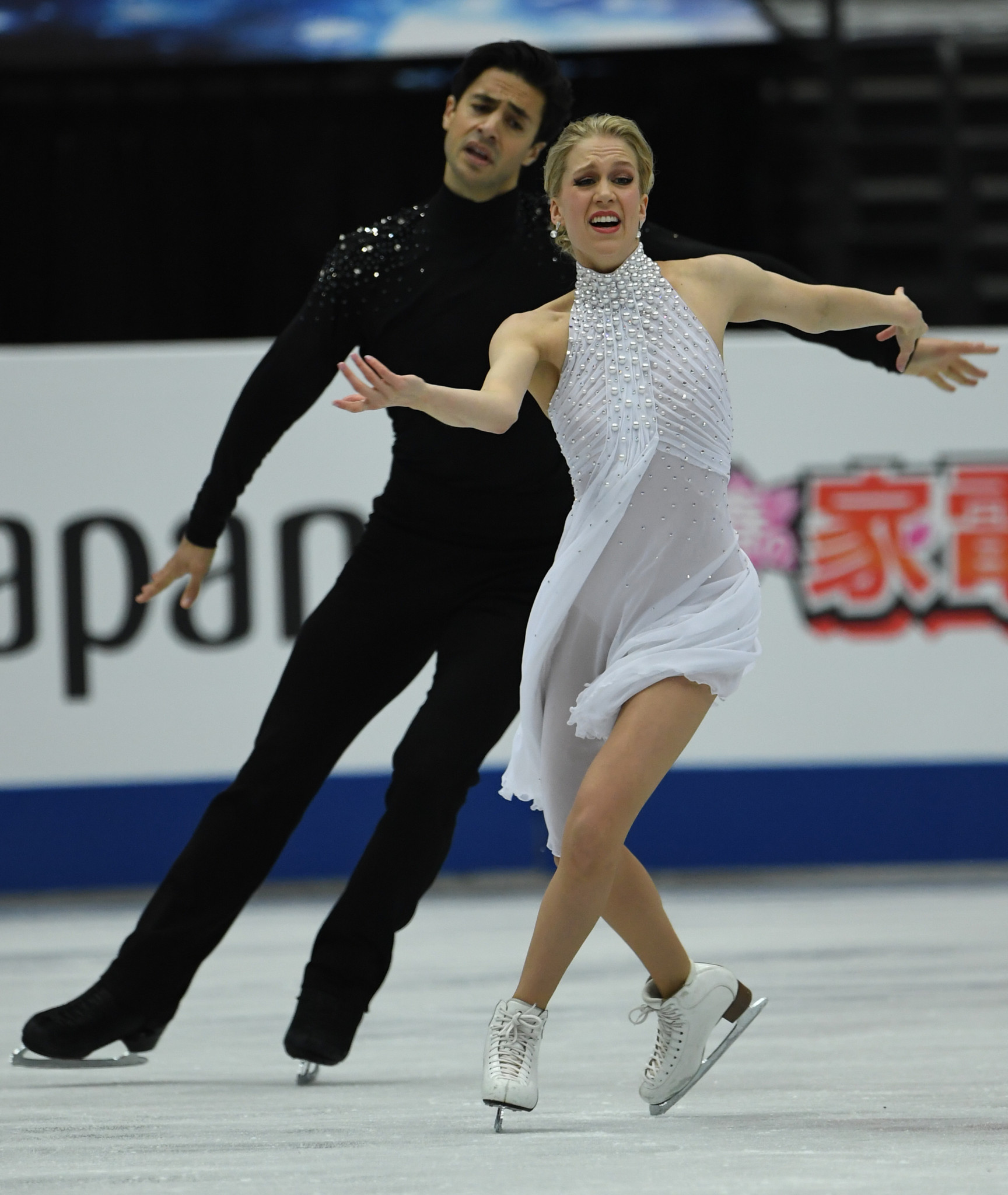 Three-time World Championship medallists Kaitlyn Weaver and Andrew Poje have announced they are stepping away from ice dance.

The Canadians are taking a break from international competition "for the time being", according to the country's governing body Skate Canada.

It means the 30-year-old Weaver and 32-year-old Poje will not take to the ice for the 2019-20 season and their return at any point is in doubt.

"Weaver and Poje will use their time away from the Grand Prix and Challenger Series events to evaluate their future plans and will provide an update on their career later this season," Skate Canada said.

The pair has skated internationally for Canada since 2006 and won their first World Championship medal with silver in Saitama in 2014.

Bronze medals followed in 2015 in Shanghai and last year in Milan.

Other honours include two gold medals at the Four Continents Championships, which are only open to skaters from outside of Europe, in 2010 and 2015.

They have also won the Grand Prix Final twice, back-to-back in 2015 and 2016 with both wins taking place in Barcelona.

At the Olympic Games, the duo finished seventh at both Sochi 2014 and Pyeongchang 2018.

The pair have also won the Canadian title three times.

They are coached by Nikolai Morozov, Igor Shpilband and Pasquale Camerlengo and train in Hackensack in the United States.