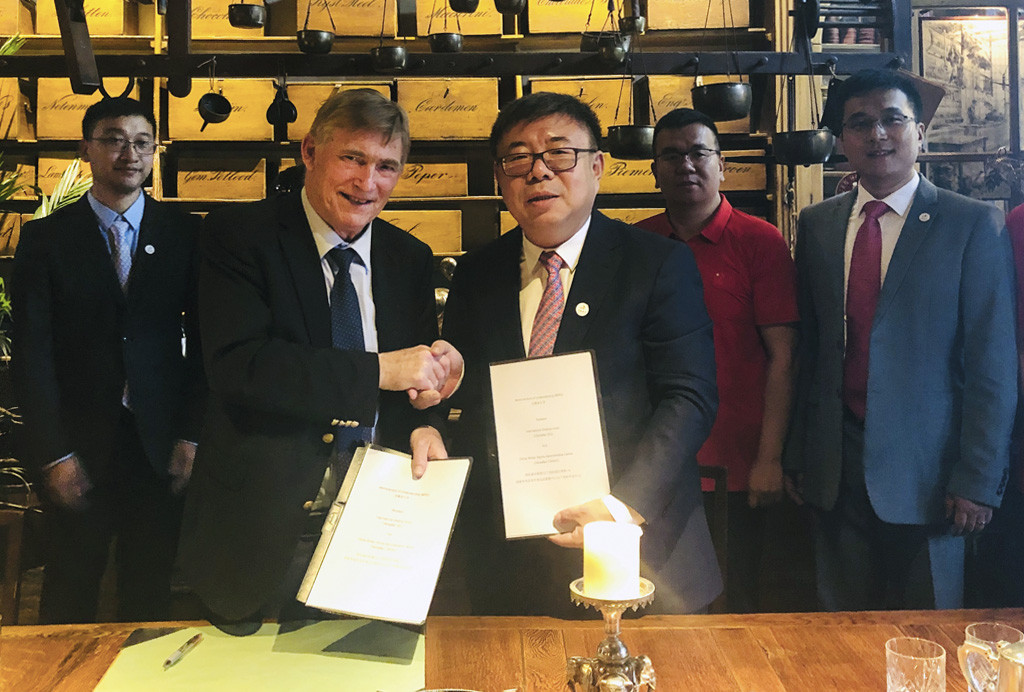 The International Skating Union (ISU) will set-up a centre of excellence in Beijing as part of legacy plans following the 2022 Winter Olympics in the Chinese capital.

A memorandum of understanding has been signed with the China Winter Sports Administrative (CWSAC) to launch the facility which will be for both speed and figure skating.

It is hoped that the Centre will be used to further develop skating sports in China and across Asia.

Education will be key with athletes and coaches able to take part in various development activities.

The Ice Ribbon venue which is being constructed to host speed skating at Beijing 2022 has been tipped as a possible location as part of the legacy goal.

A Chinese delegation led by CWSAC director general Ni Huizhong made the journey to Dutch capital Amsterdam to sign the agreement, where they were greeted by ISU President Jan Dijkema.

"Both the ISU and CWSAC are enthusiastic about building a solid framework of the ISU Centre of Excellence in Beijing in the near future," the ISU said.

"The project has gained support from all related parties in China."

All but one of China's 13 Winter Olympic gold medals have been won in skating sports, with 10 in short track and one each in speed skating and figure skating.