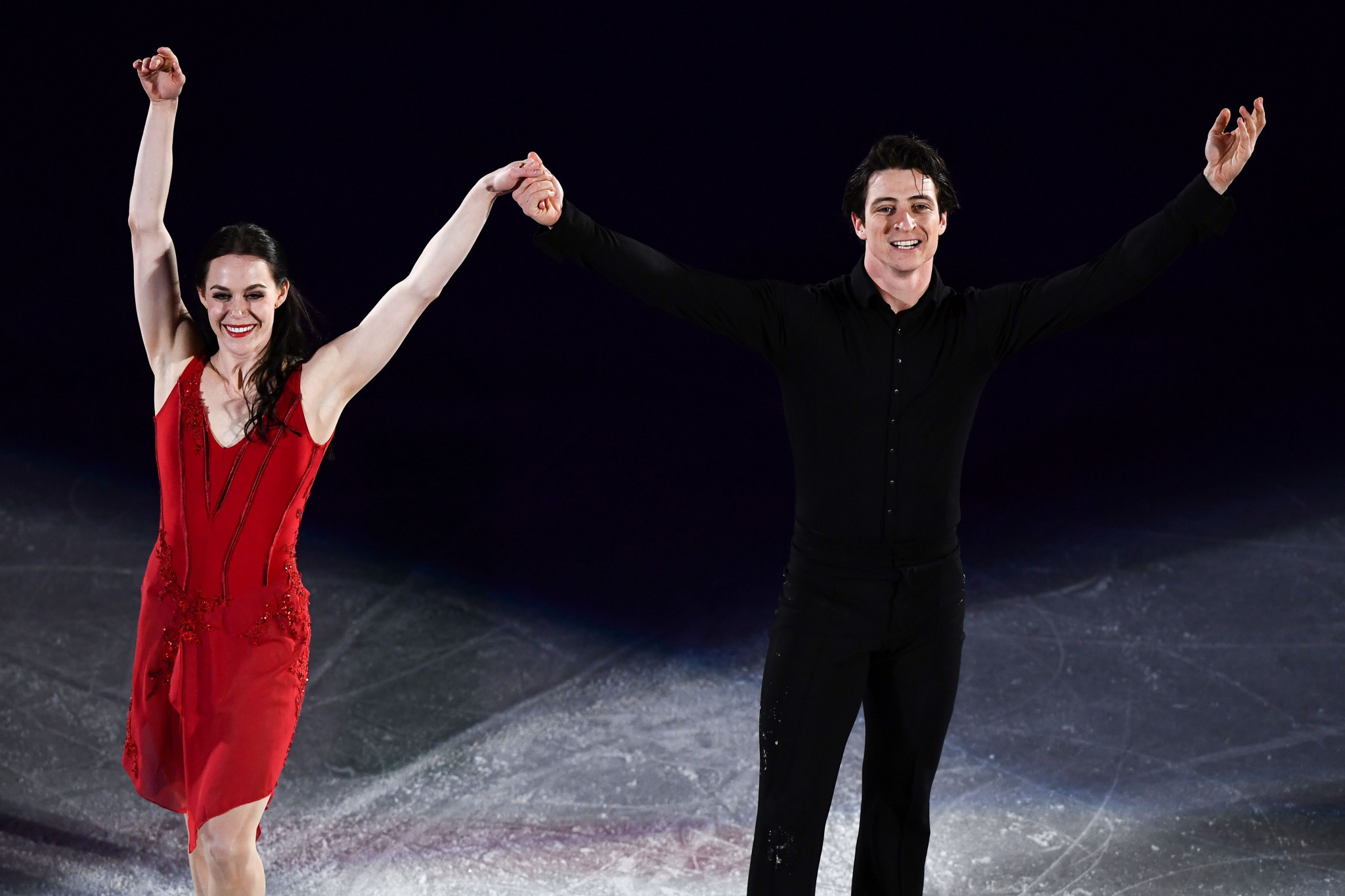 The Canadians are considered the world's most decorated figure skaters and also won five World Championship golds and eight national titles during a 22-year career.

Other accolades include three Four Continents crowns and gold at the Grand Prix of Figure Skating Final in 2017.

The pair provided one of the moments of the Pyeongchang 2018 Winter Olympics when a stunning performance saw them capture ice dance gold and earn global headlines.

They added to the Olympic title they captured on home ice at Vancouver 2010 and also won team gold with Canada in Pyeongchang.

Their win in Vancouver was the first ice dance gold for a non-European pair after the discipline debuted at the 1976 Winter Olympics in Innsbruck.

"After 22 years it feels like the right time to step away from the sport," said 30-year-old Virtue.

"This is so personal and emotional for both of us.

"The next generation of skaters is going to blaze new trails, break all of our records and we can't wait to cheer them on."

Moir, 32, added: "It feels like the right time to say goodbye when we're still loving and enjoying the sport as much as we always have.

"Twenty-two-years, I can't put that into words."

Virtue and Moir also won the Junior World Championships and Junior Grand Prix title during their carers, making them the only ice dance pair to win every major prize in the sport at both junior and senior level.

"Tessa and Scott have had an extraordinary career as the most decorated figure skaters of all time," said Skate Canada chief executive Debra Armstrong.

"Skate Canada has been fortunate to be able to be part of their remarkable career.

"Their partnership has inspired fans around the world with their skating skills and passionate performances.

"Skate Canada thanks Tessa and Scott for their vast contribution to skating and wish them the very best with their future plans."