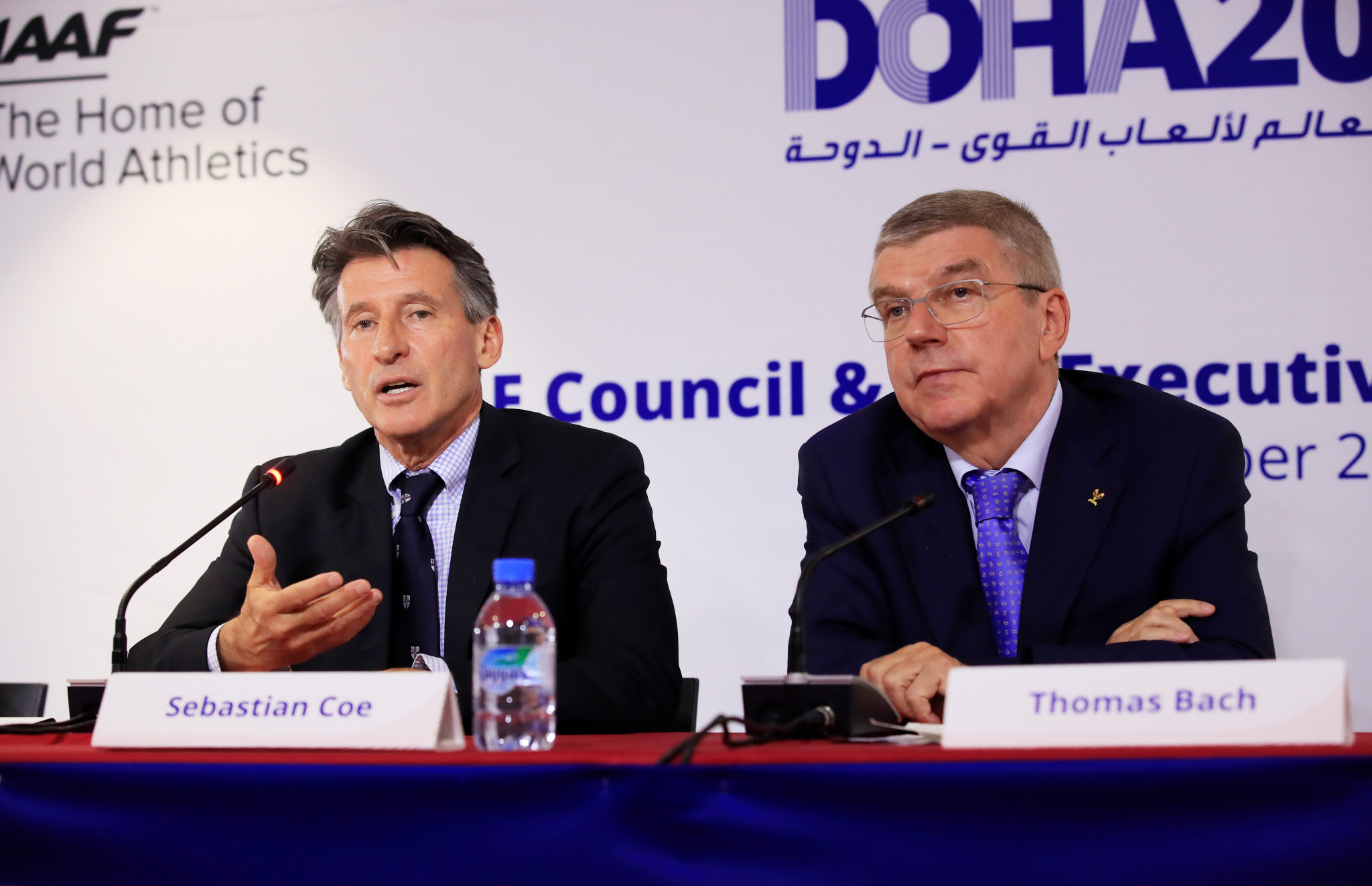 The World Anti-Doping Agency (WADA) announced on Monday (September 23) that it had given Russia three weeks to answer allegations that critical data from the laboratory in Moscow linked to allegations of state-sponsored doping at the 2014 Winter Olympics in Sochi and a number of other international events had been manipulated before they received it.

Russian Olympic Committee (ROC) President Stanislav Pozdnyakov has admitted the country's participation at Tokyo 2020 is "under threat" because of the new allegations.

"There is a plan, due process...and they will come up with the decision within WADA, and the IOC, of course, fully respects these new rules and these procedures," Bach said here following a joint meeting of the IOC's Executive Board and the International Association of Athletics Federations Council.

"RUSADA (Russian Anti-Doping Agency) has served its sanction for what happened...now, what we hear there maybe a new situation.

"So, there has to be a fresh look at this.

"At this moment, I cannot speculate or comment on what result this procedure from WADA will be."

The IOC banned Russia from taking part under its own flag at last year's Winter Olympic Games in Pyeongchang because of the doping scandal.

But they were then criticised when almost immediately after the Games finished they lifted the suspension of the ROC.

In contrast, the IAAF, under its President Sebastian Coe, banned Russia in November 2015 following overwhelming evidence of systematic and widespread cheating in Russian athletics.

They have since extended that suspension 11 times and Russia will again be missing at the IAAF World Championships, which opened here today.

A group of 30 Russian athletes who have demonstrated that they are clean are competing here as "Authorised Neutral Athletes" but without their country's flag or anthem.

"We were confronted by a challenge in our sport that was of such a level of seriousness that we had to make a decision," Coe said.

"You're all very familiar with the journey we're on.

"Frankly, my main concern was not the flag but actually to try, where possible, to keep [clean] athletes in international competition."