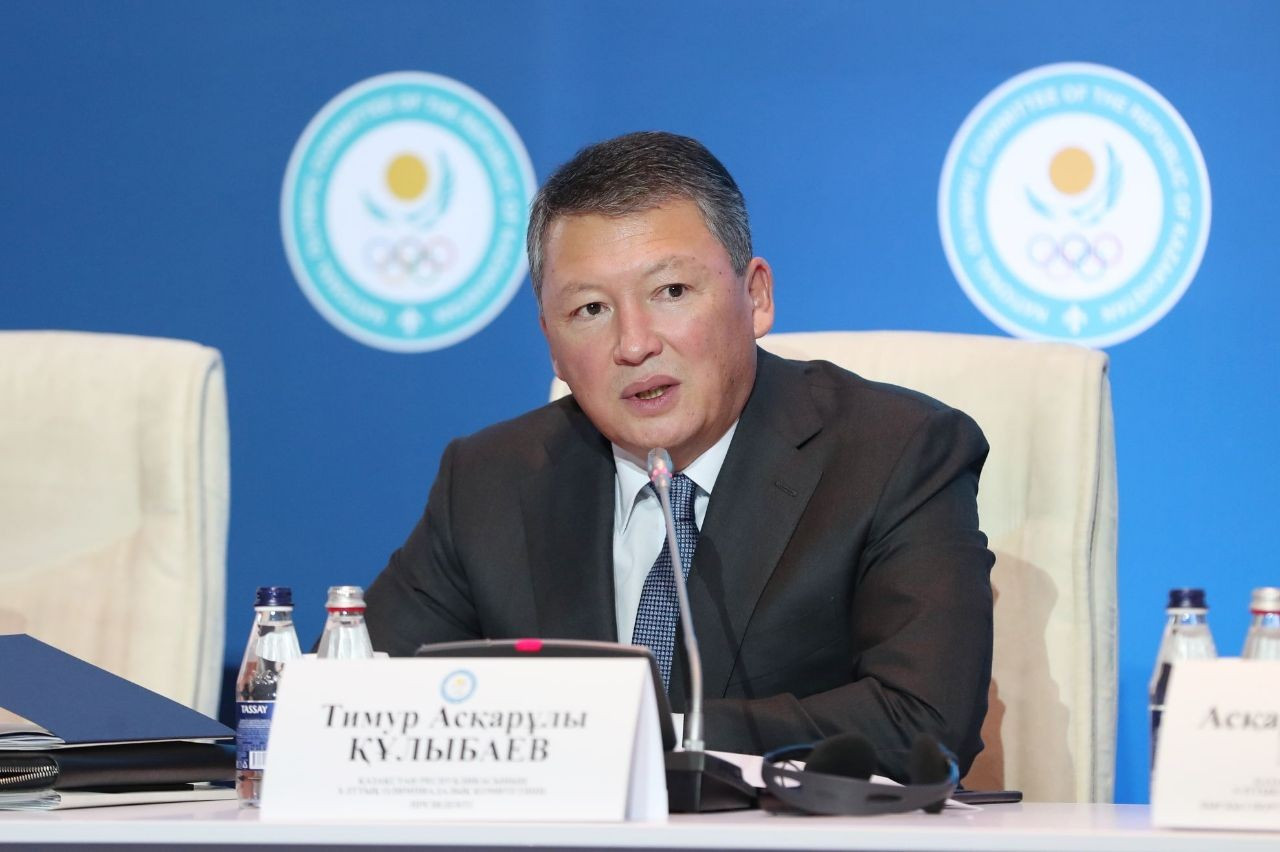 Timur Kulibayev has been re-elected President of the National Olympic Committee of the Republic of Kazakhstan (HOK) to serve a second four-year term.

The Kazakh business oligarch, first elected to the role in 2015, secured a fresh stint at the helm of the HOK during the organisation's General Assembly in Nur-Sultan.

He will serve as HOK President beyond the 2022 Winter Olympic Games in Beijing.

"I want to thank everyone," said Kulibayev.

"It's precisely because you head the national sports federations on a voluntary basis, devote time to finances, and help develop sports in the country.

"I am grateful to you for this."

Kulibayev, one of the richest men in Kazakhstan, claimed sport in the country had "made a significant leap forward in its development" in the four years since he was first elected HOK President.

"Today, the NOC of Kazakhstan is a truly important member of the international sports community and a reliable partner of world sports organisations," he added.

"For four years the NOC of Kazakhstan has done a great job.

"But despite all the fundamental changes in the national sport it is only the beginning.

"We have responsible starts and new challenges ahead.

"We will continue to work on the development of sports in Kazakhstan together."

Amendments to sports legislation in Kazakhstan and a project aimed at providing the Olympic national teams with high-quality medical support during training camps and competitions were among the other topics discussed during the meeting.