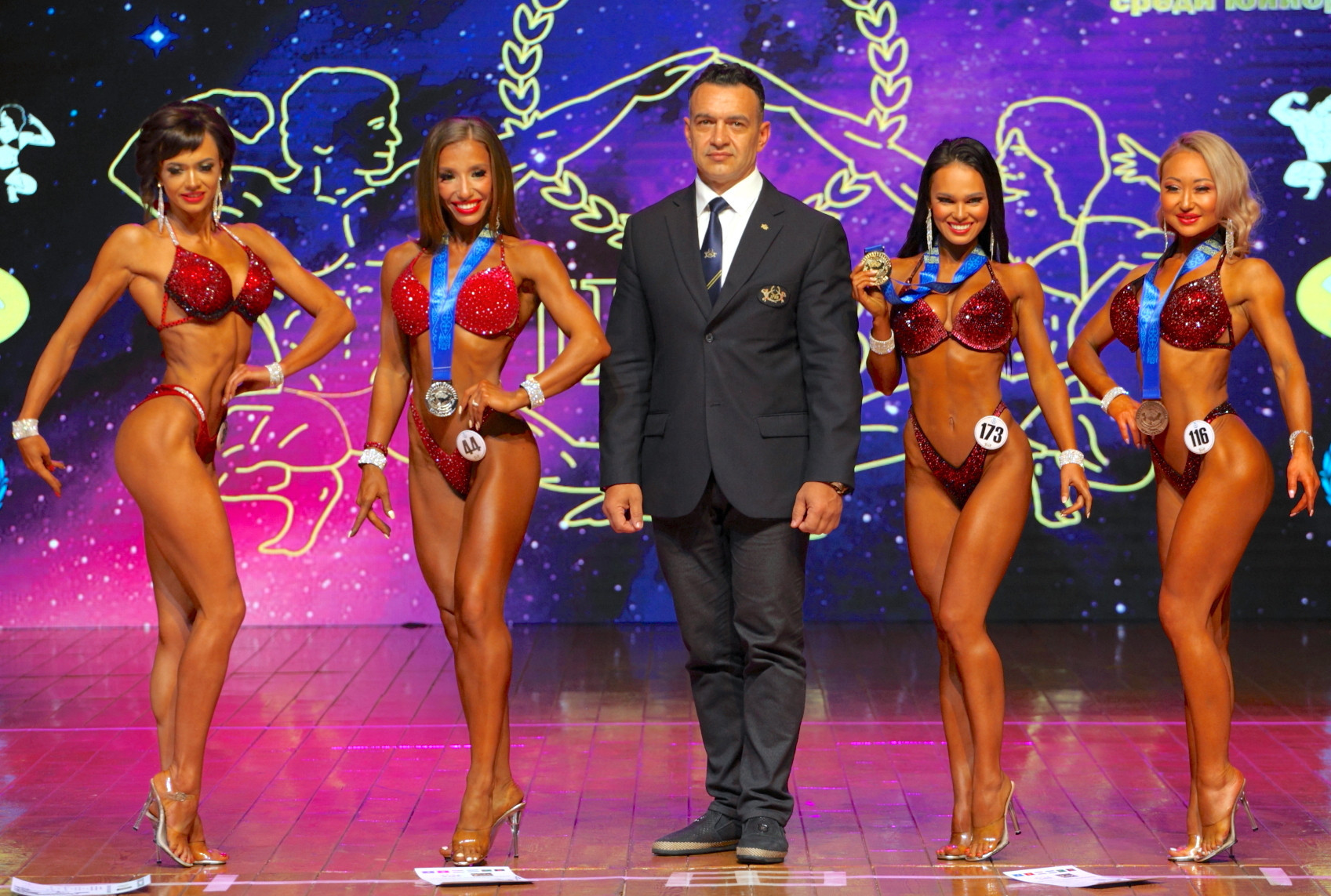 The Kazakhstan Bodybuilding & Fitness Federation (KBFF) has been fully recognised by the National Olympic Committee of the Republic of Kazakhstan (HOK), it has been announced.

International Federation of Fitness and Bodybuilding (IFBB) President Dr. Rafael Santonja sent his congratulations to Alexander Kolyuka, head of the KBFF and who had spearheaded the campaign for recognition.

He wrote a letter to the KBFF to make the decision official.

The recognition is seen as another important step for the sport of fitness and bodybuilding as it continues to strive to one day achieve its aim of becoming an Olympic sport.

The news was communicated on the eve of the 2019 IFBB Central Asian Championships in the Kazakhstan capital Nur-Sultan, recently re-named from Astana in honour of the country's former President Nursultan Nazarbayev.

As well as the hosts, Afghanistan, Kyrgyzstan, Tajikistan, Turkmenistan and Uzbekistan took part in the Championships.

The event was seen as an important build-up for athletes for the 53rd Asian Continental Federation of Bodybuilding and Fitness Asian Championships.

The Championships are due to take place in Harbin between July 26 and 29.