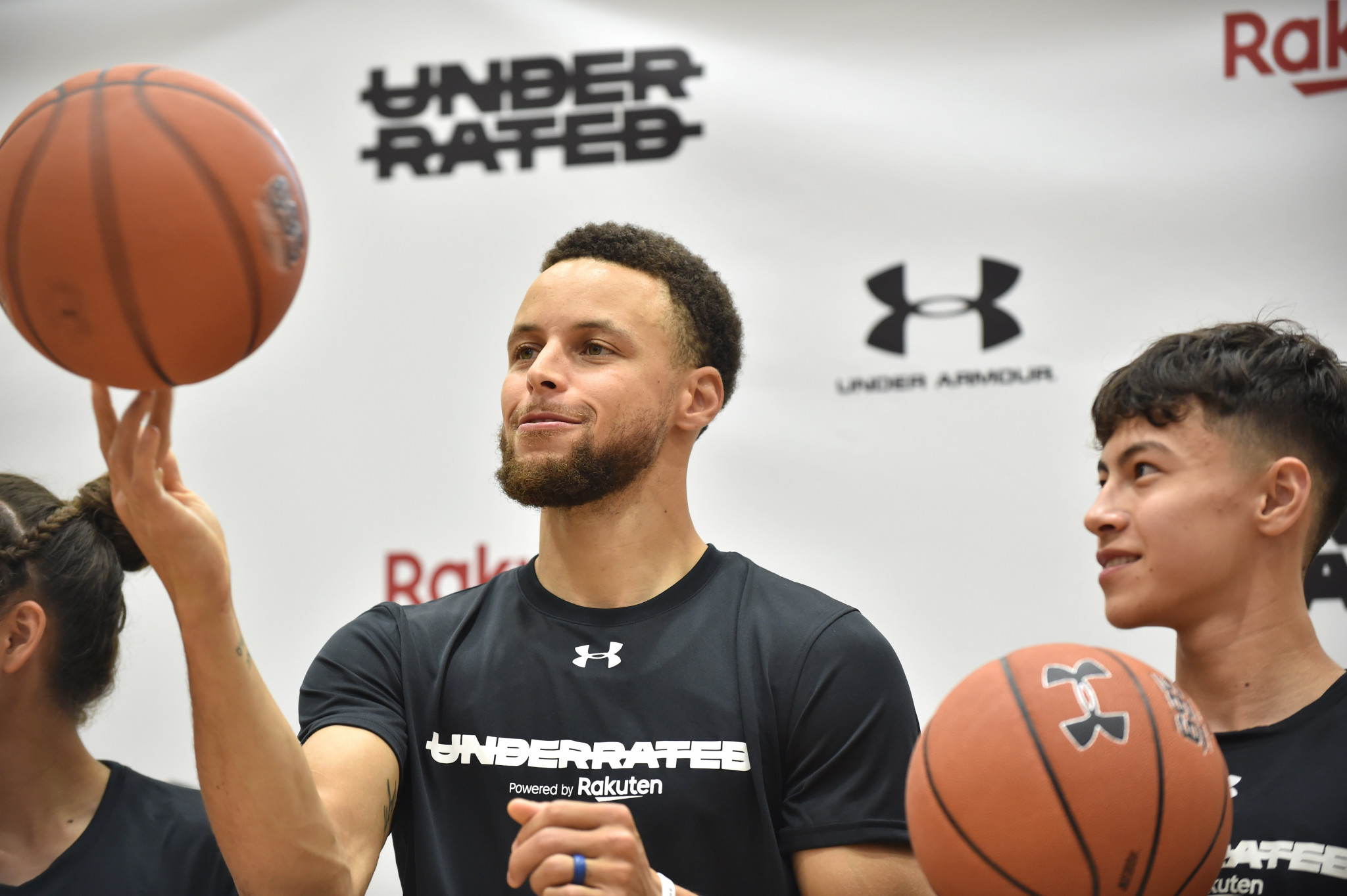 Curry has won three National Basketball Association (NBA) Championships with Golden State Warriors and has been named the NBA's most valuable player twice.

Curry withdrew from consideration for the team competing at the Rio 2016 Olympic Games, but would like to feature at Tokyo 2020.

"Definitely wanna go," he said in an interview with ESPN.

"I've never been on the Olympic team.

"But the Olympics is the experience that I want.

"And next year will hopefully be it."

Curry was not part of the ill-fated team team that came seventh at this month's FIBA World Cup, the worst ever finish for the US.

Numerous high-profile players backed out of playing, with only four making it to China from last summer's 35-man list of potential team members.

Despite the poor showing, the US still qualified for Tokyo 2020 alongside six other teams.

A further four will book a place through the 2020 FIBA World Olympic Qualifiers, with Japan automatically competing as hosts.

The American men's basketball team will be seeking their fourth consecutive Olympic title in Tokyo, having struck gold at Rio 2016, London 2012 and Beijing 2008.

They have claimed Olympic gold 15 times in total.