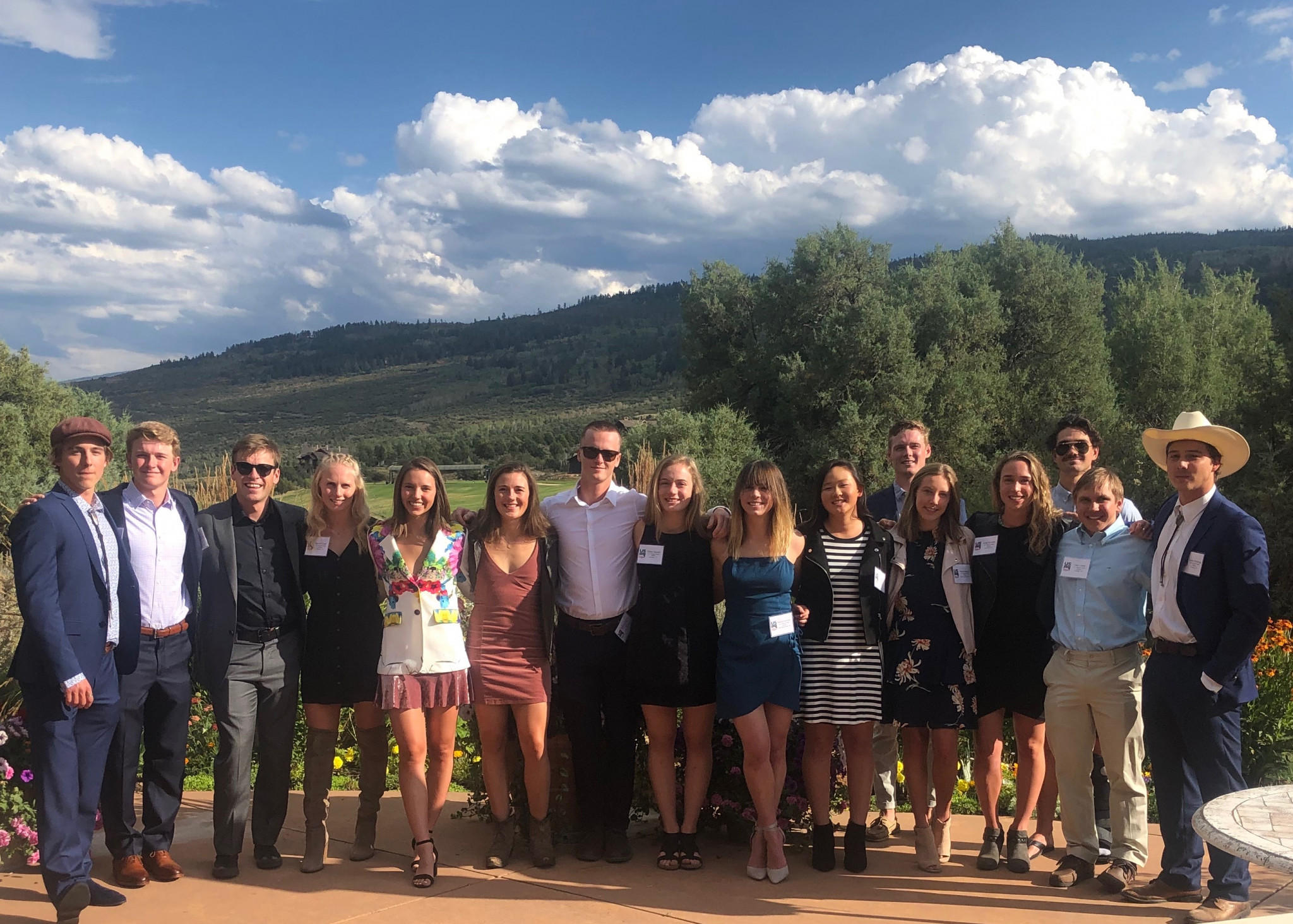 World Championship medallists Tess Johnson and Jaelin Kauf came up with the idea for the event which was held in Vail in Colorado.

An auction was held offering athlete experiences, travel packages and gear, while there was also a cocktail reception.

Online donations have also been accepted.

Athletes both past and present were among those in attendance as the fundraising event was held for the second year.

"Vail has always been a special home to the sport of freestyle skiing," said Johnson, who won dual moguls bronze at her home World Championships in Park City this year.

"The entire community has stood alongside me in my career and has supported me from the moment I began competing.

"And now, the community represents a very important part of our team as we've hosted two incredibly successful fundraisers here.

"It's so special to me and my team-mates that we are fortunate enough to have our event in Vail.

"We are overwhelmed with gratitude for the support, donations and love we've received from people all over Vail, and the entire country.

"Our humble freestyle family is growing every year because of this event, and we couldn't be more stoked about it."