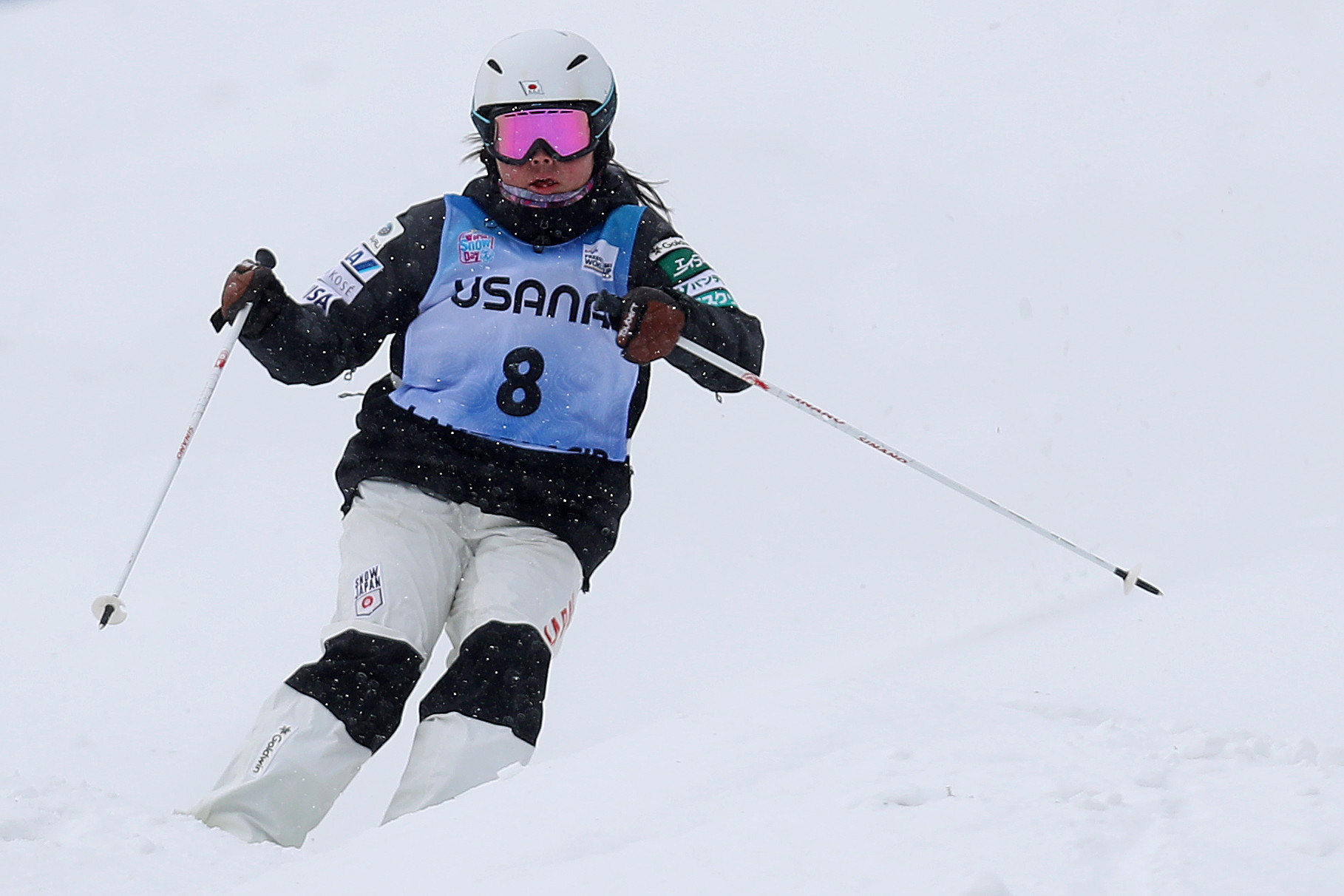 It was an agonising day for Japan as athletes from the country lost the men’s and women’s duel moguls finals at the International Ski Federation Freestyle Ski World Junior Championships in Chiesa in Valmalenco.

The 16-year-old, who is Russian champion and a former world junior bronze medallist, beat Japan’s Hinako Tomitaka in the big final.

The 19-year-old, who just missed out on the podium in yesterday’s moguls event, went one better in the duel contest and finished third by beating Sweden’s Josefina Wersen.

Japan also missed out on gold in the men’s event as Masahiro Kimoto lost out to Canada’s Elliot Vaillancourt in their big final.

It means 18-year-old Kimoto has lost two finals in two days, after he was beaten by Russia’s Nikita Novitckii in yesterday’s event.