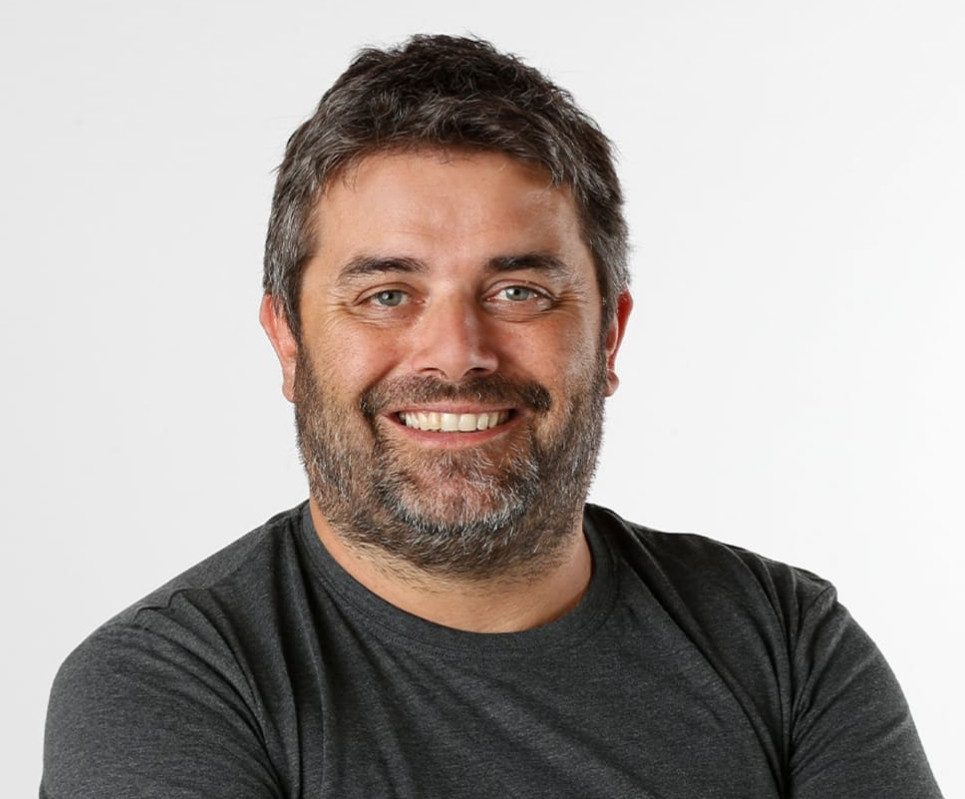 Switzerland's Andrea Rinaldi has been appointed as the International Ski Federation (FIS) freestyle moguls and aerials race director, it has been announced.

He is due take over the position in April 2020 when Joe Fitzgerald retires from the FIS after reaching the age of 65 following 20 years as FIS freestyle coordinator.

Rinaldi has served in several capacities in the freestyle skiing community, including as head coach of the Swiss ski moguls team - a position he has held for 12 years since 2007.

Before that he worked with the Italian team.

Additionally, Rinaldi has extensive experience on the organisational side, most notably serving as the head of competition from 1998 for various moguls and aerials national championships in Switzerland, Italy and Austria.

Away from skiing, Rinaldihas been a computer science teacher at the at the Scola Professionale Sportivi in Tenero since 2001.

Responsibility for the other freestyle and freeski events has already been reallocated by the FIS over the past seasons, with Australia's Richie Date managing freeski park and pipe events and France's JP Barolo heading ski cross.

The overall coordination for both the freestyle and snowboard disciplines is being undertaken by Stefan Huber, the FIS events director.

During the 2019-2020 season there will be an active transition between Fitzgerald and Rinaldi, who will serve as a technical official at a number of events.

After his retirement from FIS, Fitzgerald has been engaged by Beijing 2022 to work as the freestyle ski expert, which will be of great assistance to the Organising Committee and the sport.

This will also include a key role with the 2021 FIS Freestyle Ski and Snowboard World Championships in Zhangjiakou, the venue for the sport during the Winter Olympic Games.

Fitzgerald will also work with organisers of the 2023 World Championships in Bakuriani in Georgia.