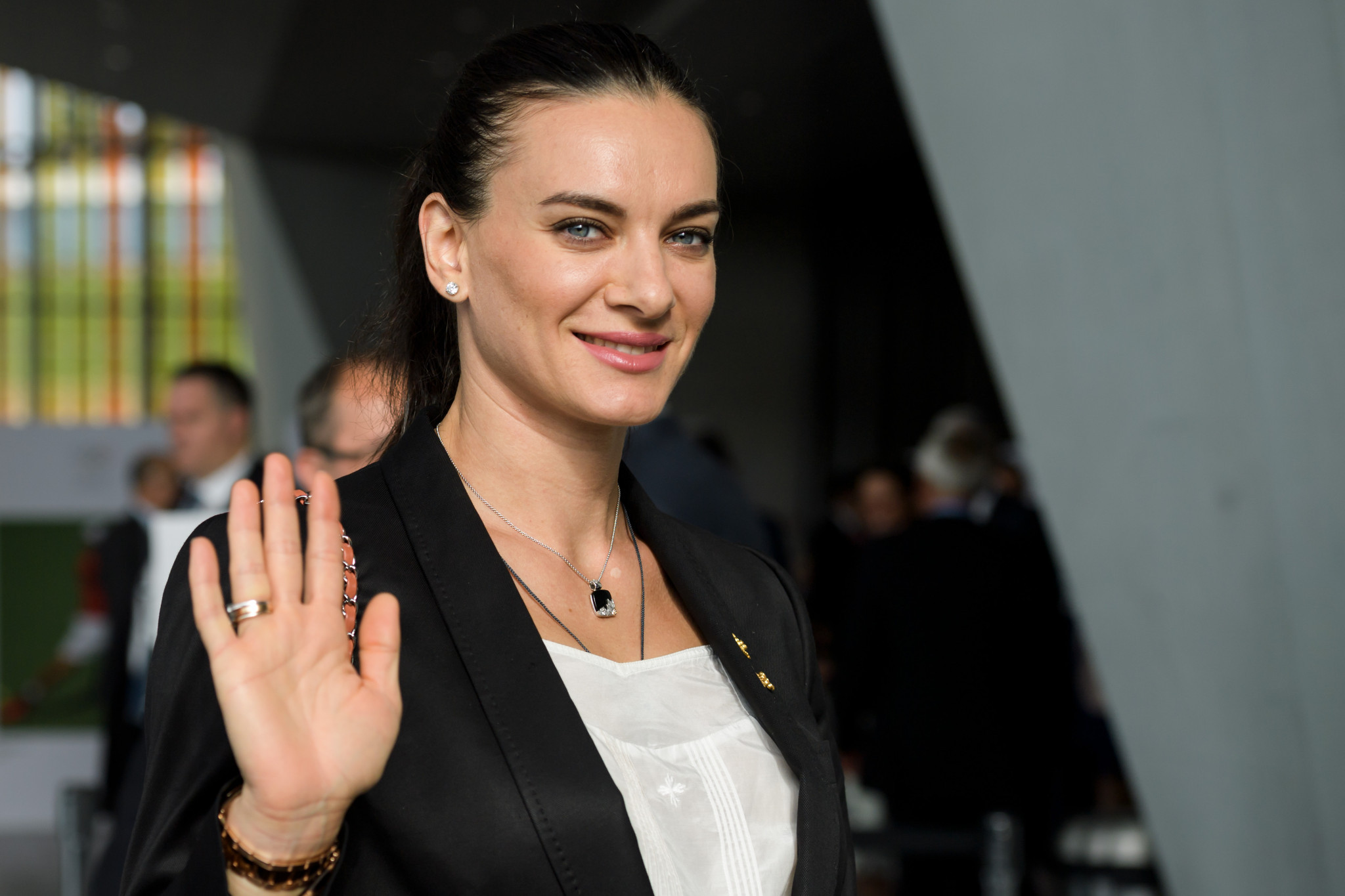 The Russian Athletics Federation (RusAF) has been suspended by the IAAF since November 2015, when the World Anti-Doping Agency (WADA) found evidence through an Independent Commission of state-sponsored doping and cover-ups.

The suspension was extended for an 11th time by the IAAF Council in June.

This was despite two issues preventing the reinstatement of RusAF being resolved, with Russia having covered IAAF expenses incurred in legal and administration fees during the ban period.

The other condition was the analysis of data supplied by Moscow Laboratory, which was provided to the Athletics Integrity Unit ahead of analysis.

Other reports claimed that banned coaches and medical staff were remaining active in athletics.

It leaves Russian athletes only able to compete in track and field on the international stage as an "authorised neutral athlete" (ANA), having to meet a series of strict criteria, including proof of regular drugs testing outside the Russian system.

The IAAF-approved athletes are eligible to compete at this year's World Championships which begin in Doha on September 27, should they qualify and be selected.

Isinbayeva, an International Olympic Committee Athletes' Commission member, is hopeful the IAAF Council could take a decision prior to the World Championships to lift RusAF's suspension.

The Beijing 2008 and London 2012 gold medallist, who missed out on competing for a third successive Olympic title at Rio 2016 due to Russia’s suspension, hopes the saga can be concluded.

"There will be Russian athletes, but I am not sure whether they will be able to compete under the Russian flag," said Isinbayeva, a three-time world champion.

"Definitely they will be able to participate, with the IAAF having agreed about 20 participants to date.

"Of course, we hope if the IAAF Council happens before the World Championships that they will make the decision to take out the sanctions.

"Everything that needs to be done, has been done from our side.

"Now we have to wait for their decision.

"We hope our athletes will be free to compete under the Russian flag and there will not be any more collective responsibility for violation of anti-doping rules.

"We really hope the situation will be solved in the proper way and we can forget about this saga forever."

Concerns have still been expressed over the extent of change in Russian athletics.

Two-time high jump world champion Mariya Lasitskene called for change at the top of the sport in the country, after the IAAF extended the suspension in June.

Along with management of the organisation, she claimed there were "current coaches who are still sure that you can't win without doping".

A "new athletics" study was also launched by the organisation to strengthen anti-doping support for its athletes, coaches and other professionals involved in training athletes.

As it stands, Russian athletes will have to compete as ANA for the second successive IAAF World Championships.