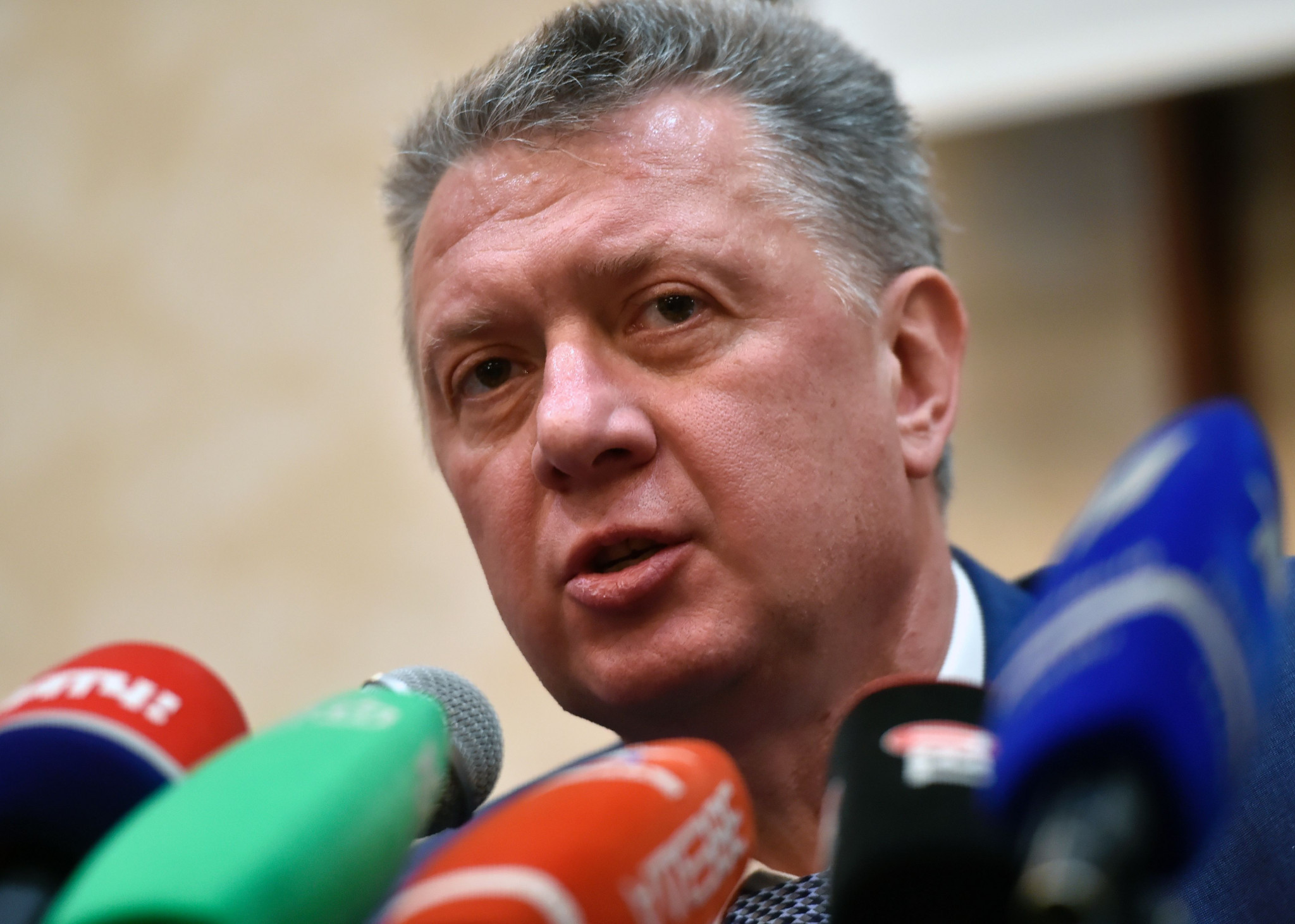 Stricter rules which will deny and revoke licenses to coaches found to have committed anti-doping offences are set to be installed by the Russian Athletics Federation (RusAF) in January as part of the organisation's bid for reinstatement.

The regulations, due to come into force on January 1, will prevent any coach who has an on outstanding conviction for breaking anti-doping rules, or those who have breached their ban within a year of their suspension being announced, from working at the RusAF.

Coaches can also be denied a licence by the body, which remains suspended by the International Association of Athletics Federations (IAAF), if more than one athlete under their supervision records an anti-doping rule violation in the two years leading up to the application for a licence.

The move comes after athletics coaches in Russia were found to have continued their roles despite being banned for doping offences.

It was one of the reasons why the IAAF maintained its ban on the RusAF for the 11th time at its Council meeting in June.

"Since the moment of dismissal, the Federation has systematically tightened the rules for licensing coaches," RusAF President Dmitry Shlyakhtin said.

"For us, this is a fundamental point.

"Anyone violating anti-doping rules should be prevented from working in Russian athletics.

"The coaches who violate the rules will be denied a license, or it will be revoked."

Last month, Vladimir Kazarin admitted breaching his lifetime ban and confirmed he had continued working with athletes after he was suspended in 2017.

Kazarin - who once coached Maria Savinova, winner of the Olympic gold medal in the 800 metres at London 2012 before she was stripped of her title because of doping, and athlete-turned-whistleblower Yulia Stepanova - had attempted to avoid detection by wearing disguises.

His attempts failed, however, after he was caught working with athletes at a camp in Kyrgyzstan.

The Russian Anti-Doping Agency (RUSADA) began an investigation into the camp, where as many as seven athletes were suspected of working with Kazarin, in June.

RUSADA, reinstated by the World Anti-Doping Agency (WADA) in September after a near three-year suspension, alleged the banned coach had "directly participated" in training sessions with seven athletes in Kyrgyzstan between November 2018 and April 2019.

Since the RusAF was suspended in November 2015 after a report uncovered systematic doping in Russian athletics, the organisation has faced accusations that coaches banned for their role in the system were still active in the sport.

Russian 400m runner Artyom Denmukhametov was recently given a provisional suspension amid allegations he was being coached by Kazarin, banned for life in 2017 after a WADA report found he had given athletes banned performance-enhancing drugs.

It was not the first instance of Kazarin breaching his ban as a 2017 documentary on German channel ARD alleged that Kazarin had been continuing to work.

"The Russian Olympic Committee fully supports the RusAF efforts in the area of the formation and development of a new anti-doping culture in Russia," said ROC President Stanislav Pozdnyakov.

"We are working together within that and plan to expand cooperation due to the maximum integration of RusAF specialists, coaches, and athletes, primarily young athletes, those who begin to engage in sport within the ROC educational projects in the regions.

"Work is being carried out in several directions at once.

"We have traditionally held several times per year practical anti-doping seminars, and there are also educational and professional development programs for trainers and specialists on the basis of the Russian International Olympic University."