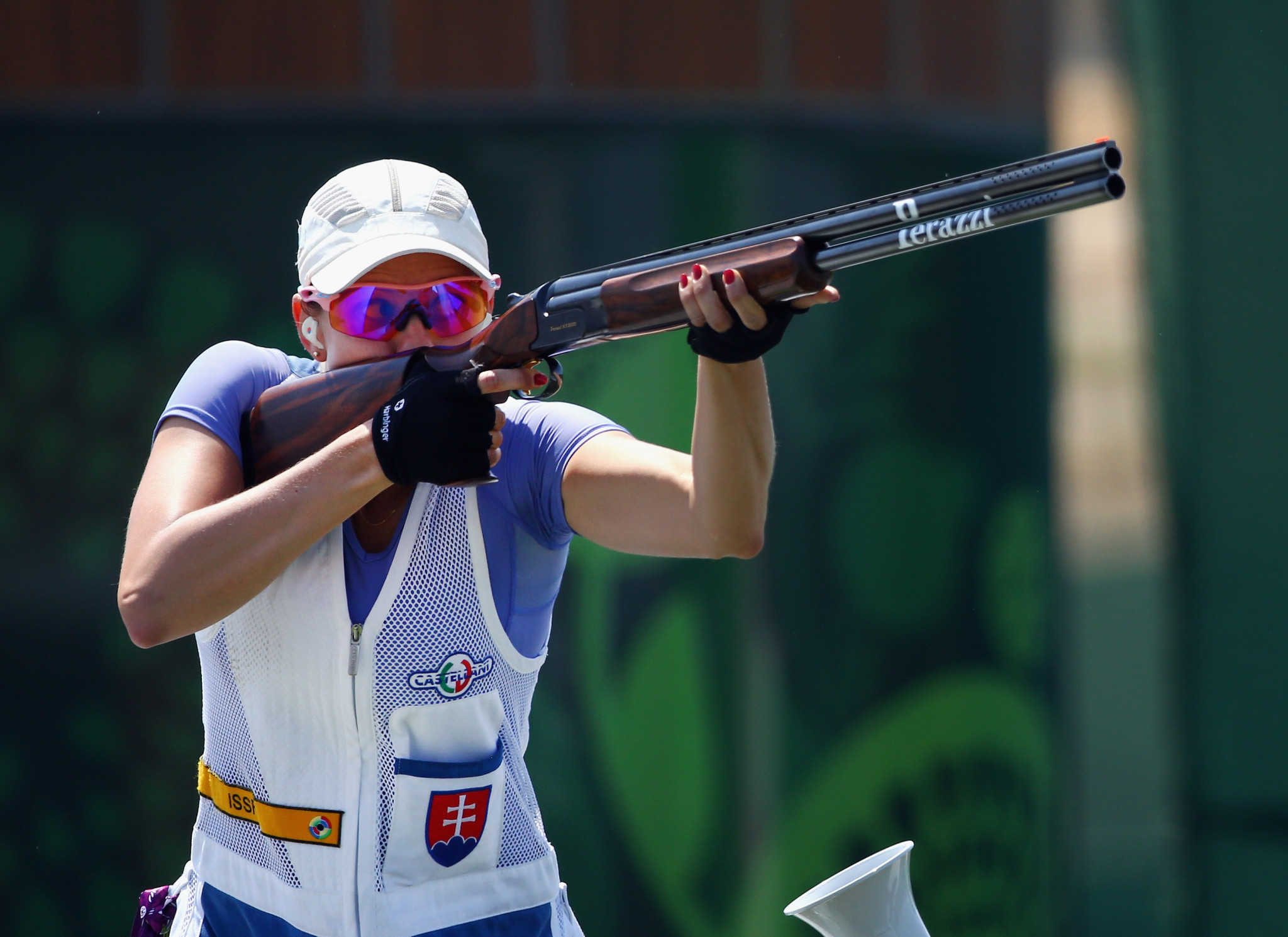 Slovakia's Danka Barteková came out on top in the women's senior skeet final at the European Championship Shotgun in Lonato del Garda.

Barteková, the vice-chair of the International Olympic Committee Athletes' Commission, triumphed with a total of 56 at the Italian town's Trap Concaverde shooting range.

In the women's junior skeet final, leading qualifier Eva-Tamara Reichert of Germany prevailed with a total of 51.

Slovakia's Vanesa Hocková  was runner-up with 50, followed by Russia's Elena Bukhonova with 39.

After stage one of men's senior skeet qualification, Italy's Tammaro Cassandro is one of five shooters on a perfect total of 50, along with Cyprus' Dimitris Konstantinou, Finland's Timo Laitinen, France's Emmanuel Petit and Germany's Tilo Schreier.