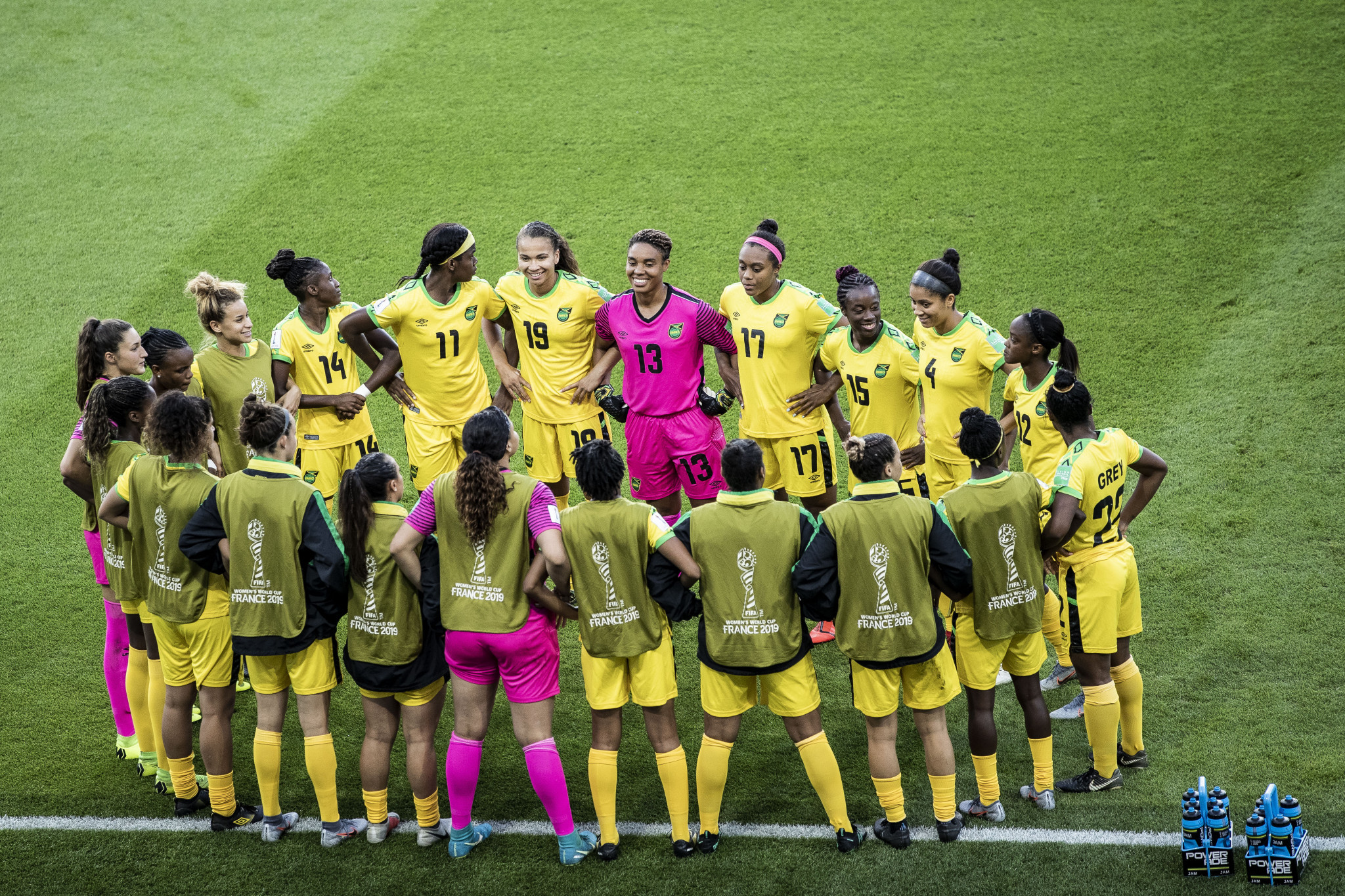 Jamaica's women's football team are refusing to play until they have been paid, following their participation at the FIFA Women’s World Cup in France.

Jamaica became the first Caribbean team to participate at the Women’s World Cup, in France from June 7 to July 7.

Their participation marked a major turnaround from 2010, when the women's national team saw their funding cut by the national federation, leading to the team being unable to play for a long period.

They ultimately finished bottom of their group after three straight defeats.

The team, dubbed the Reggae Girlz, say they are still owed money from the Jamaican Football Federation (JFF).

The JFF has said players have been paid half of the amount promised, with the remainder expected to be given by the end of the month.

Striker Khadija Shaw was among the members of the national team to highlight the issue.

She wrote on Instagram that the team would not participate in future tournaments until the payments were made.

"First Caribbean team to qualify for a World Cup," she wrote.

"We have made a lot of sacrifices to wear the colors of Jamaica.

"We have respected and worn the colors with pride.

"We are in a position where we are literally fighting just to get paid by legal agreements.

"This ain't just about money, it's about change, change in the way women football is viewed especially in Jamaica.

"We deserve more and they can do better.

"For this reason, I along with my team mates won’t be participating in any future tournaments until being paid."

Should the boycott threat be carried out, Jamaica's potential participation at the Tokyo 2020 Olympic Games would effectively be over.

The national team are due to participate in the first round of the CONCACAF Women's Olympic Qualifying Championship, featuring in Group B of the Caribbean section.

The winner of the group, also containing Barbados, Cuba, Saint Lucia and the US Virgin Islands, will advance to the next round.

Group B matches will be held from September 30 to October 8.

The final tournament will be held next year, with eight teams vying for the two berths for the region at Tokyo 2020.