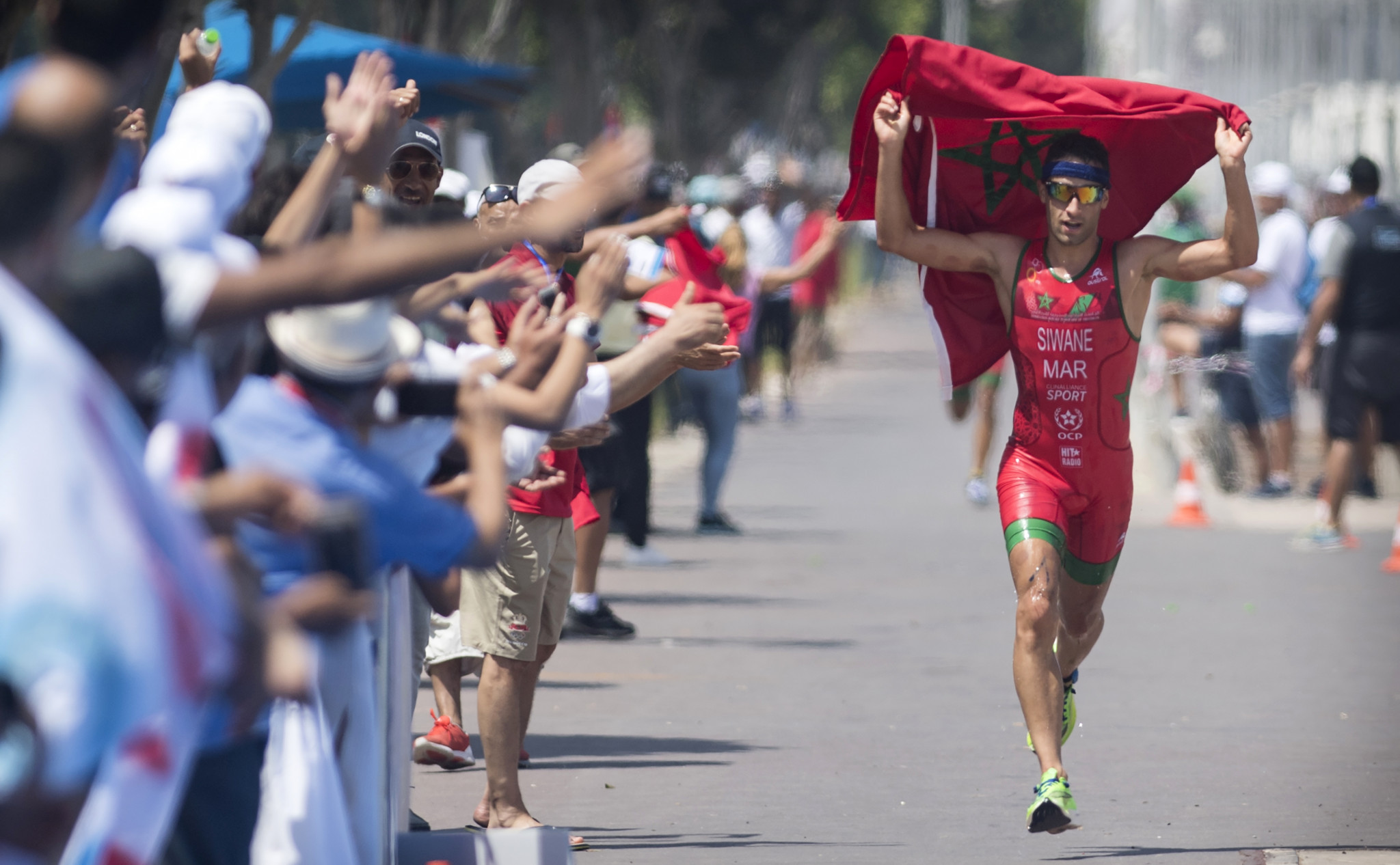 Nigeria's former long jumper Yussuf Alli has claimed that the African Games are "no longer glamorous" as this year's edition continues in Morocco.

He has represented his country at eight editions of the continental event in all, as an athlete, team manager and coach, but believes the multi-sport gathering now suffers from a lack of promotion and prestige.

"In Nigeria we have lost the hype around the African Games," he said to Premium Times.

"In those days [when Alli competed] when you walked around the streets of the country, especially Lagos, you would know Nigeria is going for the African Games.

"But this year, honestly people are even asking questions – 'when is African Games, have they started?' – when the Games is already ongoing.

"I think this year, everything is down, perhaps because of the economic downturn across the world including in Nigeria.

"In those days, weeks, months before the African Games, athletes already have their wares, your tracksuits and all your kits are ready.

"But now, I doubt it, I don't even know the colours they would be wearing."

Morocco is hosting this year's Games at short notice with most events in capital Rabat.

The Opening Ceremony was on August 19 and the Games will run until August 31.

Twenty-six sports are on the programme with 54 countries and 6,500 athletes competing.