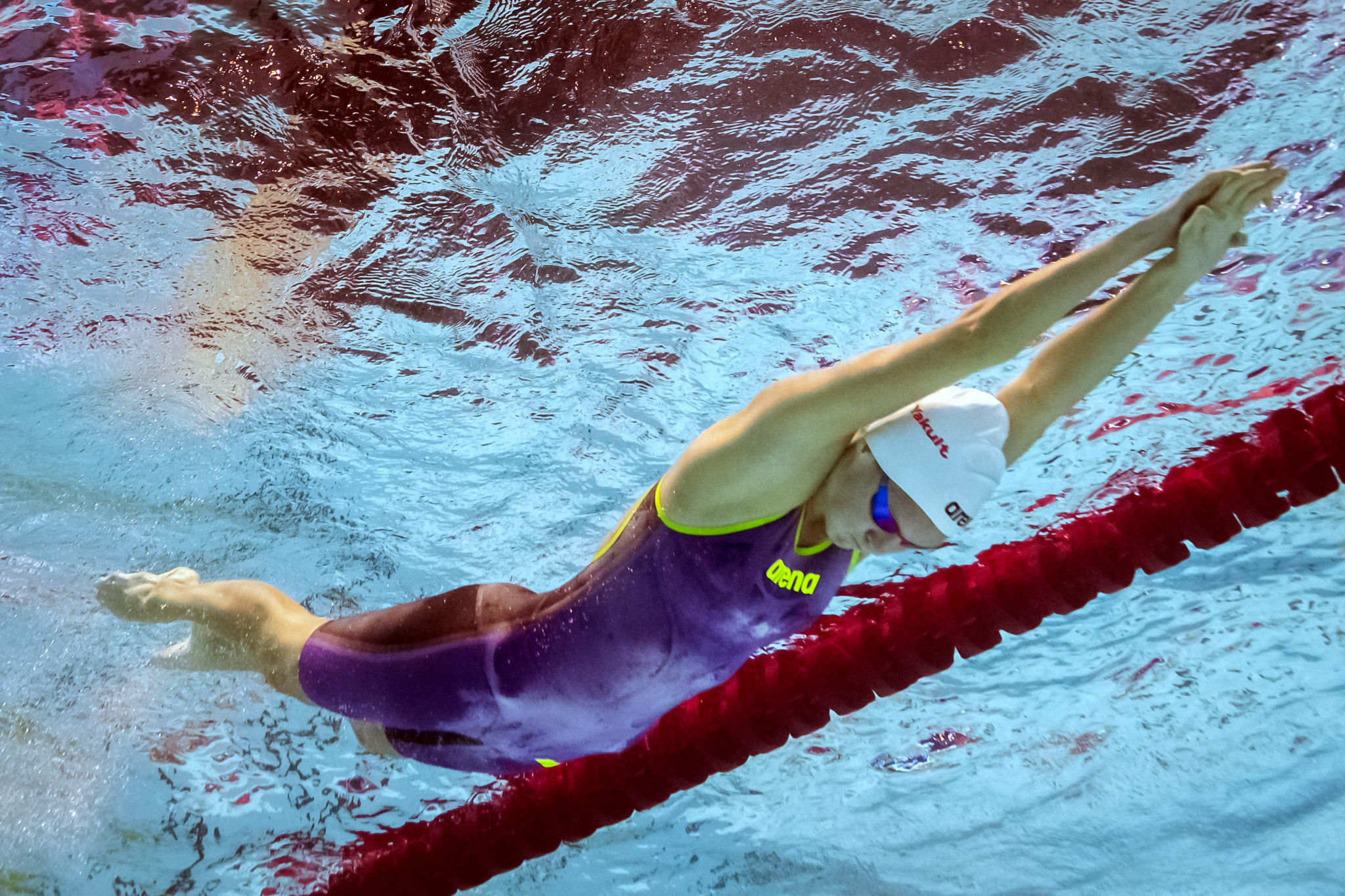 Kaylene Corbett secured a second gold medal in two days as she raced to victory in the women's 100 metres breaststroke final at the 2019 African Games in Rabat.

Corbett yesterday set an African record in winning the 50m breaststroke and she followed up by leading home Christin Mundell for a South African one-two at Mohammed V Sports Complex.

Alaric Basson and Samantha Randle continued the South African dominance in the pool as they added individual titles to the country's haul.

Randle took the top step on the women's 400m medley rostrum ahead of Hamida Rania Nefsi in 4:55.31, while teammate Jessica Whelan secured bronze.

Rower Amina Rouba of Algeria won a second gold of the Games as she battled to victory in the women's lighweight single sculls over 500m.

She crossed the line in 1:44.54 to pip Khadija Krimi of Tunisia to the title.

The bronze went to Sarah Fraincart of Morocco in 1:48.27.

Hosts Morocco had cause for celebration after winning the team jumping crown.

Lakehal defeated Issa Diakite 28-16 in the men's under-58 kilograms final as Casimir Betel of Chad and Hedi Neffati of Tunisia earned bronze medals.

The African Games continue tomorrow, where medals will be won in cycling, rowing, swimming, table tennis and taekwondo.