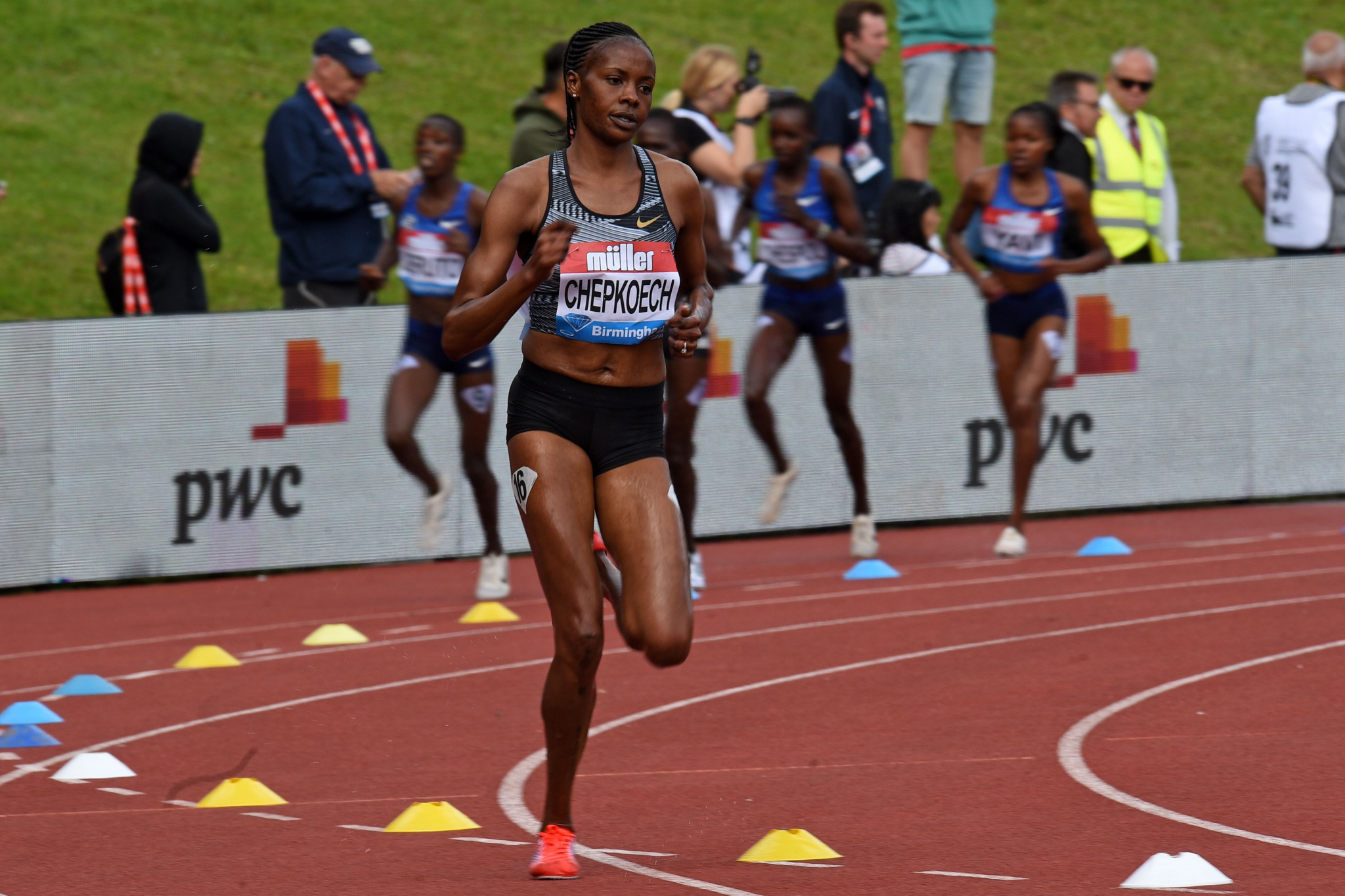 Three of Kenya's biggest athletics stars have opted not to compete at the African Games in Rabat.

Beatrice Chepkoech, world record holder in the women's 3,000 metres steeplechase, and Hyvin Kiyeng, former world champion in the same event, have withdrawn from the athletics events, due to start in Morocco's capital on Monday (August 26).

Emmanuel Korir, who was due to race in the men's 400m, has also chosen not to participate.

Chepkoech claimed she wanted to focus on the International Association of Athletics Federations Diamond League in Zurich next Thursday (August 29) and preparing for the World Championships in Doha next month.

"Let them carry the flag in Morocco."