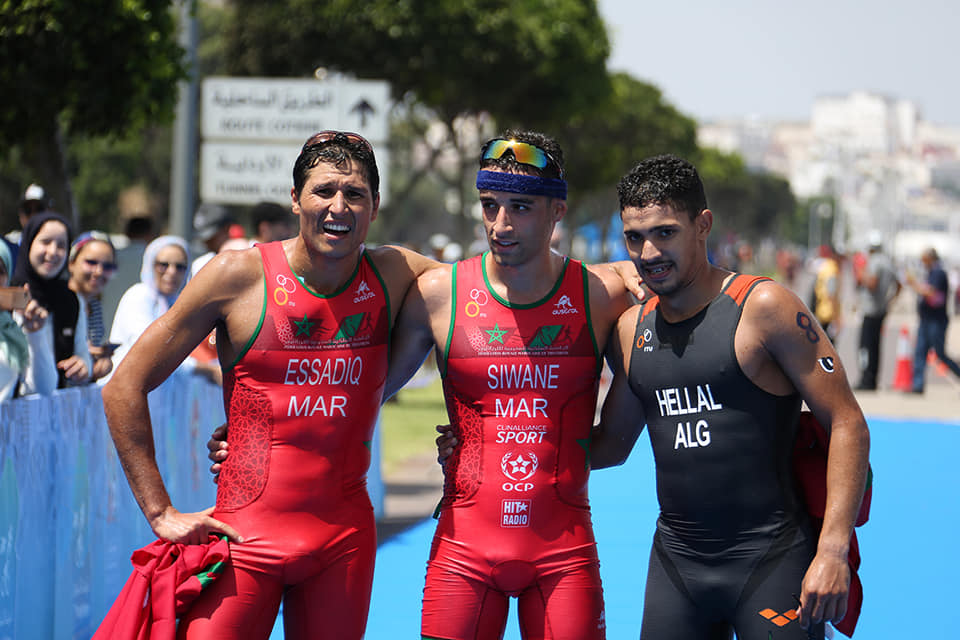 Siwane led a Moroccan one-two in front of the home crowd at the Bouregreg Valley.

He completed the course in a time of 57min 48sec, with team-mate Mohammed El Mehdi Essadiq taking the silver medal in 58:04.

Bronze was claimed by Algeria's Oussama Hellal, who crossed the line 59 seconds after the winner.

She held off competition from Zimbabwean Laurelle Brown, who had to settle for second place in a time of 1:07.52.