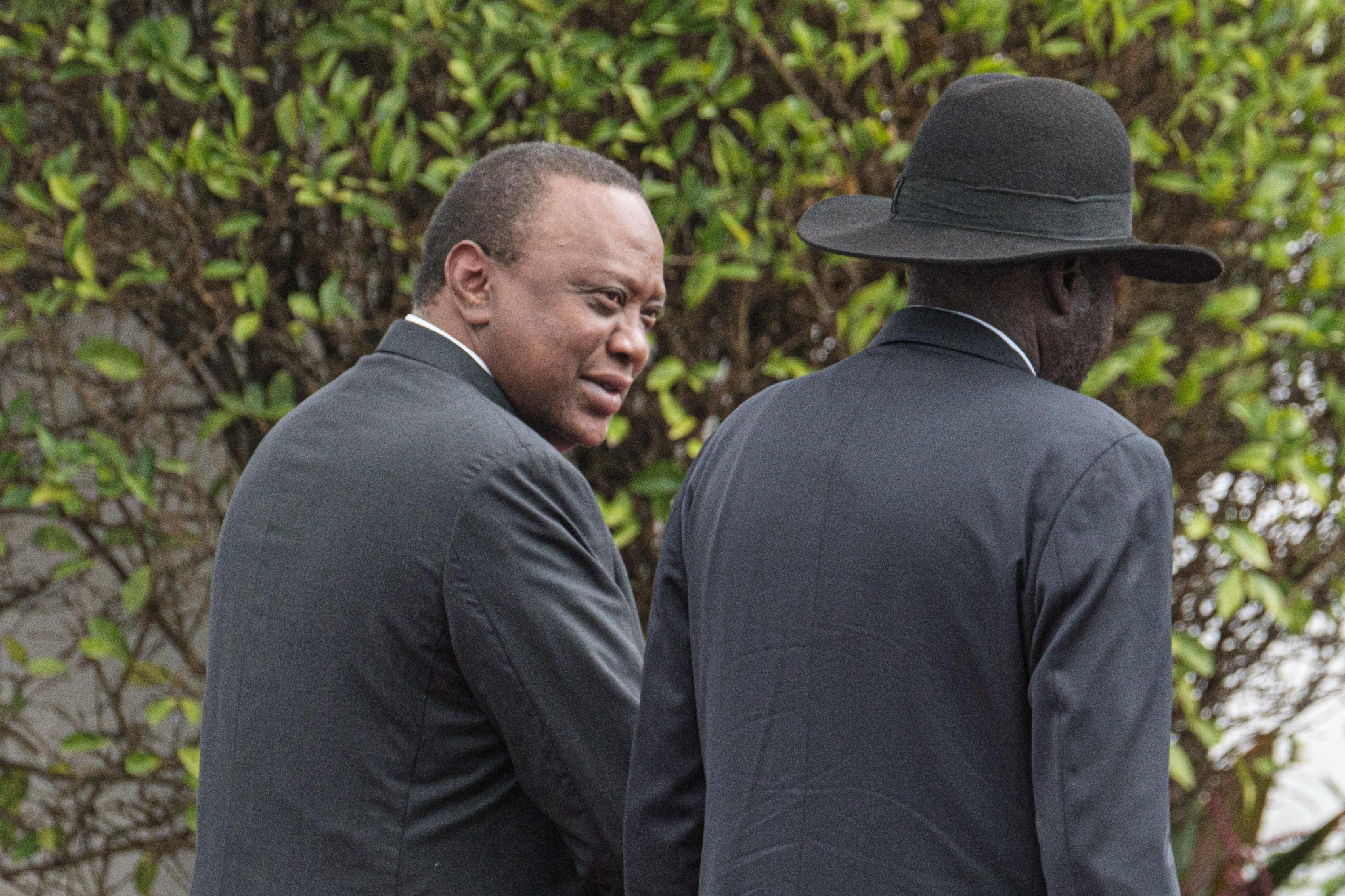 Kenyan President Uhuru Kenyatta has called on the country's athletes to make the nation proud at the African Games in Rabat.

The multi-sport event opened yesterday in the Moroccan capital with the Opening Ceremony and Kenya are hoping to impress.

A team of 234 athletes has made the journey with the aim of improving on the seven gold medals won at the 2015 African Games in the Republic of Congo's capital Brazzaville.

To this end the team has been boosted with a budget of KES400 million (£3 million/$3.8 million/€3.5 million), although preparations got off to a controversial start with reports athletes training for the Games were thrown out of a Nairobi hotel due to unpaid bills.

Pictures reportedly showed team members from track and field and volleyball "stranded" while carrying their luggage.

"As you proceed to Morocco, represent us with pride, with excellence, with discipline and show Kenya for what it truly is because you are without a doubt that bright shining star that Kenya is," said Kenyatta, according to KBC.

"As much as we talk about Kenya being known, Kenya has been put on the map by our athletes and by our sportsmen and women and that's you.

"We shall pray for you and we shall be glued to our television screens as you challenge the rest of the continent and prove why Kenya is the pride of Africa.

"As an individual, you can win but your win will not be as successful as when your team wins.

"Do your part, train hard, be focused, play fair and play clean."

Kenyatta added that "stern" action would face anyone who interfered with the Games budget.

The African Games close on August 31.