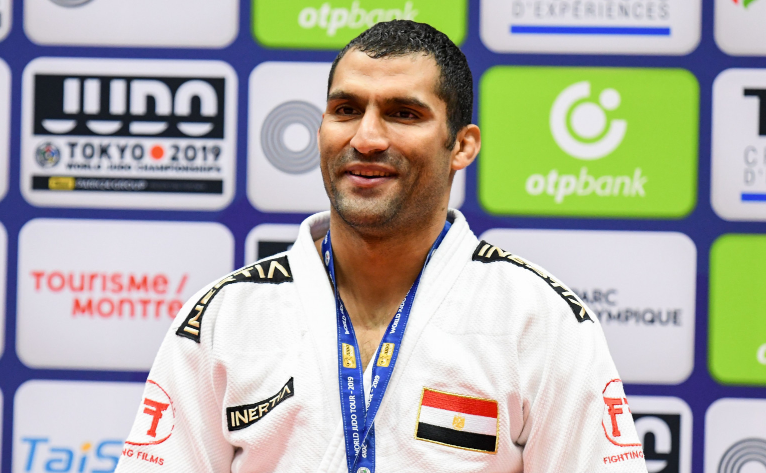 Egypt have emerged as early leaders of the medal table at the 2019 African Games after picking up four golds in the judo in Rabat.

Judo was the first sport to host medal events in Morocco at the Prince Moulay Abdallah Sports Complex.

The 31-year-old earned his first ever African Games gold in the 100 kilograms category, beating Morocco's Mohammed Lahboub in the final.

The heaviest category, the men's over 100kg, was won by Mbagnick Ndiaye, the Senegalese fighter defeating Mohamed Sofiane Belreka from Algeria.

Elsewhere, the first female gold medallist for the hosts at these Games is Chaimae Eddinari, who beat another South African, Michaela Whitebooi, in the 48kg final.

The Rabat 2019 Opening Ceremony is due to take place this evening, with the Games concluding on August 31.