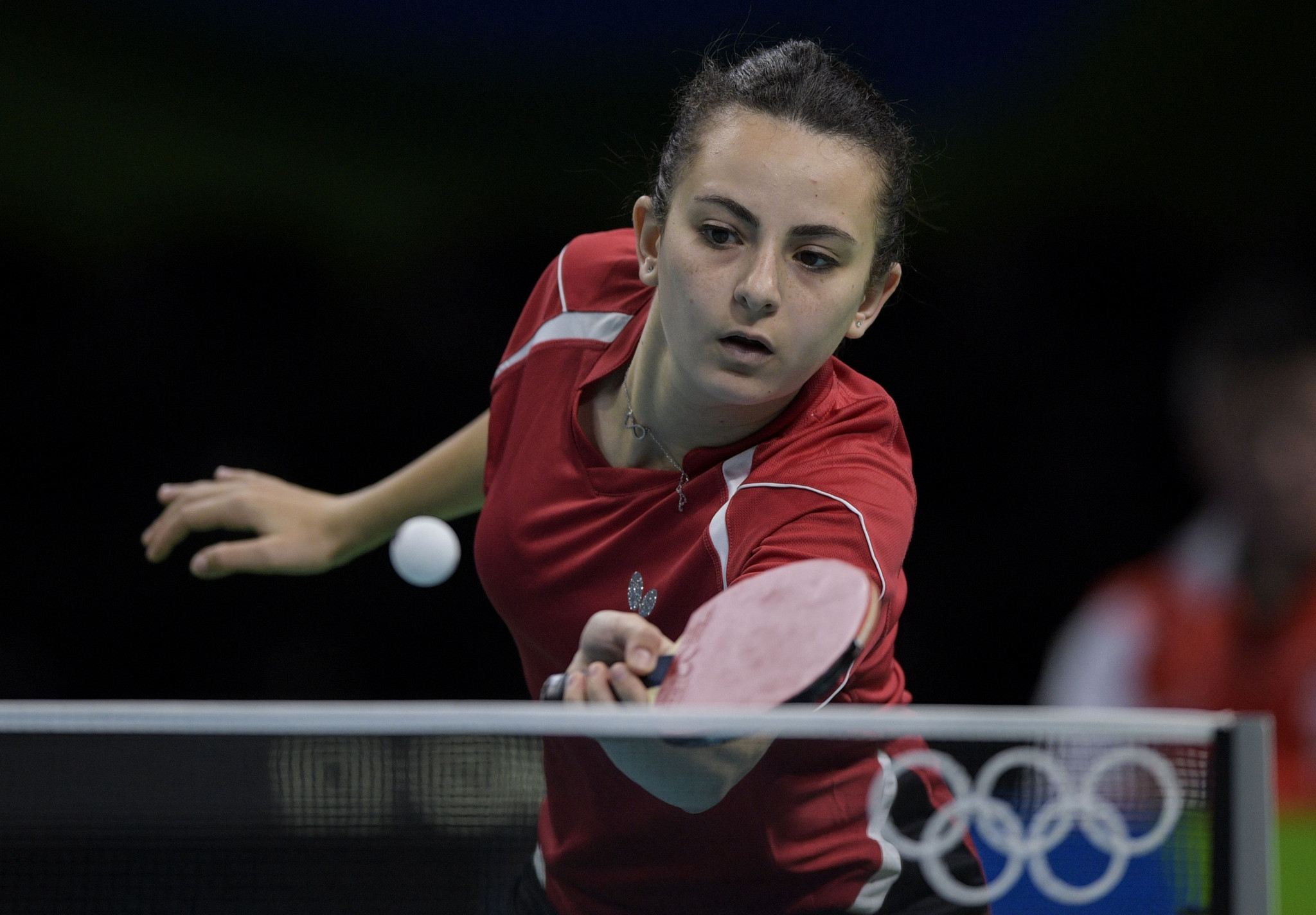 Africa's table tennis teams will begin their quest to qualify for the Tokyo 2020 Olympic Games tomorrow, at the 12th African Games in Morocco's capital, Rabat.

Eighteen men's teams and 12 women's sides will compete at the Moulay El Hassan Indoor Sports Center through to Friday (August 23).

Nigeria's men are aiming to defend the title they won at Brazzaville 2015, while the Egyptian women, led by reigning African Games women's singles champion Dina Meshref, will be looking to retain their crown.

The teams are the top seeds in their respective events.

Both have been handed what appears to be a straightforward route to the knockout stage, with Nigeria drawn against Madagascar and Kenya in Group A of the men's tournament, while Egypt face Kenya and Morocco in Group A of the women's competition.

Group B in the women's draw is made up of Nigeria, Uganda and the Republic of the Congo.

Two teams from each group will advance to the next stage.

The top seven teams will also secure qualification for the 2020 World Team Championships in Busan, South Korea, from March 22 to 29.