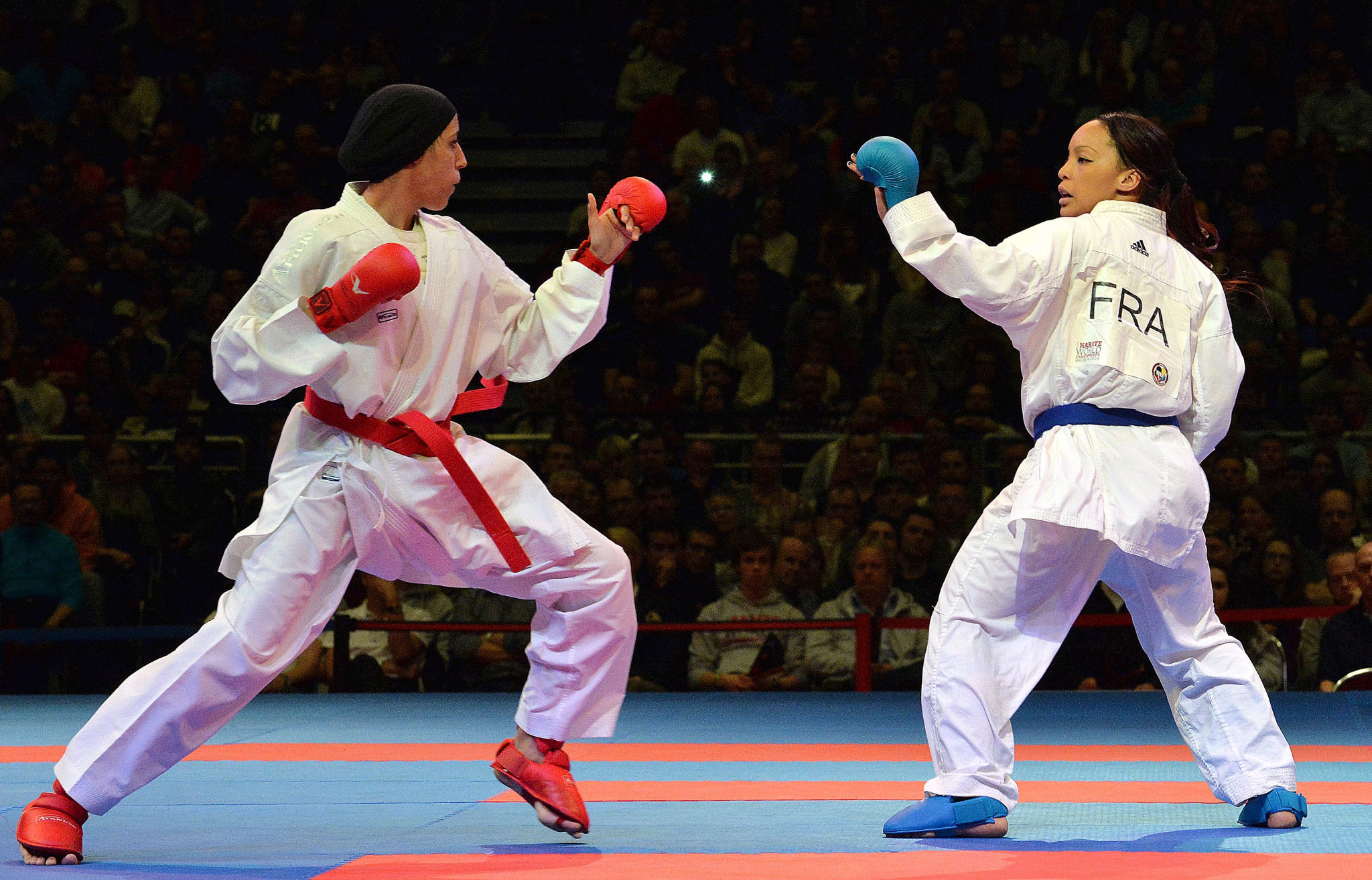 A strong line-up has been confirmed for the African Games karate tournament which will take place in Rabat this month.

The multi-sport event in Morocco begins with the Opening Ceremony today, with the karate scheduled between August 24 and 26 at the Sports Palace - Moulay Abdellah Sports Complex.

This is the second major continental competition in just over a month after the African Karate Championships in Botswana's capital Gaborone in July, with Egypt's double world champion Giana Lofty among the field.

She will do battle in the women's under-61 kilograms kumite division with her compatriot Shymaa Abouel Yazed, a former world champion at over-68kg, also taking part.

Algeria's Lamya Matoub, a World Championships bronze medallist in the women's under-68kg, will be another name to watch.

Ali Elsawy of Egypt should impress in the men's under-67kg as continental champion while Morocco will be strong on home soil with no fewer than six champions from Gaborone in their squad.

Two days of qualification will be held before all of the finals are contested on August 26.

Karate is preparing to make its Olympic debut at Tokyo 2020 with qualification points available in Rabat.