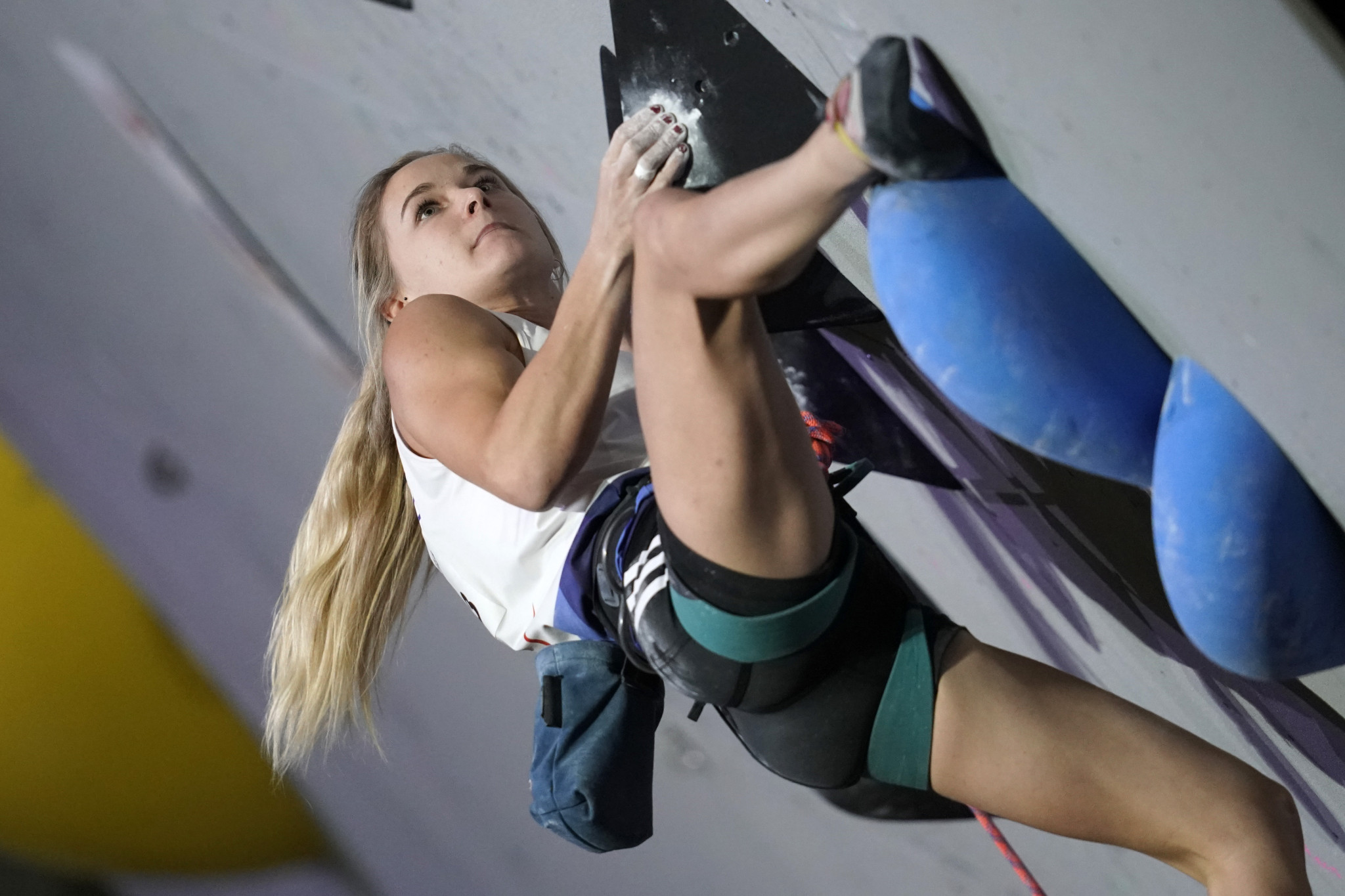 The Briton ended on 42.00 points in the event which groups the bouldering, speed and lead disciplines of climbing.

Only the combined will be contested when climbing makes its Olympic debut at Tokyo 2020 next year so there is plenty of interest in the action at the Ésforta Arena Hachiōji, which lies just to the west of the capital.

Coxsey, who has struggled with injuries, has already won bronze in the individual bouldering in Hachiōji.

COXSEY, NOGUCHI, GARNBRET, KLINGLER, MORI, ITO, MIROSLAW, and NONAKA are through to the Combined Finals at the #IFSCwch Hachioji 2019! pic.twitter.com/eAmes3YYBE

Slovenia's Janja Garnbret, the champion in both bouldering and lead, ended third on 112 and will be a huge threat again in the final as she defends her combined crown.

Petra Klingler of Switzerland and Ai Mori of Japan, the lead bronze medallist, both scored 288 to go through with another Japanese climber in Futaba Ito registering 300 to also make the final.

Speed gold medallist Alexandra Miroslaw of Poland tallied 390 in seventh place to secure her place on Tuesday with Miho Nonaka of Japan ending on a score of 420 to complete the final line-up.