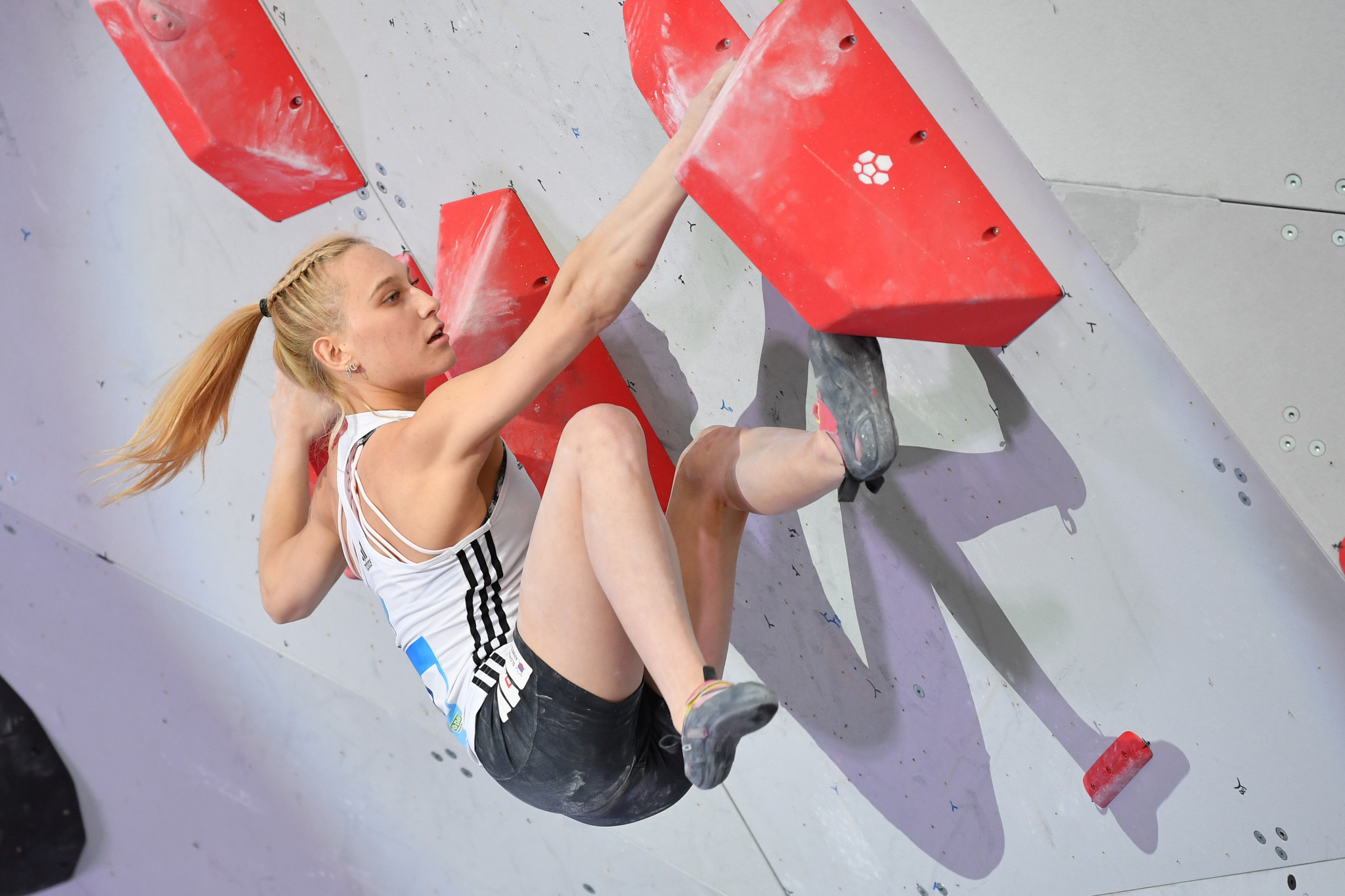 Janja Garnbret won the International Federation of Sport Climbing (IFSC) women's bouldering title at the World Championships for the second year in succession as Tomoa Narasaki claimed victory in the men's competition in Japan.

Slovenian Garnbret, who claimed the 2018 crown in Innsbruck, proved just as dominant at the Esforta Arena in Hachioji.

On the first wall of five, Britain's Shauna Coxsey reached the top first, followed closely by Japan's Akiyo Noguchi and Garnbret, before the Slovenian showed her class as the only competitor to complete the second women's wall.

The competition went down to the final wall, with Garnbret reaching the top third, enough to keep her at the head of the field.

In the men's event, Adam Ondra of the Czech Republic dominated qualifying as the only climber to reach the top in all of his attempts.

In today's final he failed to reach the summit once as he finished in a disappointing sixth place.

Narasaki meanwhile was the only climber to complete the first and third men's wall to easily win the Championship in front of a home Japanese crowd.

Austria's Jakob Schubert, champion in 2018, had to settle for silver this time, while Yannick Flohe of Germany won bronze.

The next medals will be handed out on Thursday (August 15) in the men's and women's lead events.

The event continues tomorrow with men's and women's lead qualification.