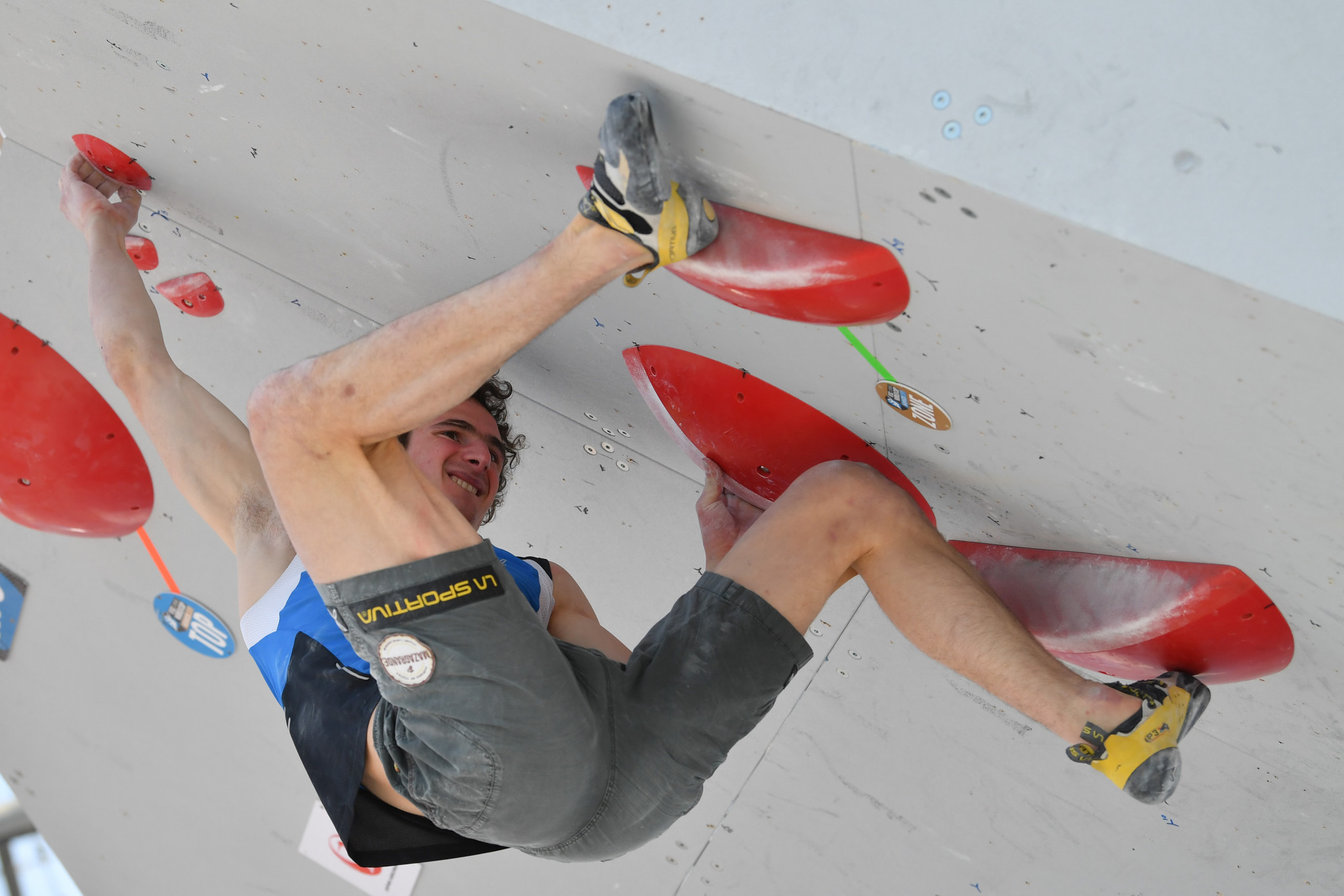 The Czech Republic's Adam Ondra was the stand-out performer today in men's bouldering qualifying at the International Federation of Sport Climbing (IFSC) World Championships in Hachioji in Japan.

One year ahead of sport climbing making its debut at the Olympics, the Championships are being held at the Esforta Arena in the Japanese city,

The men's bouldering semi-finals and final are due take place tomorrow, and Ondra laid down a marker to the rest of the field with his preliminary performance.

Ondra was the only climber to make it to the top of the wall in all five qualification attempts.

The 26-year-old unsurprisingly topped the standings in qualification group one, ahead of Japan's world number one Tomoa Narasaki in third.

"I'm always the most nervous before the bouldering qualifier," Schubert said.

"Because the bouldering is the first competition this year, I was aware of how important a good start will be for the next event.

"I felt great today and got in the round right from the start, now I am looking forward to the semi-final."

A total of 20 climbers made it through to tomorrow's final, where qualification places for Tokyo 2020 will also be up for grabs.

Seven places are available in the men's bouldering competition from the best finishers in Hachioji.

Tomorrow also sees the conclusion of the women's bouldering competition.