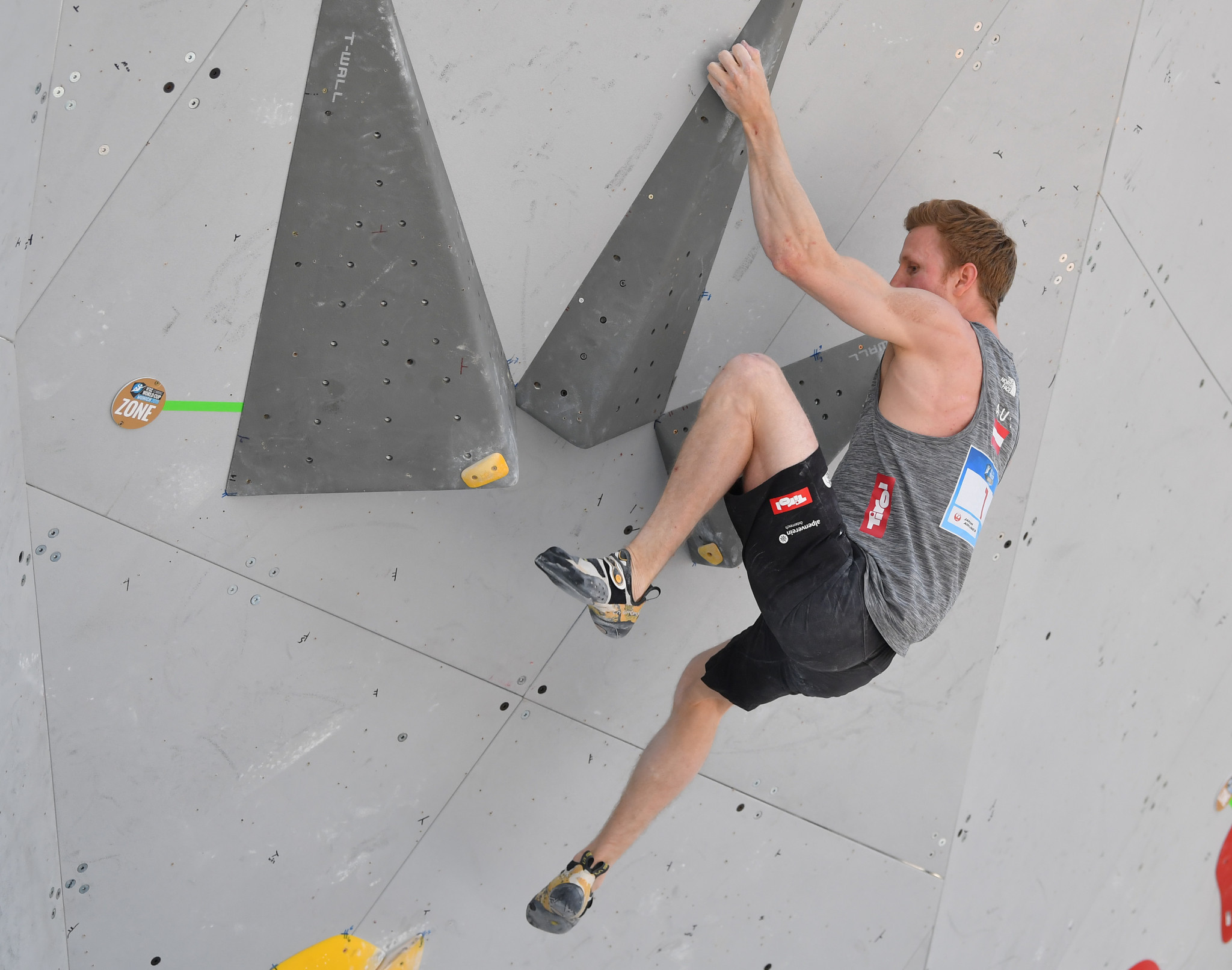 Defending champions Jakob Schubert and Jessica Pilz of Austria progressed to the lead semi-finals at the International Federation of Sport Climbing World Championships in Japan.

Schubert, who will also be chasing a successful defence of his combined title at the event in Hachioji, booked his place in the semi-finals in style during the qualification session.

The Austrian will be joined in tomorrow's semi-final by the likes of Japan's Kai Harada and German star Alexander Megos.

Tomoa Narasaki of Japan, world champion in 2016, is also through and will be aiming to repeat his success from three years ago.

The semi-finals will feature 26 athletes.

In the women's event, Pilz did enough to reach the next round but was seemingly saving her best for the latter stages.

The 22-year-old, a double overall Lead World Cup bronze medallist, finished inside the top 10 to guarantee a place in the semi-finals.

The 20-year-old, who will also aim for a second straight combined crown later on at the event, was the top performer in the qualification round.

The semi-finals and finals will be held tomorrow.