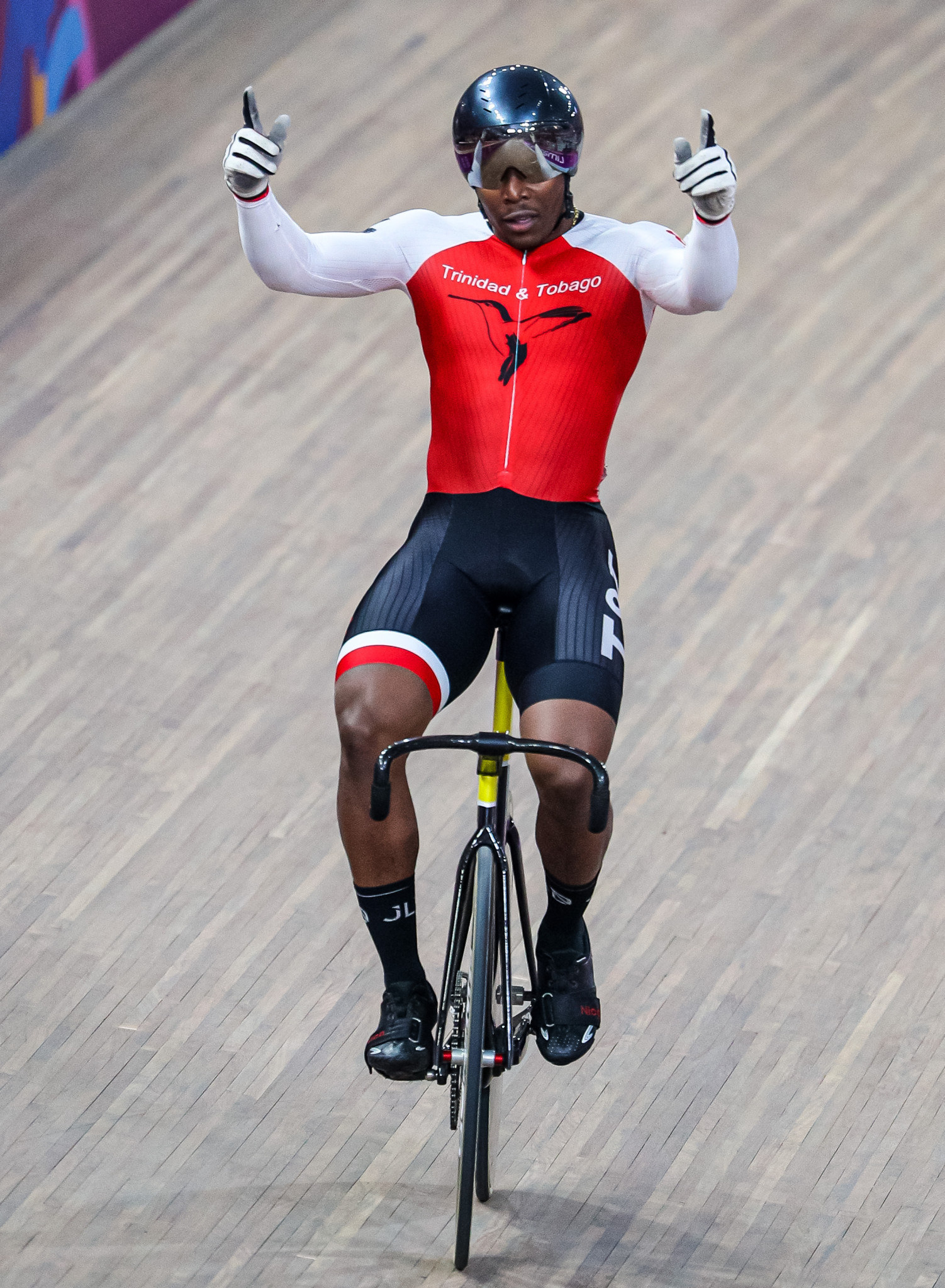 Trinidad and Tobago Olympic Committee (TTOC) President Brian Lewis has praised his nation's athletes after the country recorded their best medal performance at the Pan American Games in Lima.

"I am very proud of Team Trinidad and Tobago but cog­nisant that there is no room for com­pla­cen­cy," said Lewis.

"To exceed our pre­vi­ous best is always an objective.

"In the context of Tokyo 2020, it's encouraging as it gives us a clear line of sight of what is needed."

At the 2015 Pan American Games in Toronto in Canada, Trinidad and Tobago finished 15th in the medals table with three golds, three silver and two bronze medals.

Cyclist Nicholas Paul won the men's sprint in Lima ahead of teammate Njisane Phillip in a Trinidad and Tobago one-two.

They were joined by Keron Bram­ble in the men's team sprint for the country's second gold.

Cycling led the success for the island nation as Teneil Campbell claimed a pair of silver medals in the women's time trial and road race.

Lewis told the Guardian that TTOC will continue to provide the support athletes need to excel in their sports.

He added: "We will work along with the Min­istry of Sports and national sporting organisations.

"With less than a year to go to Tokyo at this point, it's about ensuring the athletes have the resources.

"I congratulate team Trinidad and Tobago - at the end of the day they all had to go out and deliver."

Lewis said Pan American Games bonuses would also be issued to those athletes who won medals.