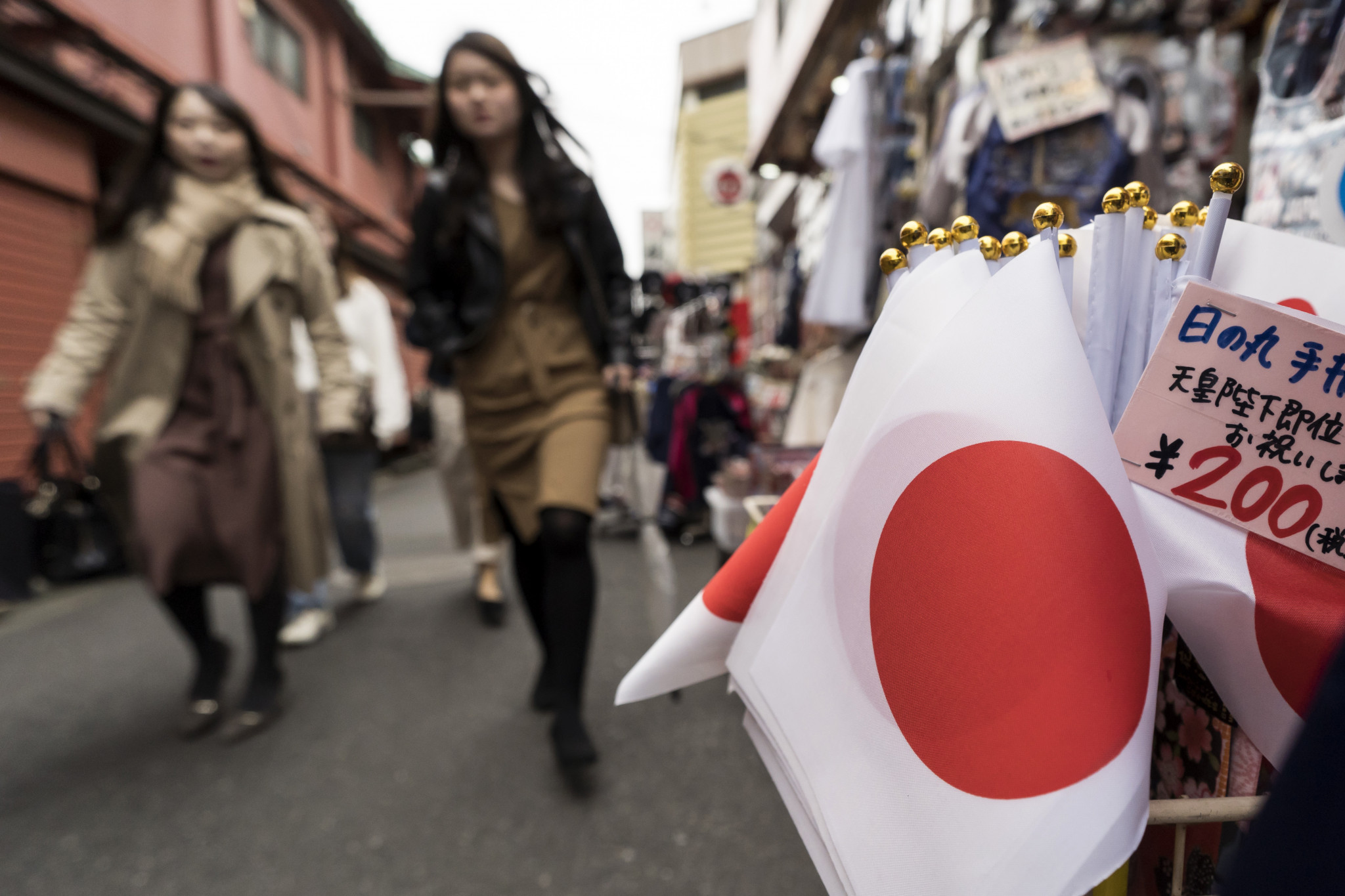 Half of municipalities across Japan are expecting an increase in foreign visitors next summer when Tokyo hosts the 2020 Olympic Games.

A Kyodo News survey of 1,780 local Governments in municipalities across Japan found 51 per cent are expecting those who have travelled for the Games to also visit their areas.

Currently 17 per cent of municipalities outside Tokyo have started advertising campaigns, while 42 per cent are planning to in the months building up to the Games.

An official from Hakodate, a port city in Hokkaido prefecture 865 kilometres north of the capital, told the Japan Times: "We see a high possibility of tourists to our city increasing in tandem with the rise in the overall number of foreign visitors to Japan."

However 24 per cent of local Governments said they are not anticipating an increase in tourism.

An official from the city of Makurazaki in Kagoshima prefecture to the very south of Japan – nearly 1,500km away from Tokyo – said: "We don’t expect (the Olympics to bring benefits to every part of the country."

The Japanese Government has set a target of attracting 40 million foreign visitors for the 2020 Olympics and Paralympics.