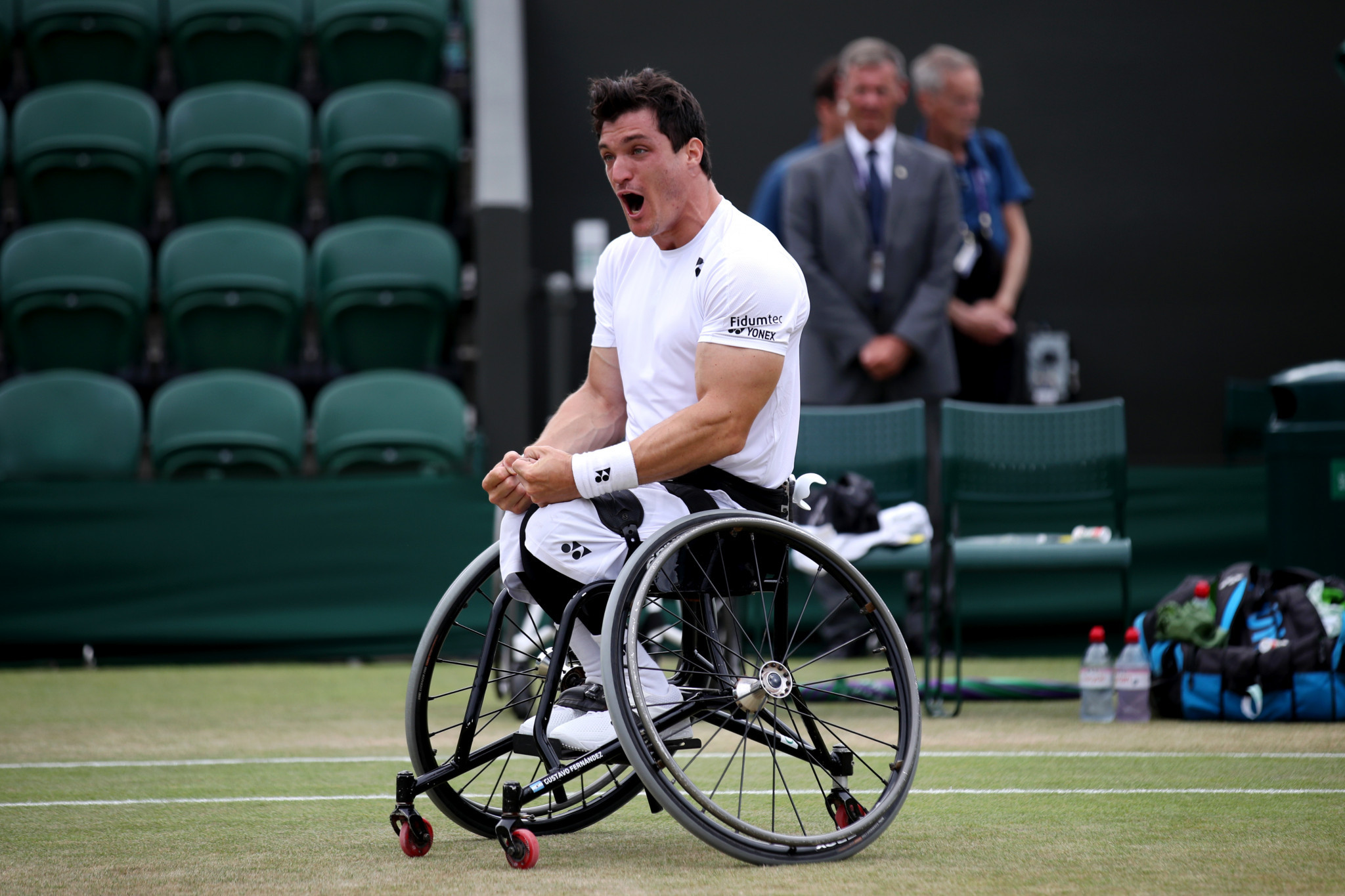 The Americas Paralympic Committee (APC) have unveiled the nominees for their July Athlete of the Month award.

Torres is nominated after he claimed bronze for a second consecutive time at a World Championships, thanks to a 225 kilograms lift in the men’s 97kg category in Nur-Sultan.

Fernandez beat Japan's Shingo Kunieda 4-6, 6-3, 6-2 in the Wimbledon final, and will completed the calendar Grand Slam if he wins the US Open in September.

Garrido earned a bronze medal in the men’s 59kg at Nur-Sultan 2019, after clearing the bar at 184kg.

Ruvalcaba triumphed in the women’s 70kg division at the international qualifier for next year's Paralympic Games in Fort Wayne, following a hard-fought victory over Brazil's Alana Martins.

The US women's goalball team, boosted by their home crowd in Indiana, secured a spot at Tokyo 2020 after making it to the final of their international qualifier.

The public can vote for the winner by Thursday (August 15) onthe APC website.